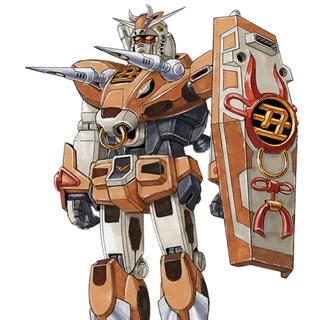 The design of the third “Ox” (cow) of the “Zodiac Gundam” developed in mainland China has been released.
The Zodiac Gundam series is a Gundam named after the zodiac of the year, designed by Kunio Okawara, a pioneer of mechanical designers in the animation industry. One body has been announced every year since 2019, making it an annual event for Gundam fans in mainland China.

Today, February 8th (Monday), in addition to the design drawing by Mr. Okawara, a handwritten message and a question-and-answer arrived. Product information will be released soon, so be sure to check it out.
Mr. Kunio Okawara, one question one answer

[Characteristics and points of the design of Ox Gundam]
Until now, I have designed many mechas with animal motifs. When we think of cows, we think of horns, nose rings, and hooves. I tried to incorporate them into the design obediently.

[Difficulties in designing Ox Gundam]
There was no particular difficulty. Rather, I was excited to be able to create a new character.

[Message to Gundam fans in China]
Since it is a long project of 12 bodies, there are many uncertainties, but I am prepared to complete it. Thank you for your support. 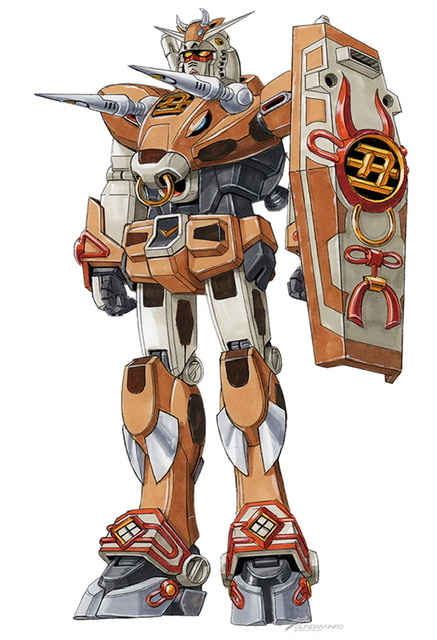 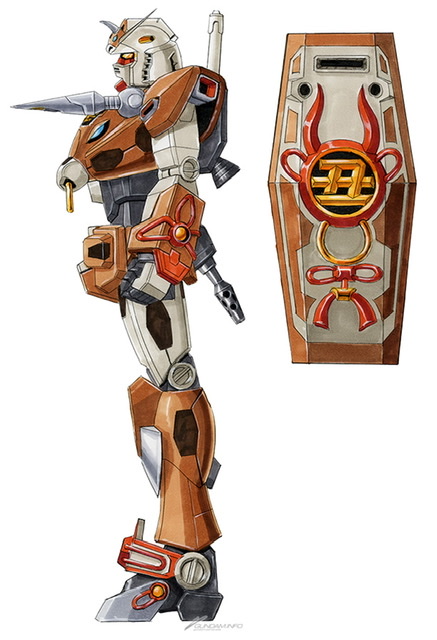 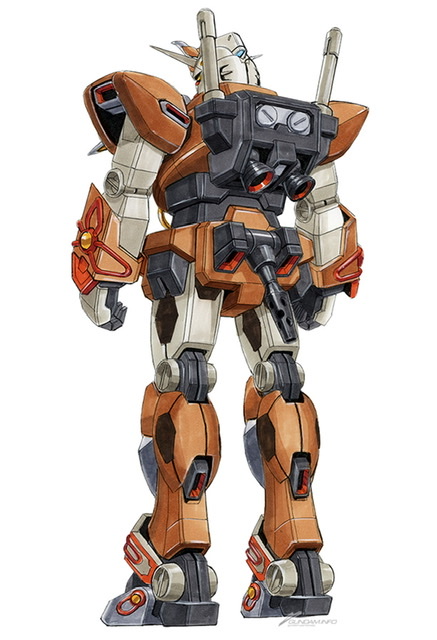 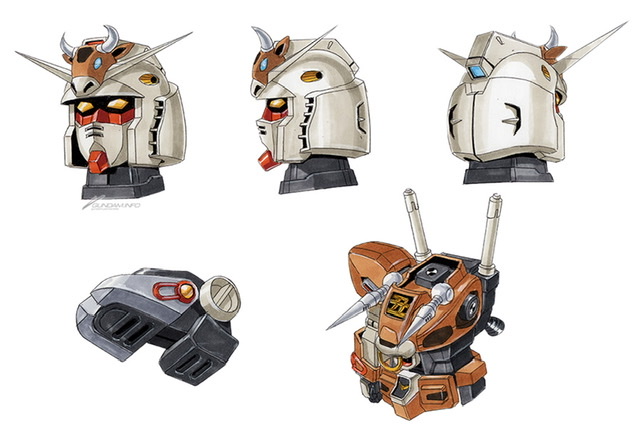