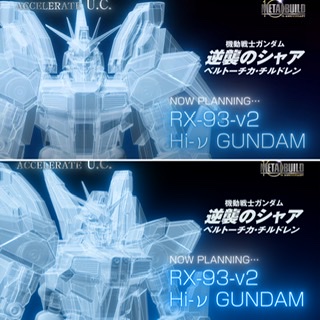 A follow-up report on METAL BUILD Hi-ν Gundam has been released. 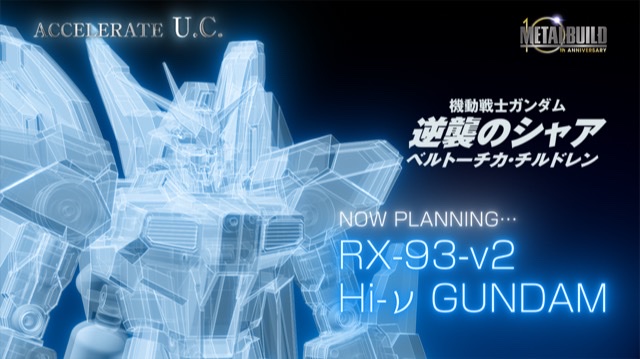 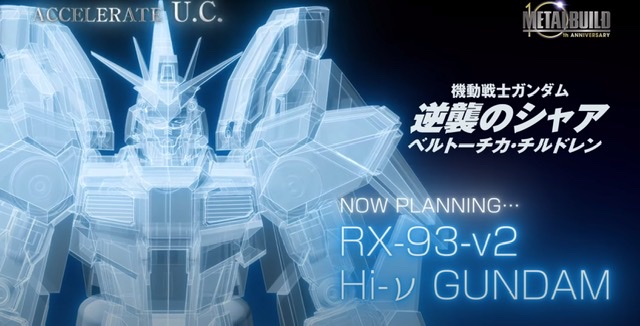