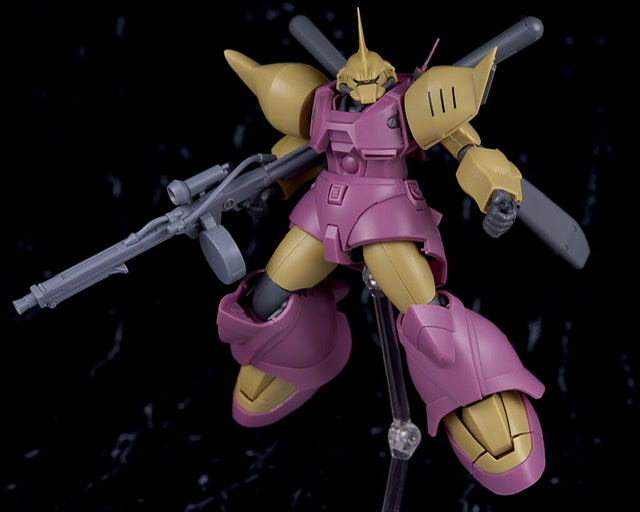 This is the review of ROBOT Spirits Gelgoog Marine commander Type Cima Garahau use ver. A.N.I.M.E.

The 0083 series of ver. A.N.I.M.E. has also advanced to the space edition, and Gelgoog M, which is a boarding machine from the first half to the middle of Cima, is also on sale.
Ver. ANIME-like stable construction, proportions, details, colors, etc. are as the image in the play, and although there are some cramped parts in the design, the movement is generally good thanks to the drawer joints, etc., and the result is highly complete. 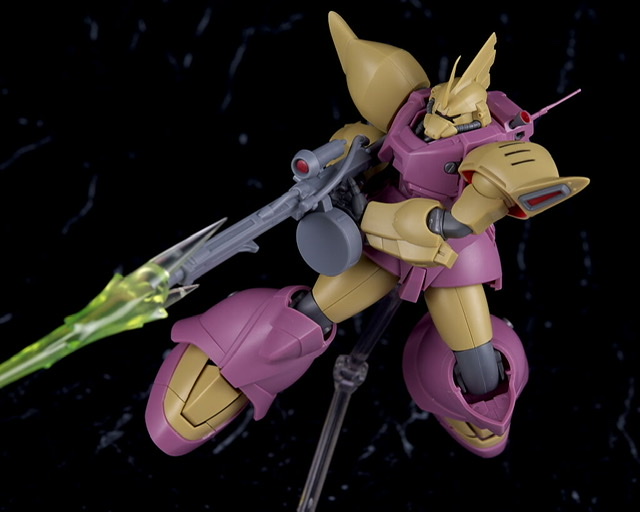 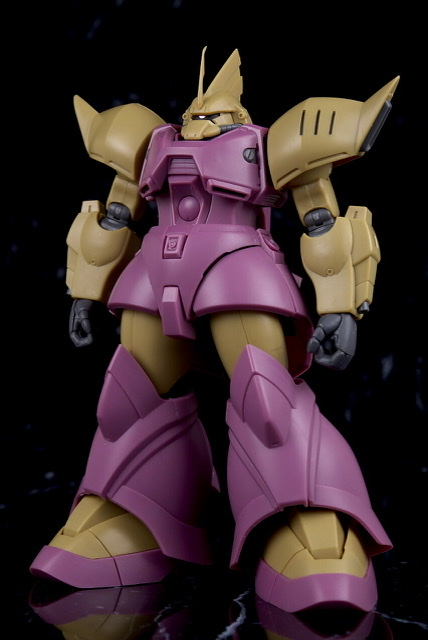 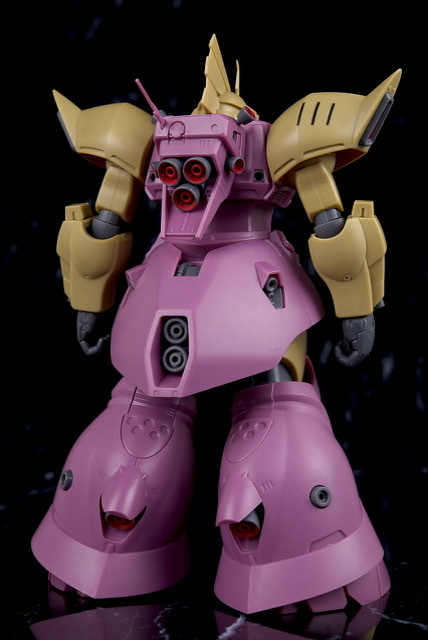 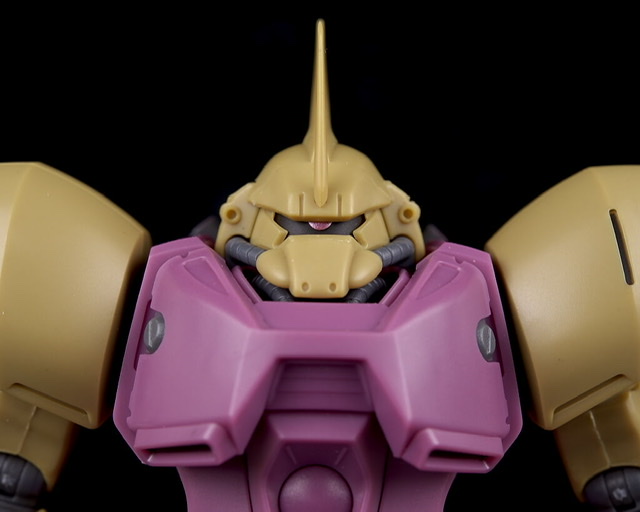 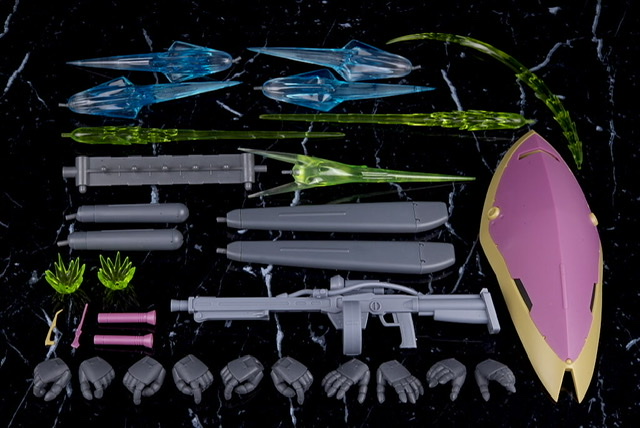 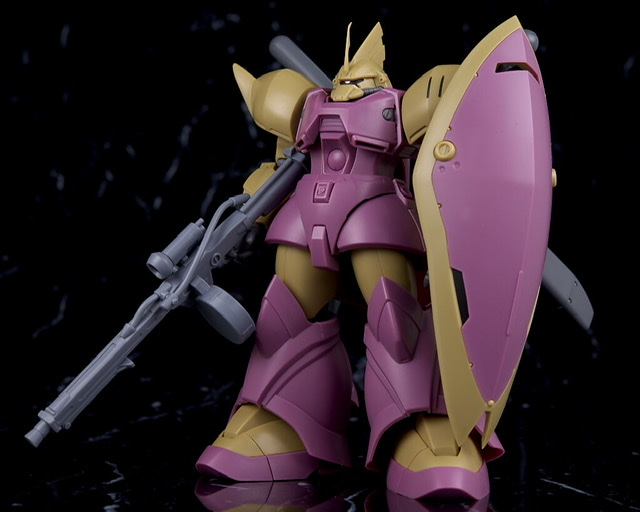 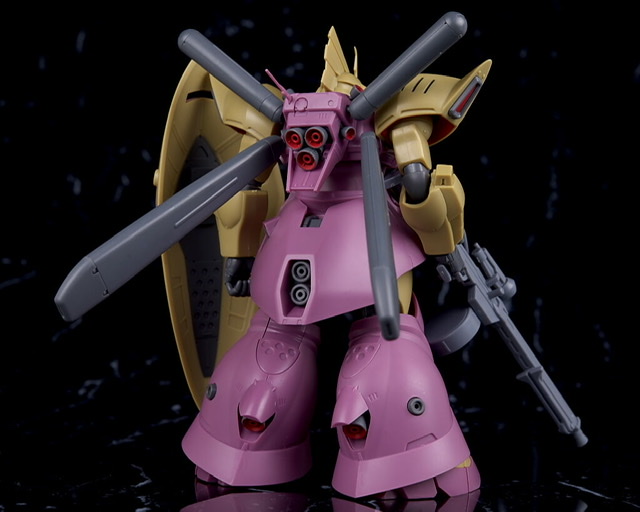 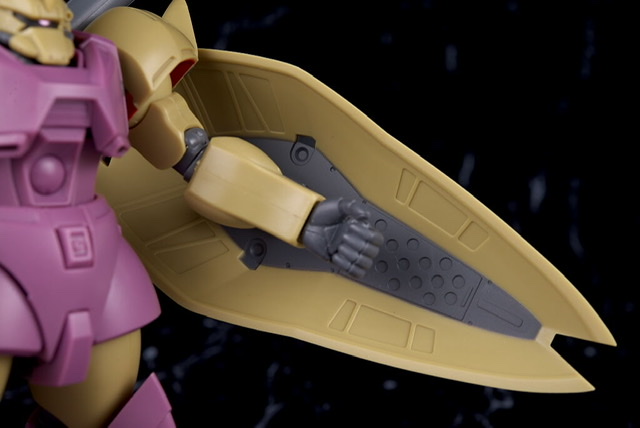 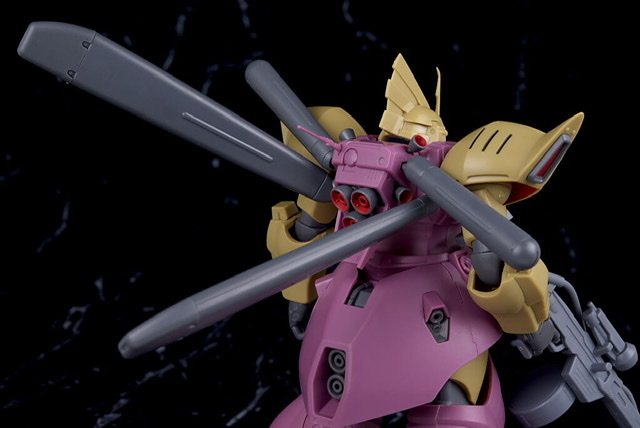 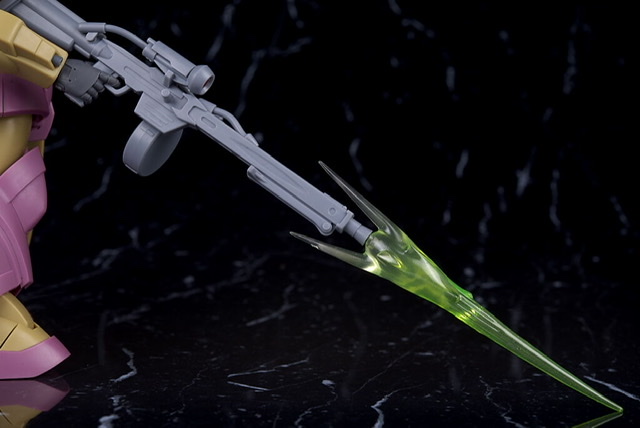 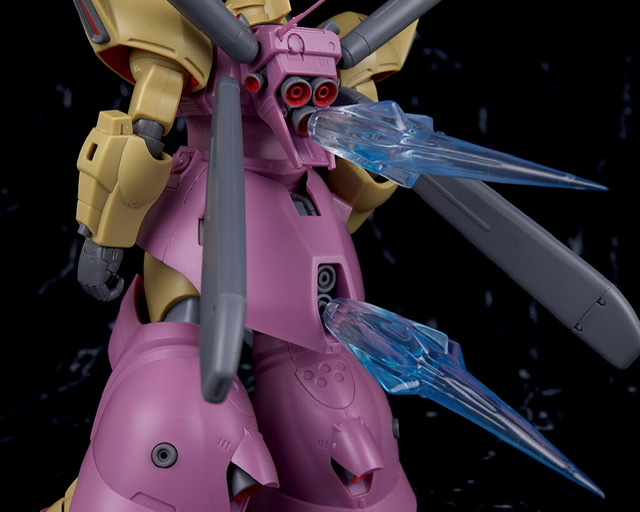 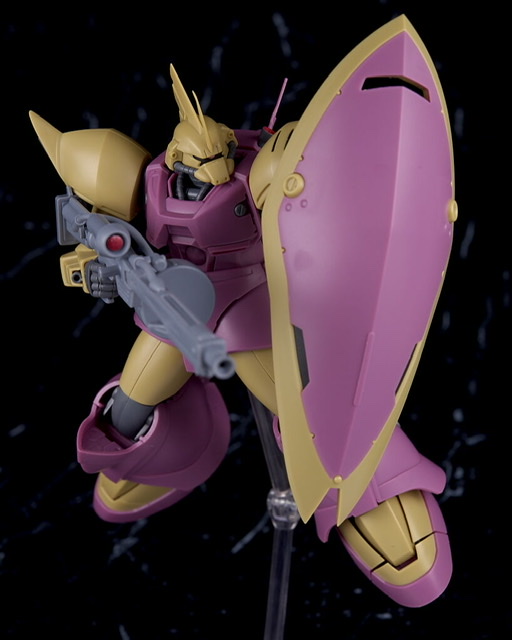 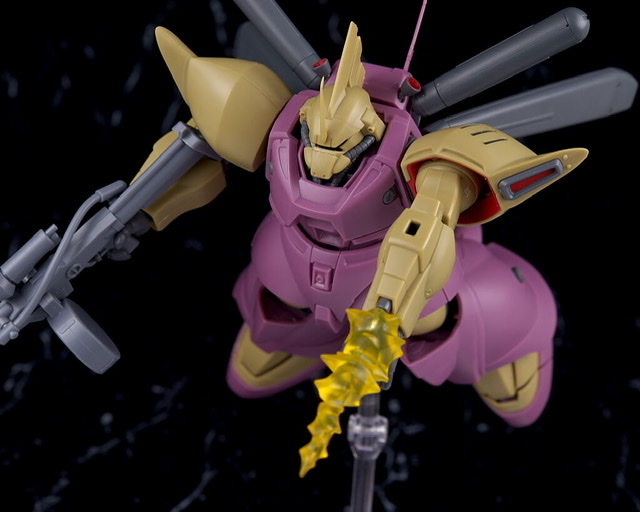 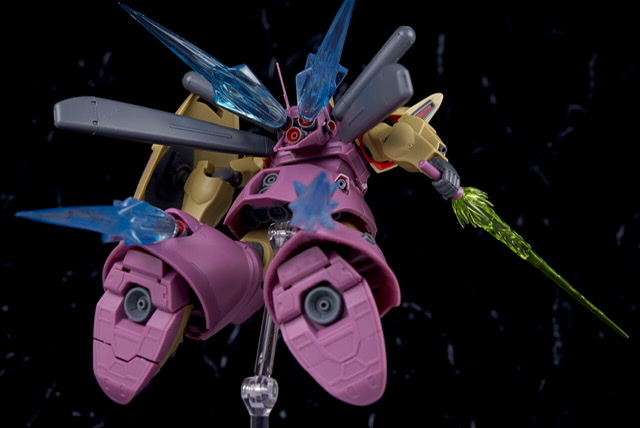 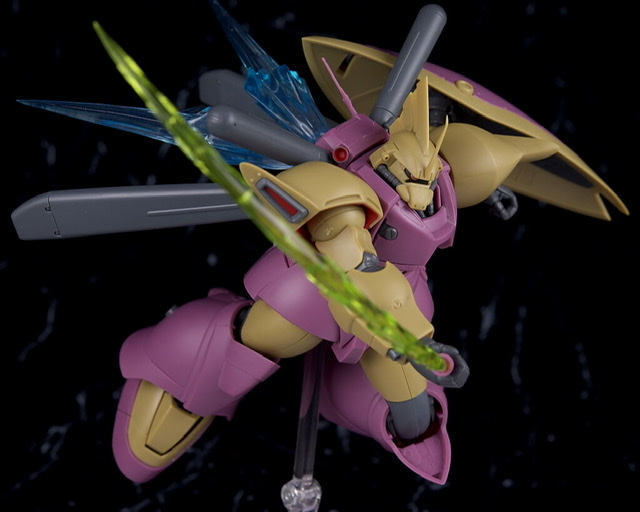 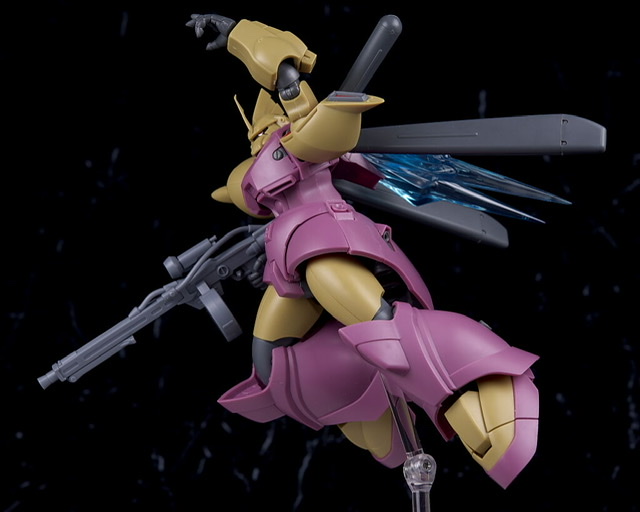