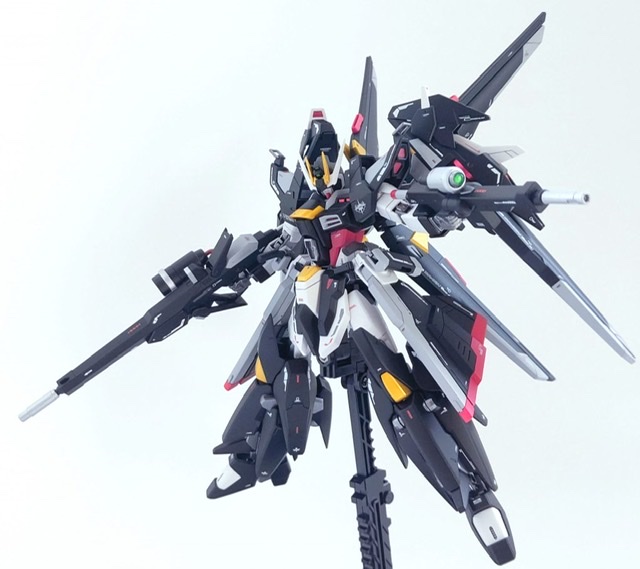 This time, there are no flashy gimmick, and I simply made the style and coloring to my liking.
The single color parts of each part are accented with masking in about two colors as stab colors! Metal was a really good job.
Beam rifle and live rifle, hand gun on front armor, knife on side, beam saber and armament on the back of the waist.
The dragoon weapon binder of the backpack has an exterior added and the inside is well connected with putty!
In addition, the dragoon has been placed so that it looks like four wings!
Each rifle was painted and made

The backpack wing was designed with consideration for the angle from the front and the appearance from the back.

Of course, glitter rev can also be installed and it will continue to do a good job!

I made an image while making a sample this time as well! L
When I was thinking about various weapons, it became a crap!

This time, I really thoroughly redone what I was interested in! Also, the masking may be the best in history! So it took a while, but I think it was a work without compromise!

Last but not least, this work was made with the desire to remake the Strike Freedom Dead End Saga that I created in the past with my current skills, and it was a really satisfying finish because I packed my favorite things. 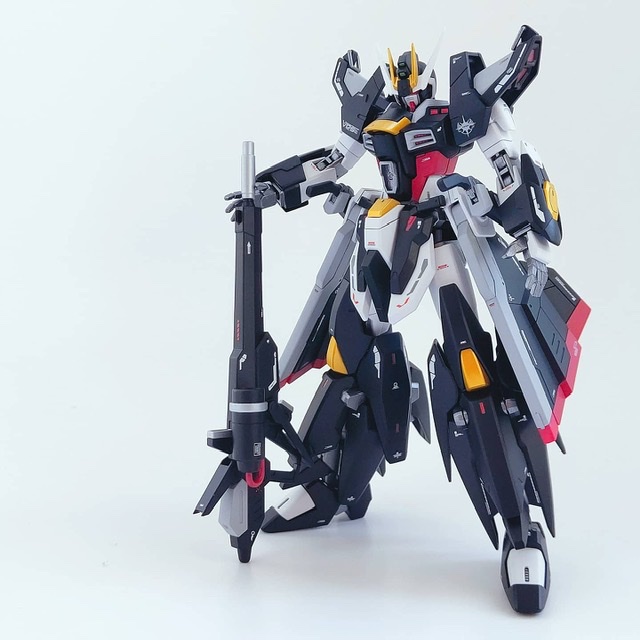 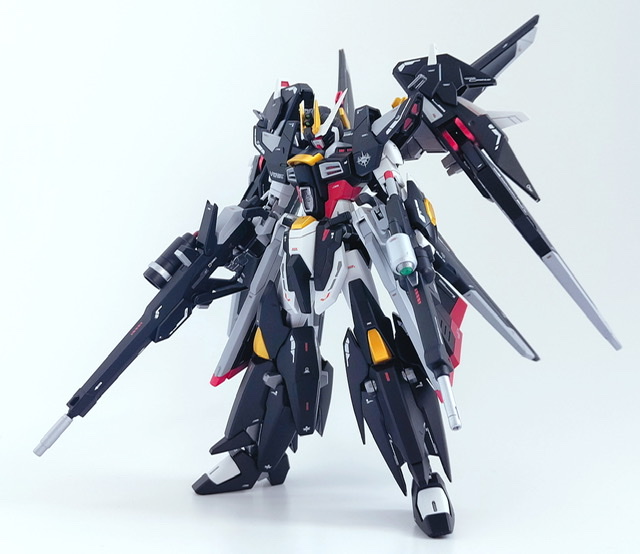 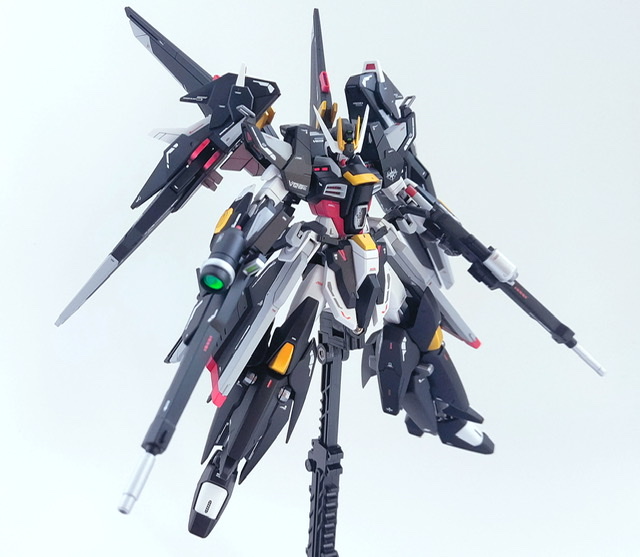 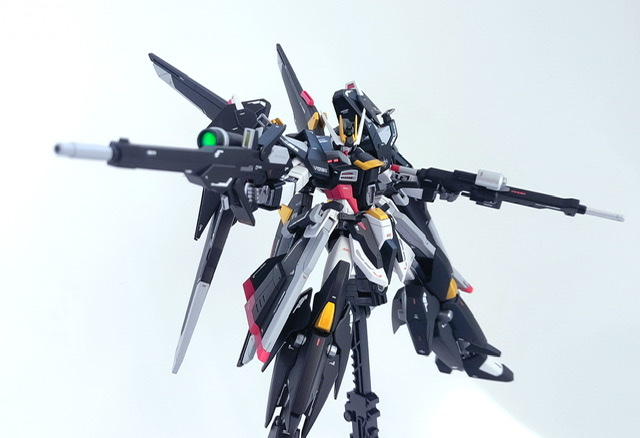 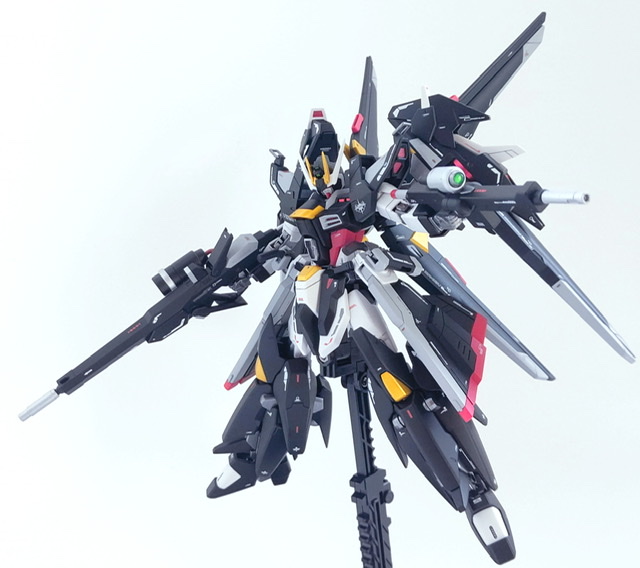 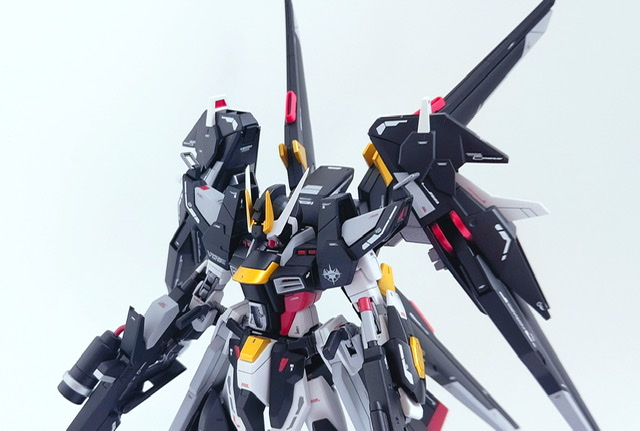 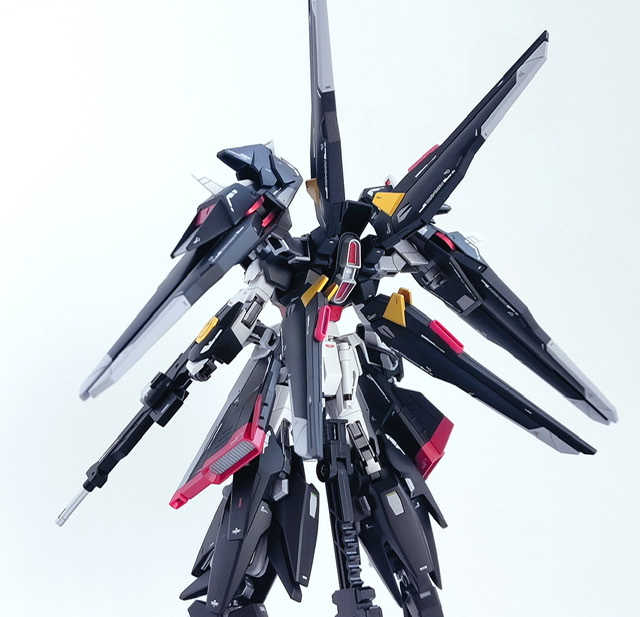 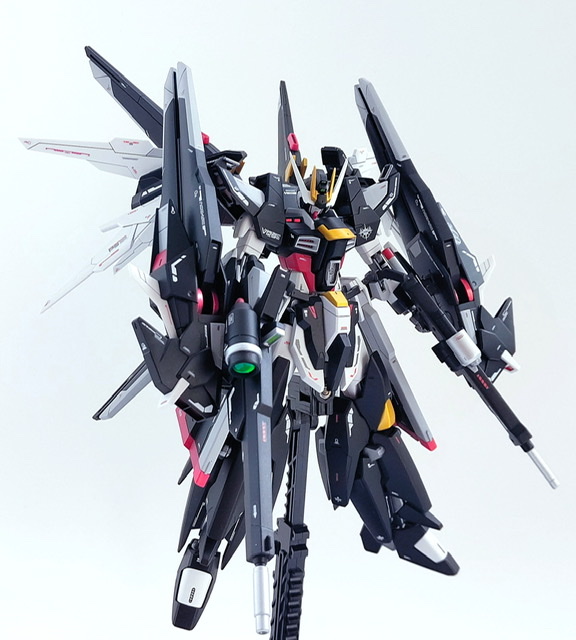 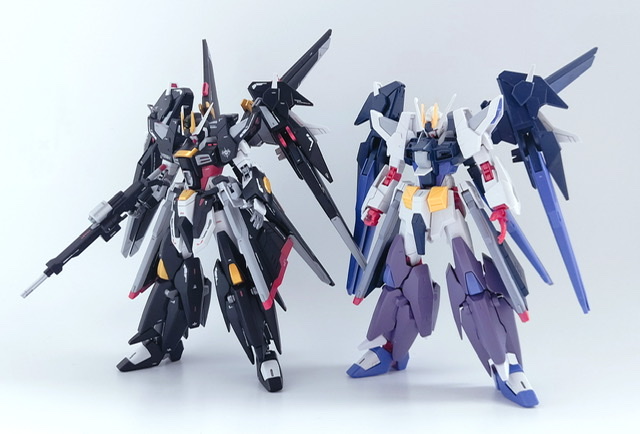 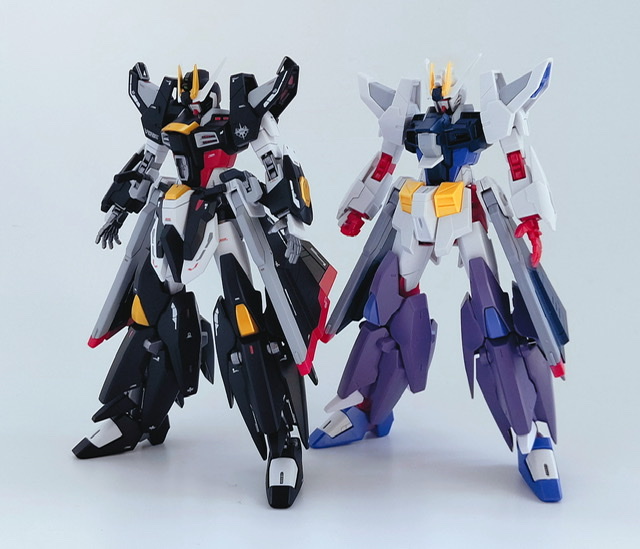 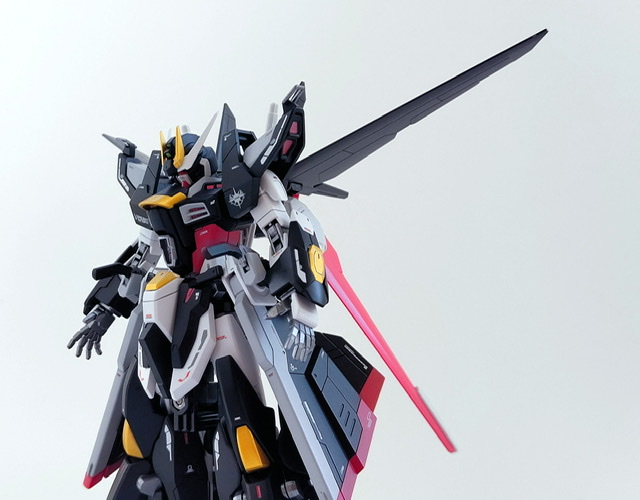 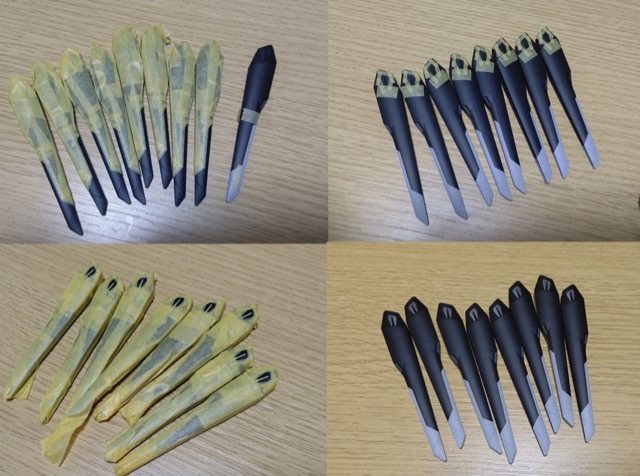 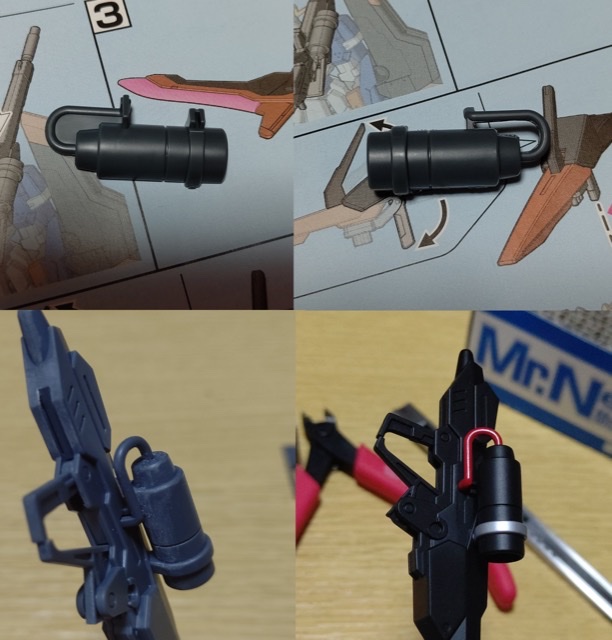 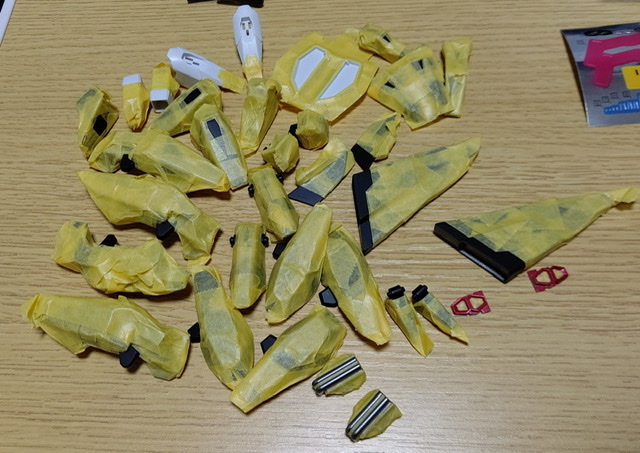 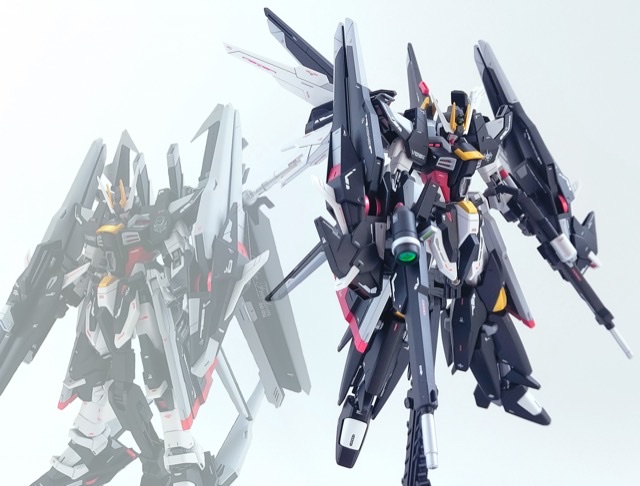