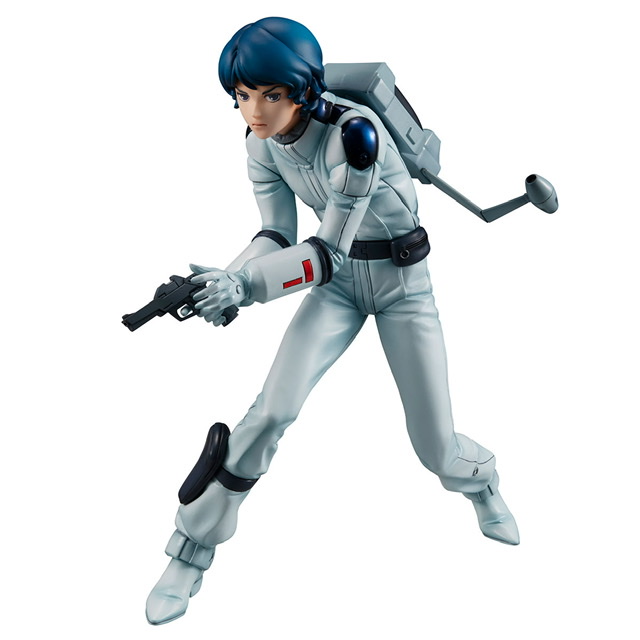 The main character “Kamille Bidan” of “Mobile Suit Z Gundam”, which won the second place in the commercialization request questionnaire (conducted in 2020) conducted by Mega House.
Introducing in “Gundam Guys Generation (GGG)”.
The body, which is about 19 cm in height and is dressed in a white normal suit, is a pre-painted finished product.
Parts of the head can be replaced as desired.
The pose of holding a gun equipped with a land mover is based on the image of the shooting battle scene of the final story “Running in Space”.
Kamille has grown up as a warrior after overcoming many sorrows.
Why don’t you display it with the already released “GGG Four Murasame” (sold separately)?
GGG 機動戦士Zガンダム カミーユ・ビダン
Selling price 14,850 yen (tax included)
Earn points 148P
Reservation acceptance starts April 2, 2021 10:00
Delivery date Scheduled to be shipped in October 2021 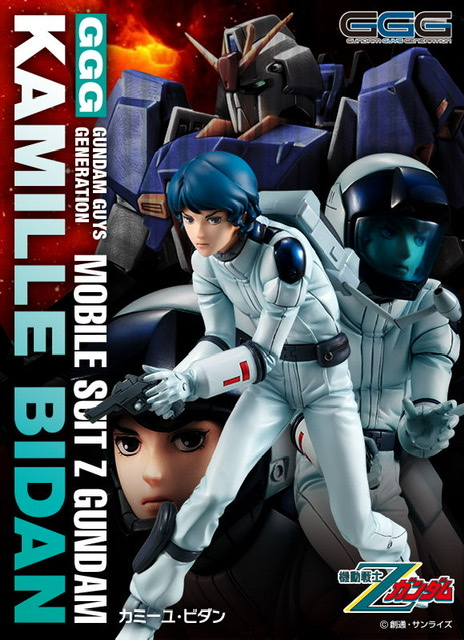 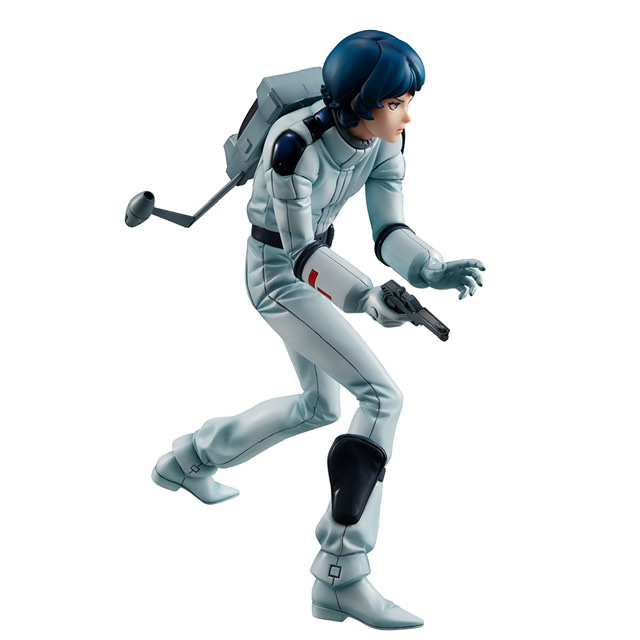 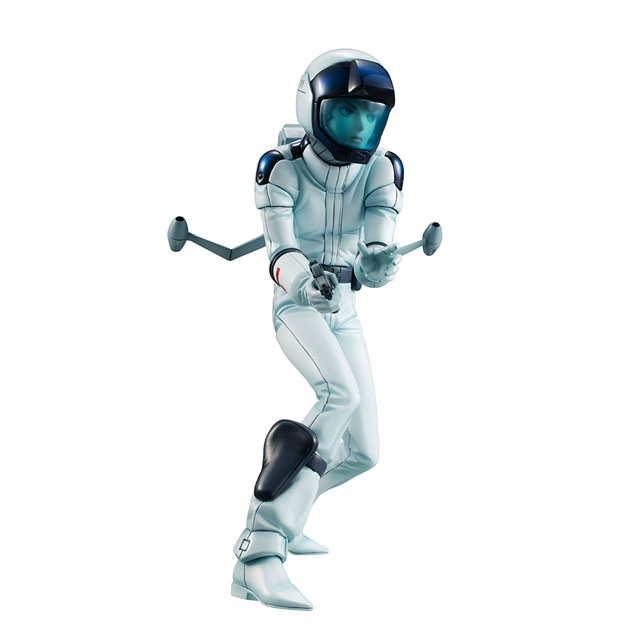 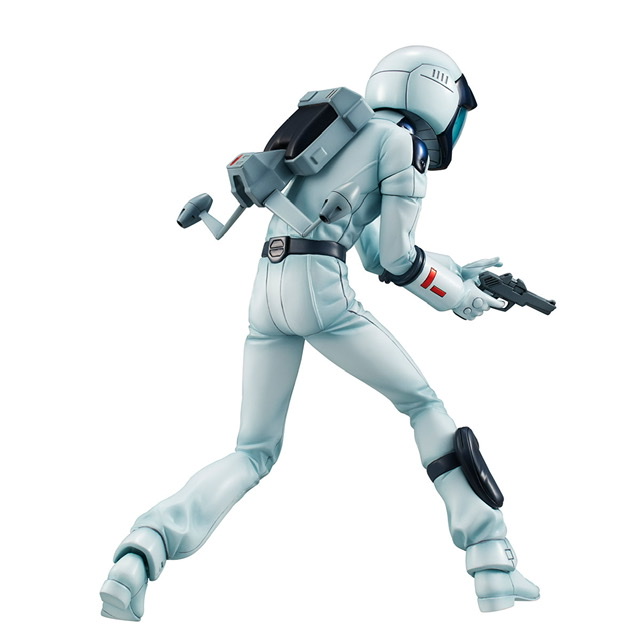 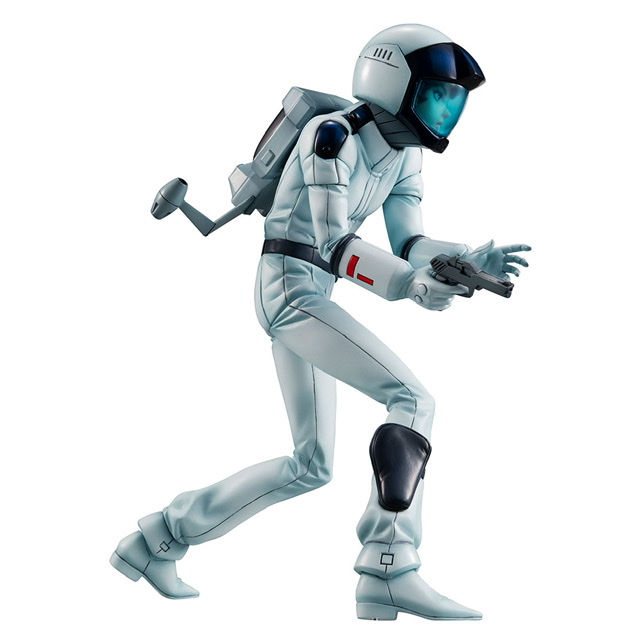 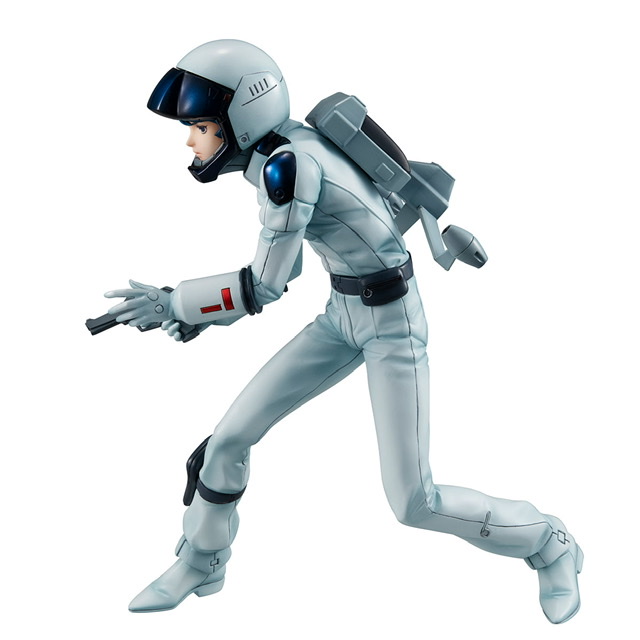 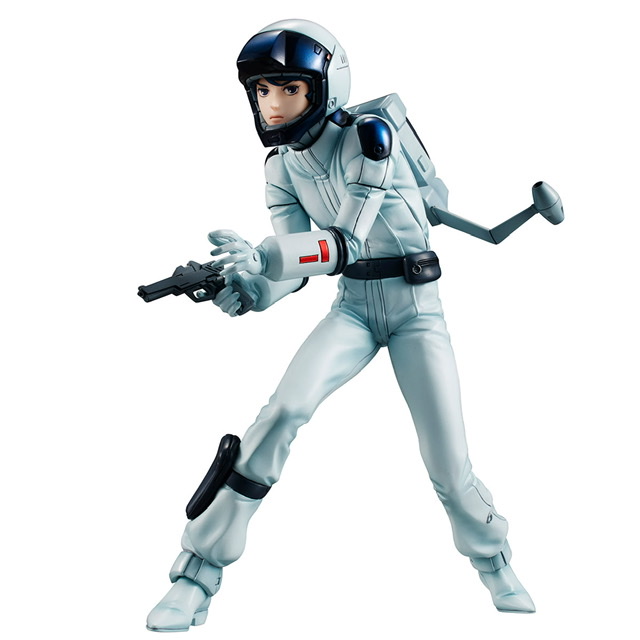 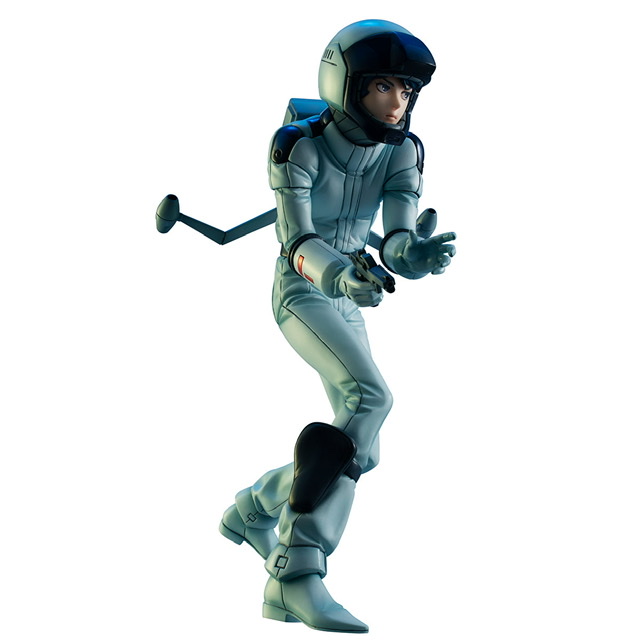