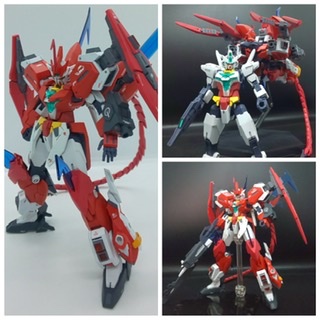 It is a core Gundam equipped with the Scorpion Armor of the Zodiac System.
The main body is Core Gundam II.
The Scorpion Flyer had the image of a scorpion, but as a result it became like a hermit crab….

The main weapons are the tail whip [Sargus] and the scissors [Shauras] on both shoulders. The beam rifle is a reinforced specification.

You can use the tail whip by holding it in your hand
I wanted it to look like a Tallgeese heat rod …
Scissors on both shoulders can also be worn on the arms.
This time, I tried to make it look like a scorpion.
Thank you for watching until the end 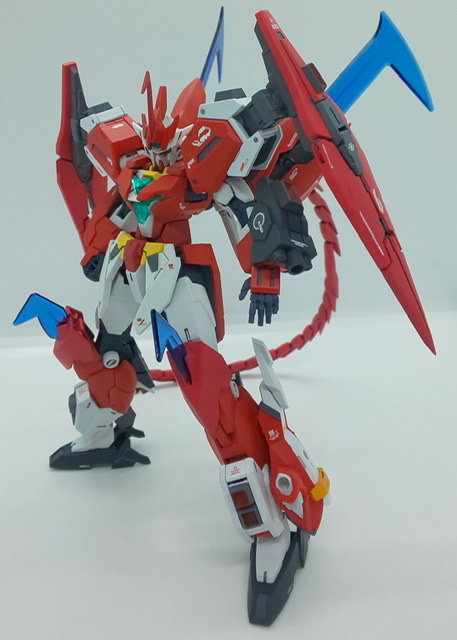 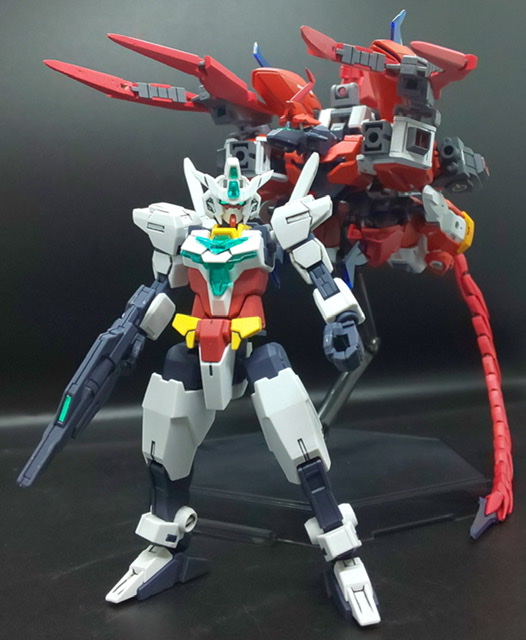 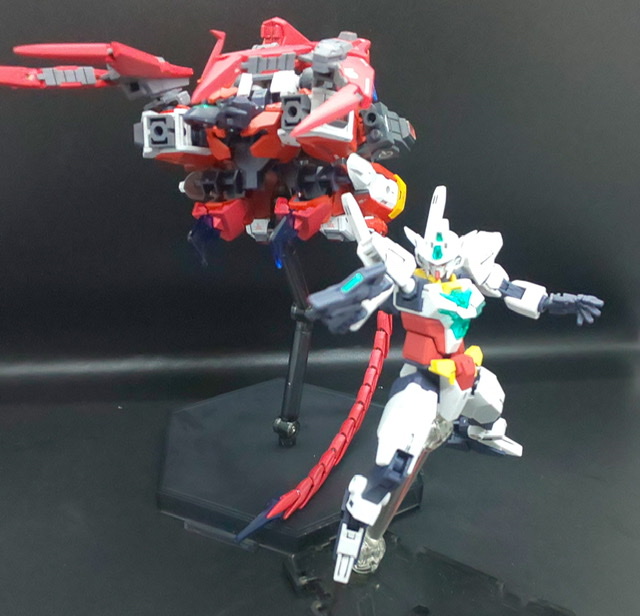 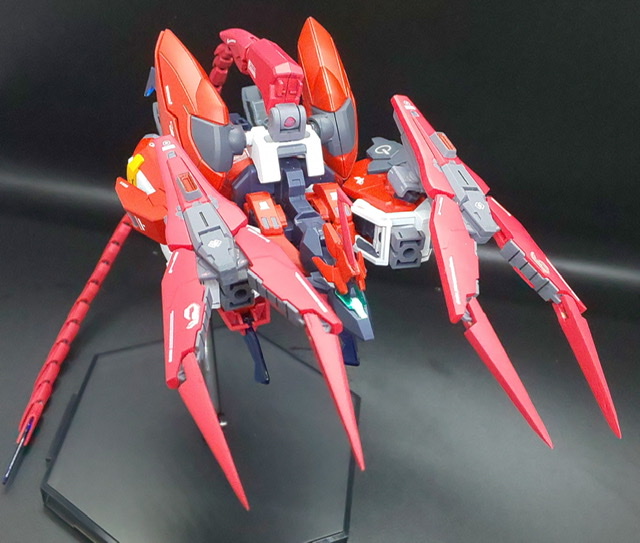 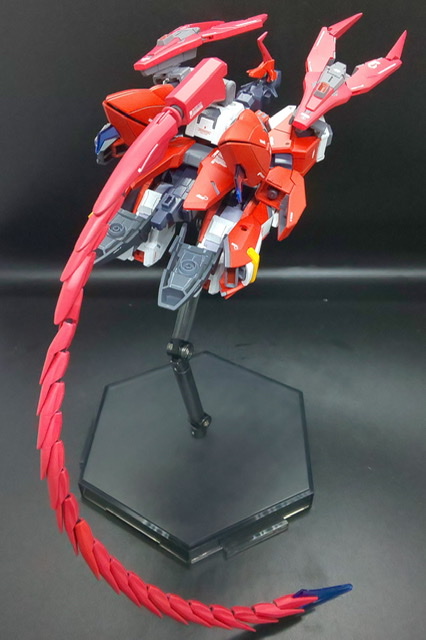 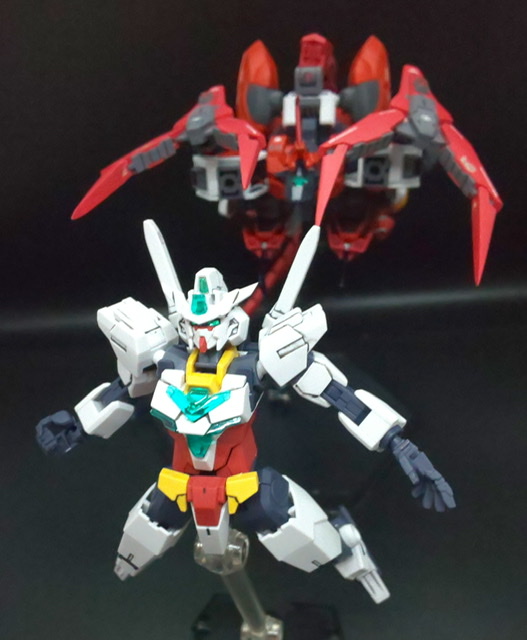 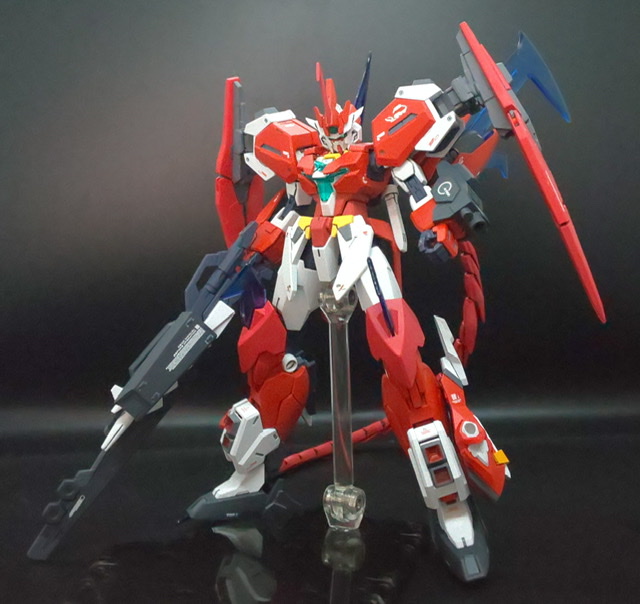 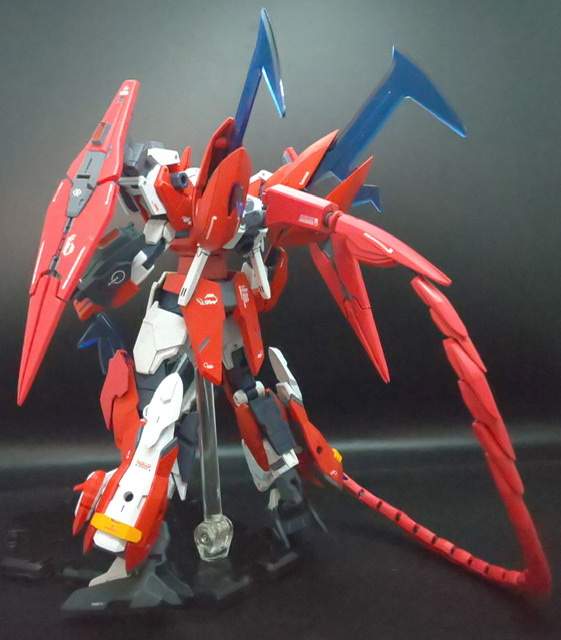 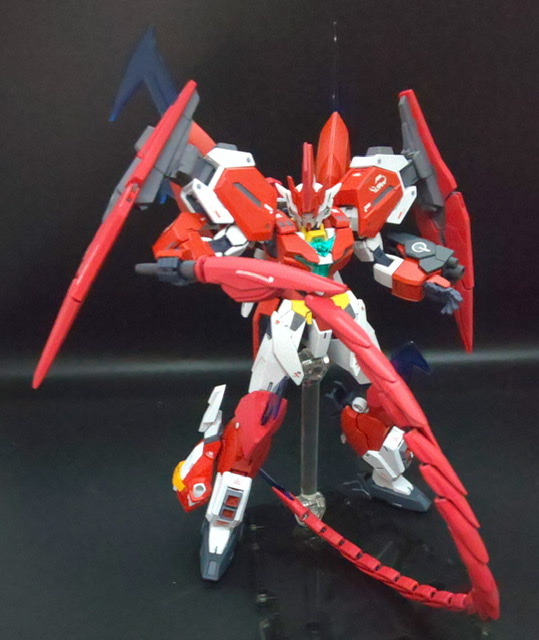 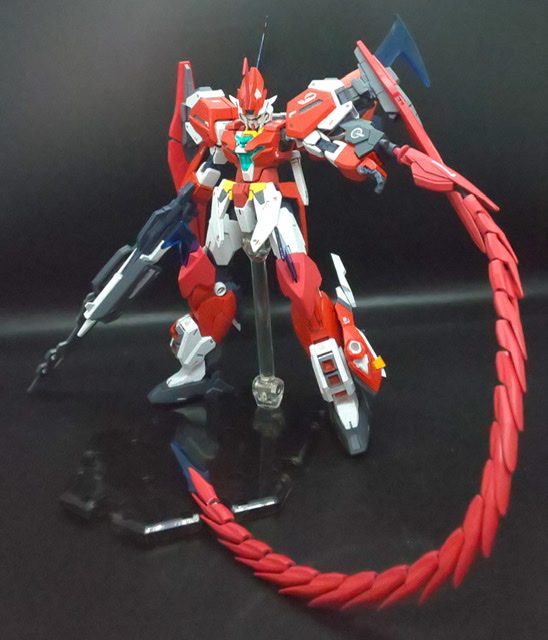 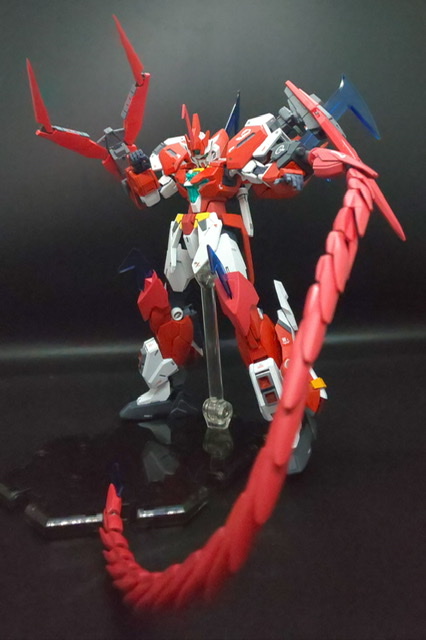