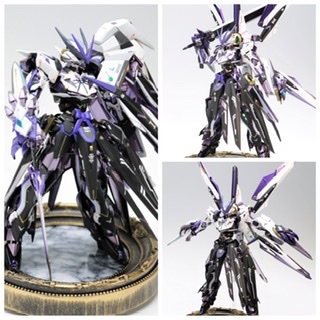 Load Astray Double Rebake was created by mixing with Astray Noname with the image of a successor to Noname.
The main Load astray is not changed significantly and the main thing is sharpening, etc. As an option, I made equipment for the skirt and cloak using 2 rebake rifles and 2 no name rifles.
Gothic dress as a motif? In front of the chest ribbon and skirt that seems to be in maid clothes, paint the top and bottom in black and white in the image of
The ribbon on the back of Mobile Doll Sarah has been slightly improved to make it look like a dress.

Normal mode with the cloak removed.
The left hand is equipped with a no-name gauntlet saver
Other unnamed parts are also used everywhere.

I changed the legs to high heels and added real high heel details.
The thighs also have a garter belt-like image with fastener-like details.

It is a high-speed battle form in which the cloak unit is turned to the back.

And the biggest feature was implemented even with no name
This is the state when the Nitro system is activated. It moved to the center of the backpack and became “X Connect” that expanded like a wing, and from this shape it became the name of Losd Astray X.
This area is a homage to Load Astray Z.
At this time, Load Astray is a big sword, so I use a special big sword.
The big sword part is also a sheath and contains a long sword
You can also pull out the sword. (Shooting is suspended due to the camera battery running out)

Shooting mode from the gauntlet when deploying X Connect
Special move inspired by Rockman
Maybe I can hit it with a special move called X-Buster. 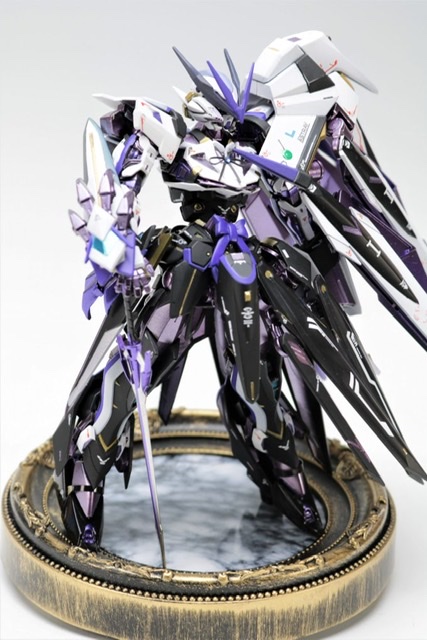 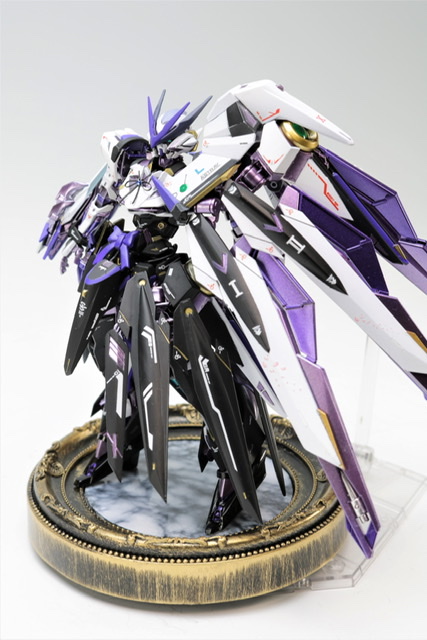 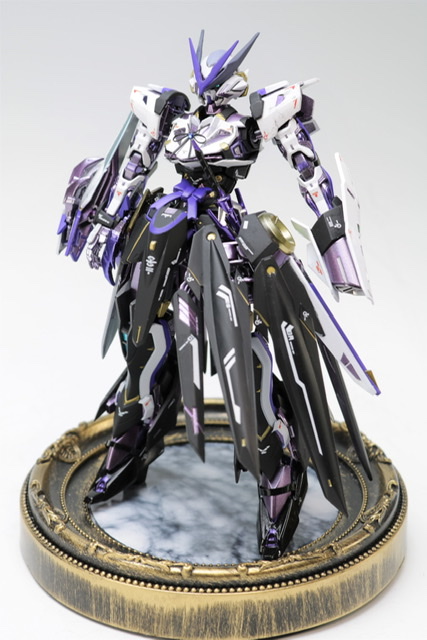 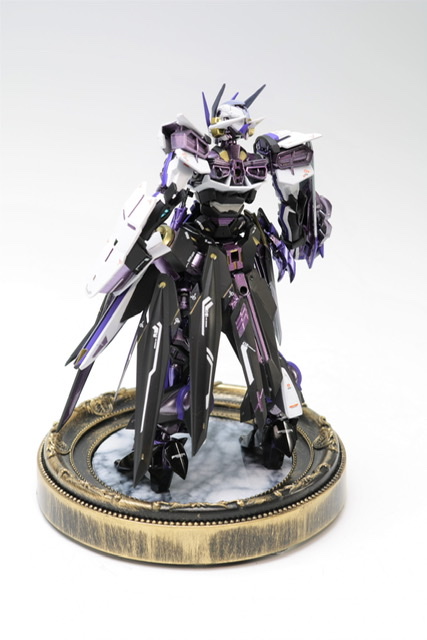 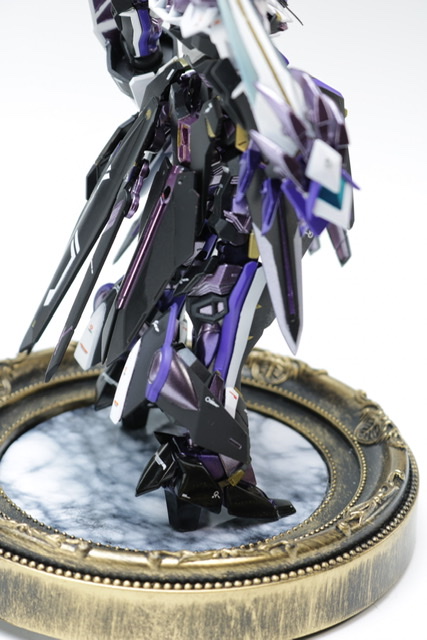 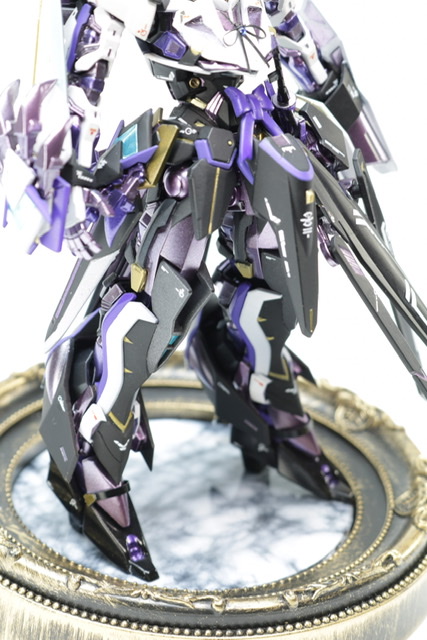 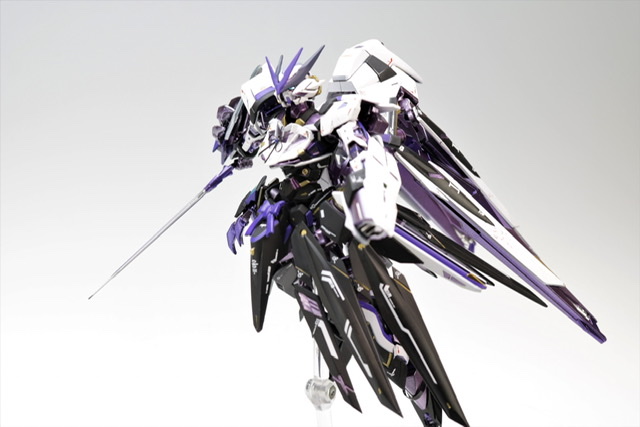 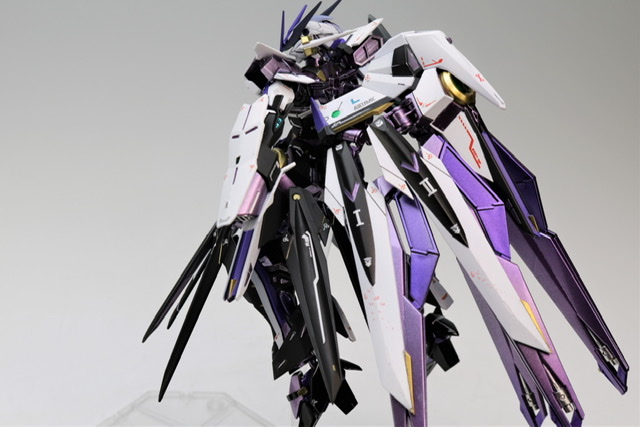 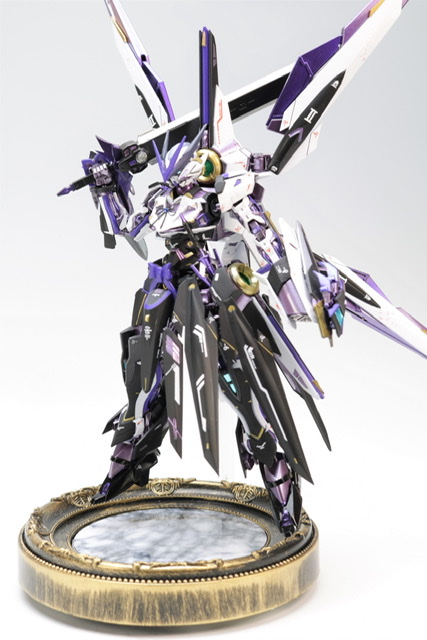 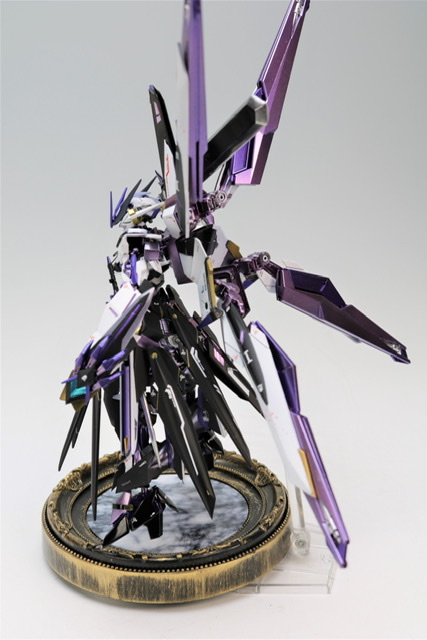 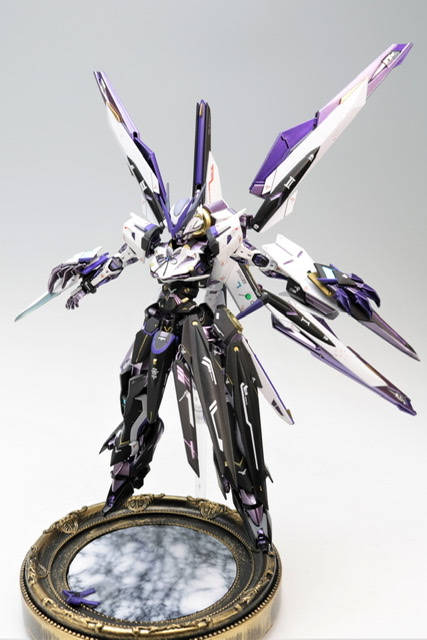 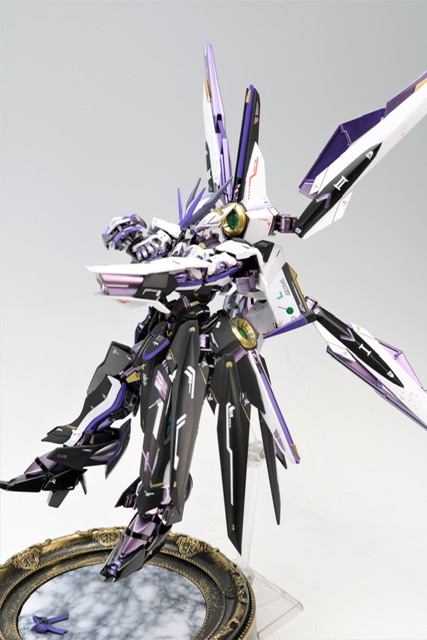 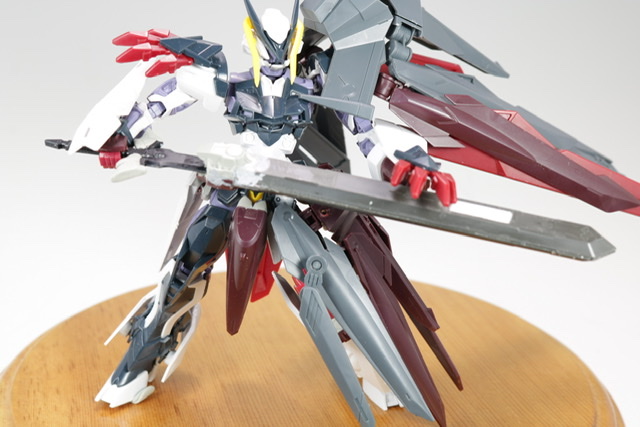 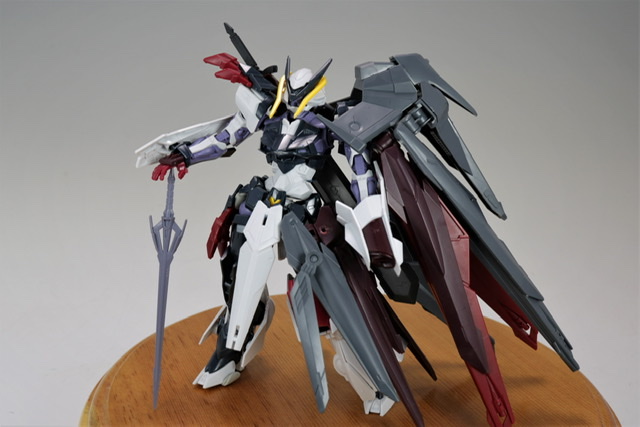 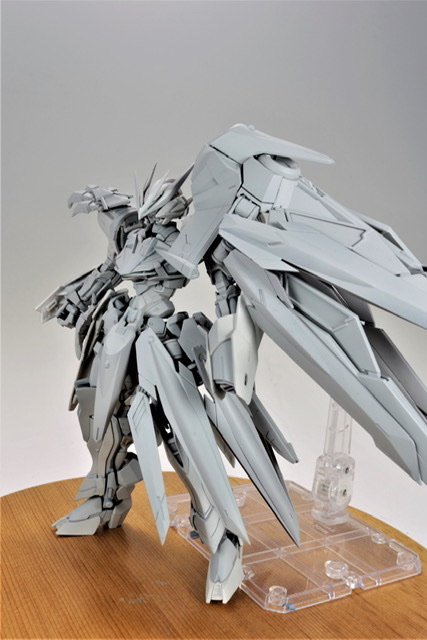 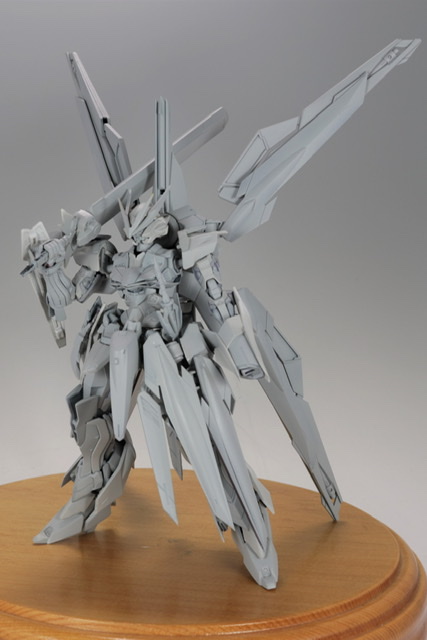