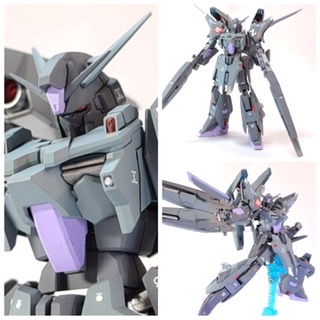 I got A-Z Gundam at a thrift shop, so I painted it.
Color chart
Gray: Gray FS36118 and Grayish Blue FS35237
Purple: Lavender
Fluorescent red: Fluorescent red (Creos) + red
Ζ Plus was all gray, but I tried to make the gray two-tone, but it was a good feeling personally. I thought about light blue and orange like Ζ plus, but I chose purple.
What I was particular about was making the twin eyes red. However, if it is just red, the twin eyes will not stand out, so I used Creos fluorescent red. However, fluorescent red is not very reddish, so I mixed a small amount of red to make it more reddish.
The repair point was to sharpen the chin on the face a little. I put a brass pipe at the tip of the barrel of two more beam rifles.
Since it was a second-hand item, it was difficult to stand on its own because the joints were loose overall, but the permanent varnish made the joints more astringent.

Vernier painted inside with Royal Metal Red
I put in a brass pipe and it felt a little real.
It is a good kit with high play value.
The presence of fluorescent red stands out when exposed to black light. 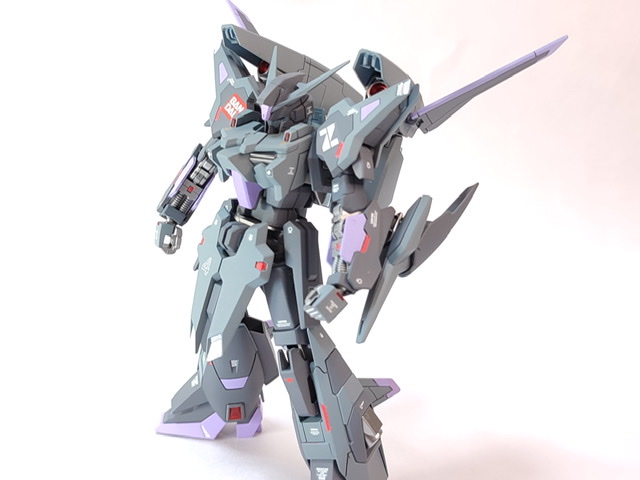 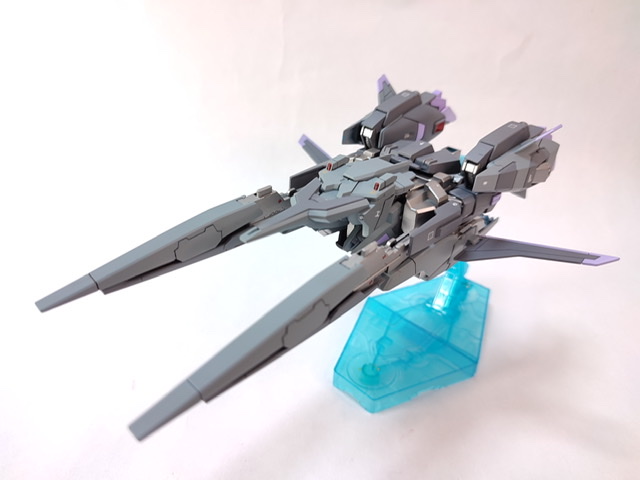 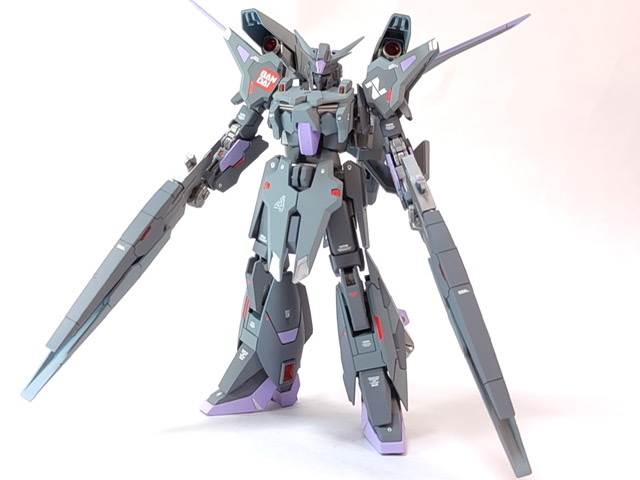 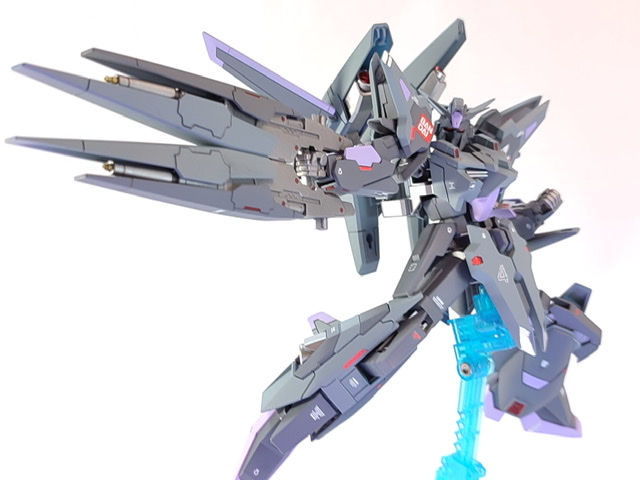 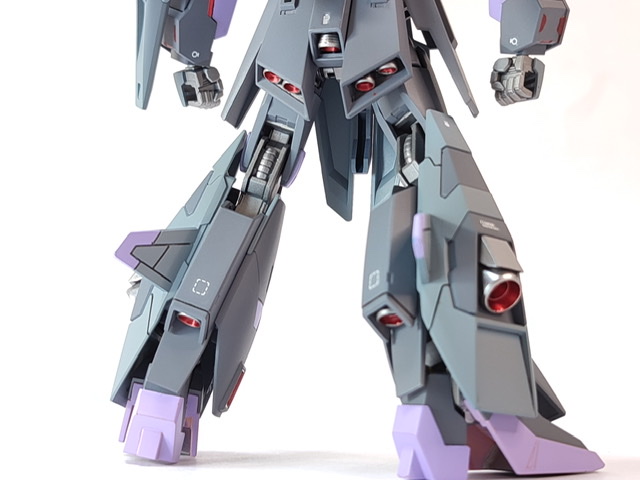 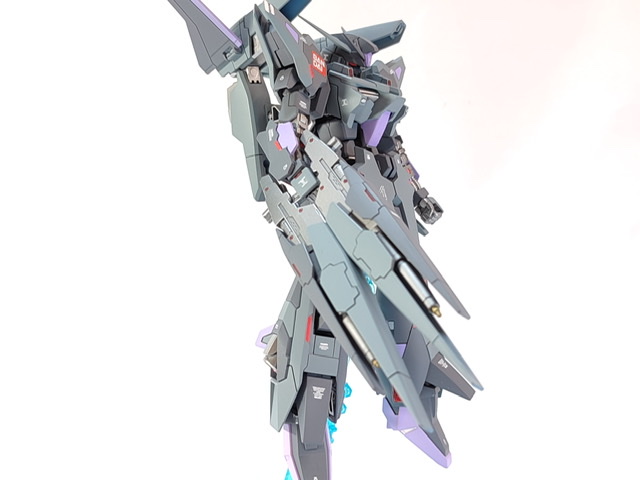 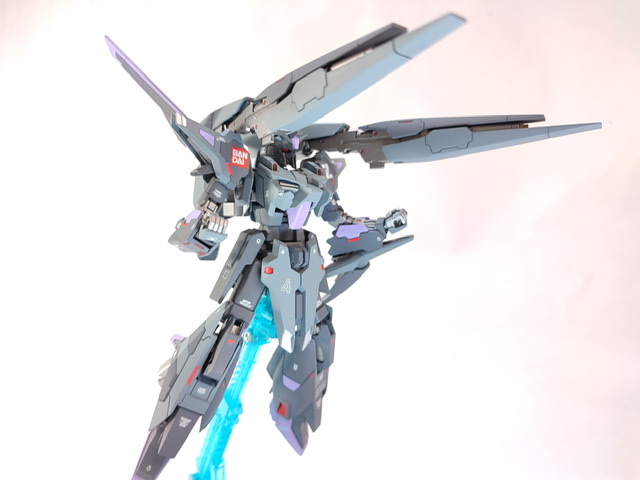 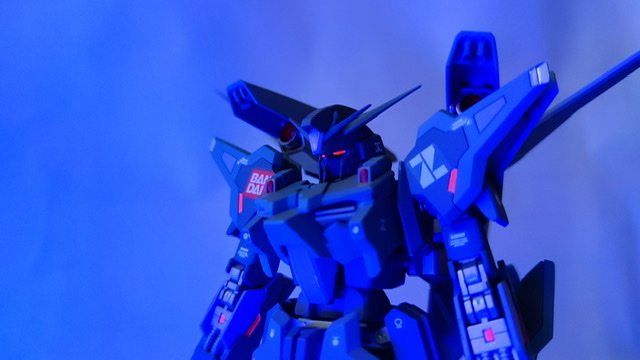 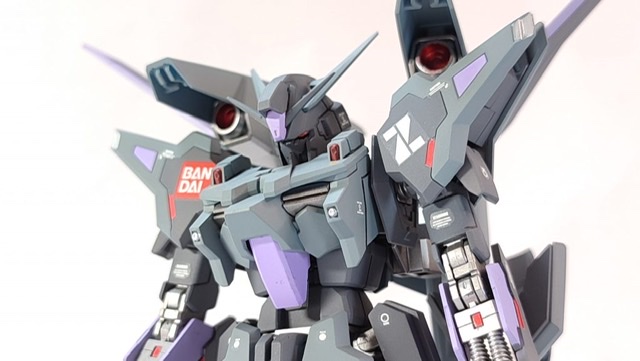