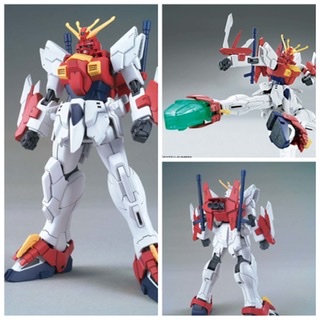 Description of item
The “Gundam Breaker Battlogue Project”, which links Gunpla and games, will be launched worldwide in the summer of 2021! !!

MS customized with the concept of God Gundam’s brother machine.
Inspired by brothers, like the Rising Gundam for the Shining Gundam.
As a feature unique to MS, which is mainly martial arts, the joints of each part secure a wide range of movement.
Reproduce the foot technique that shines in emerald green with clear green foot parts.
Equipped with a pair of beam tonfas, the beam part can be equipped with green clear parts.
The head without a mask can be reproduced by selecting parts. 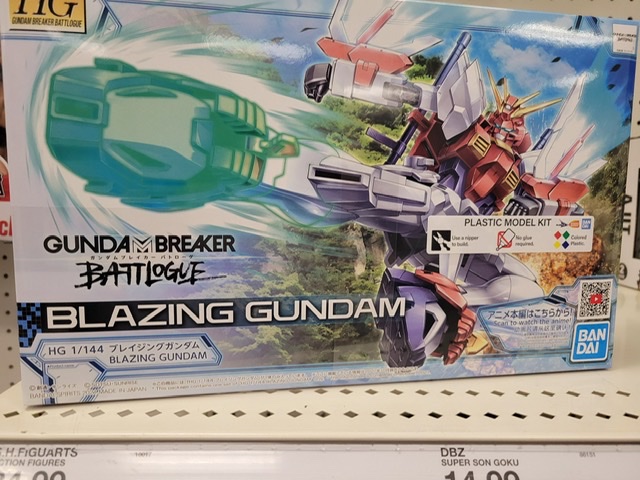 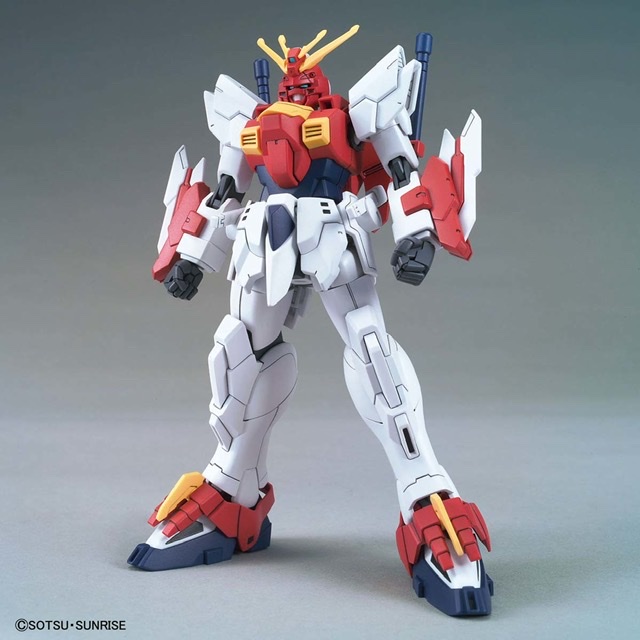 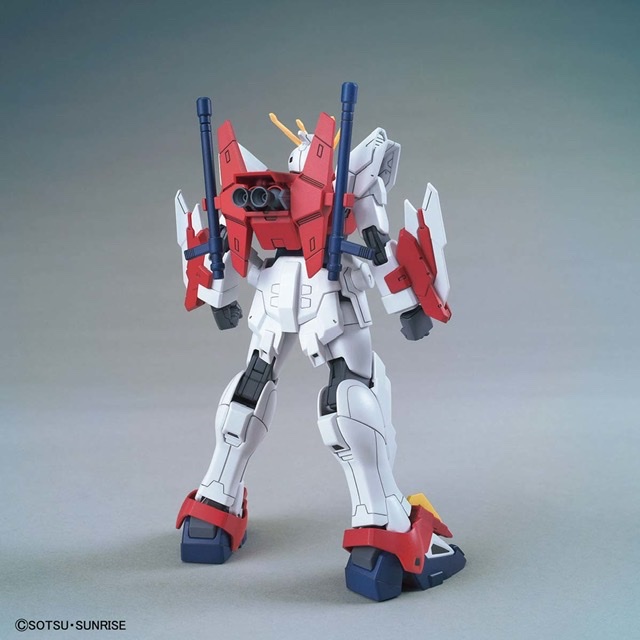 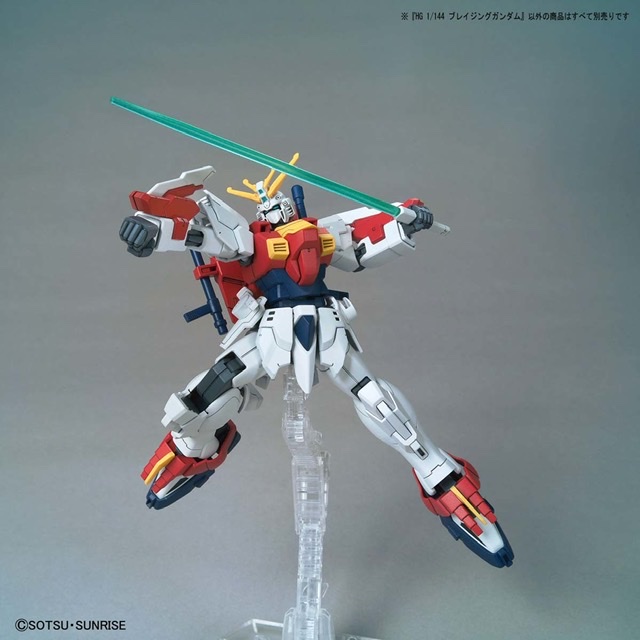 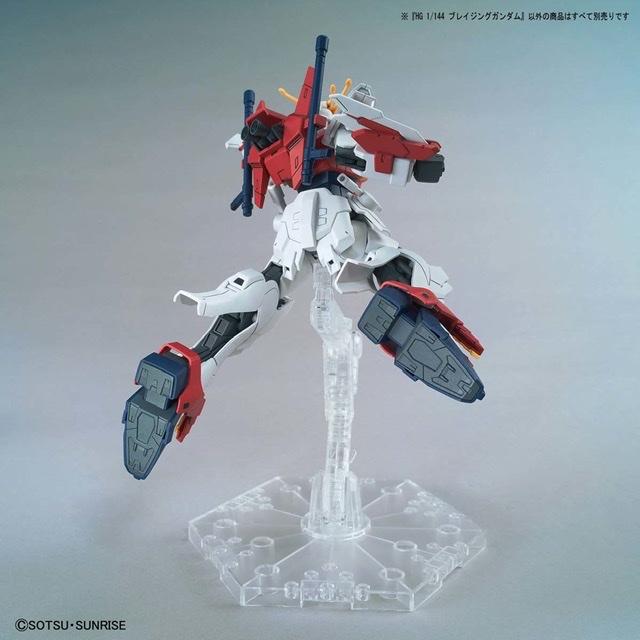 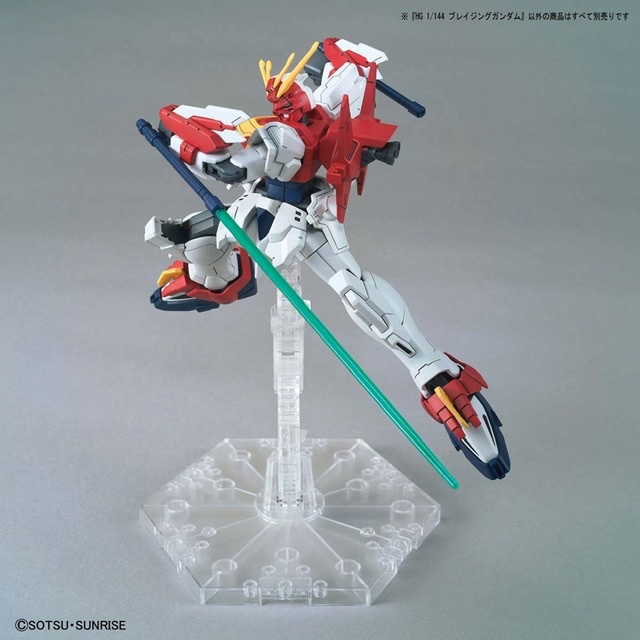 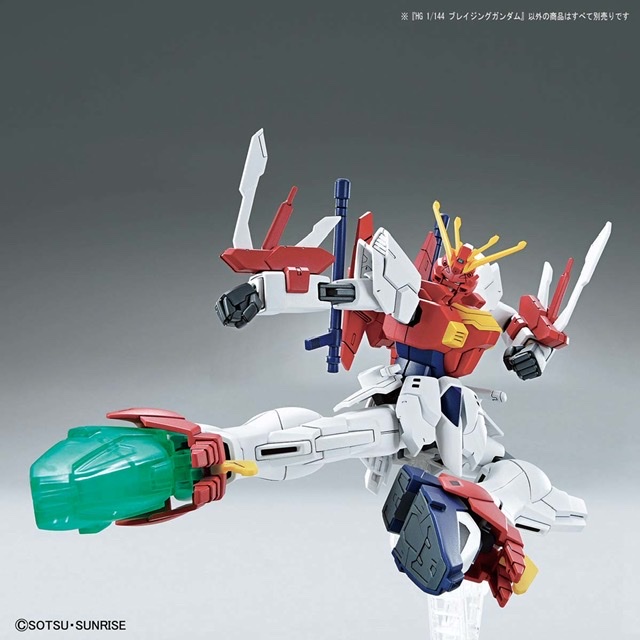 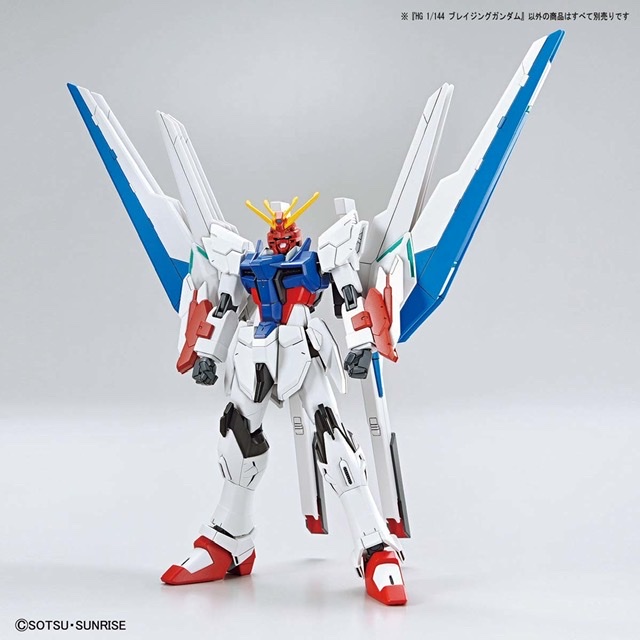 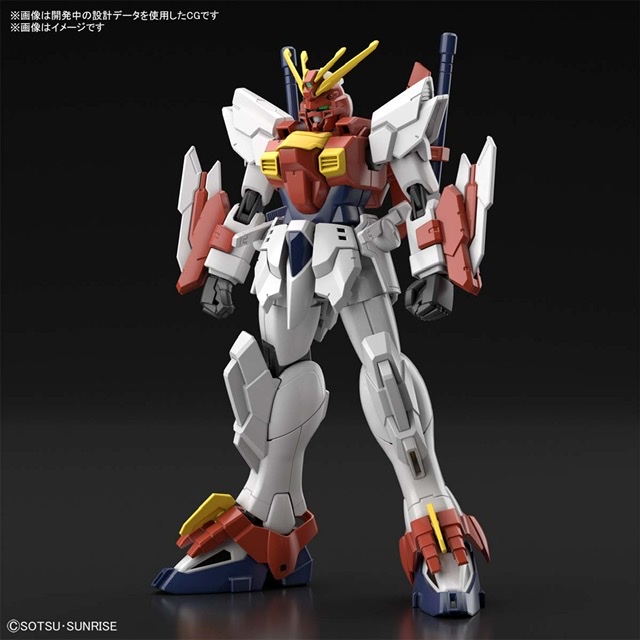 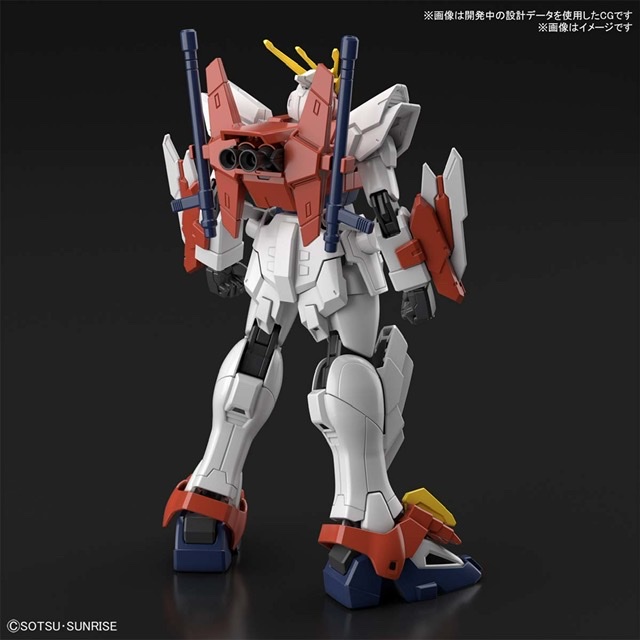 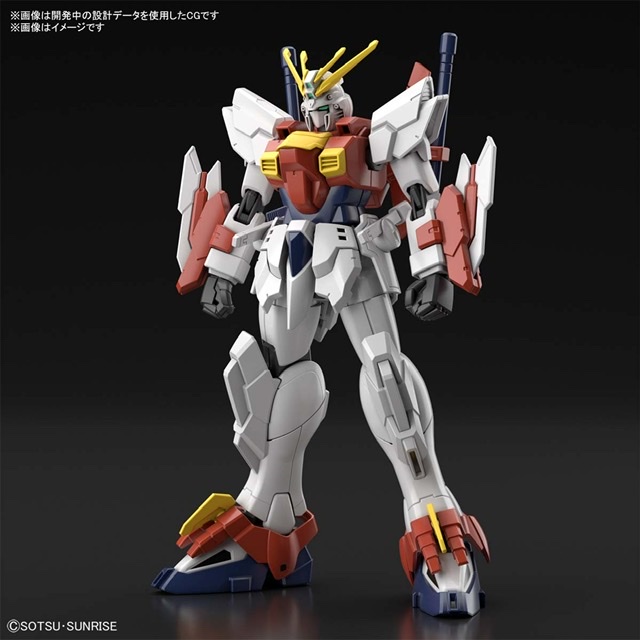 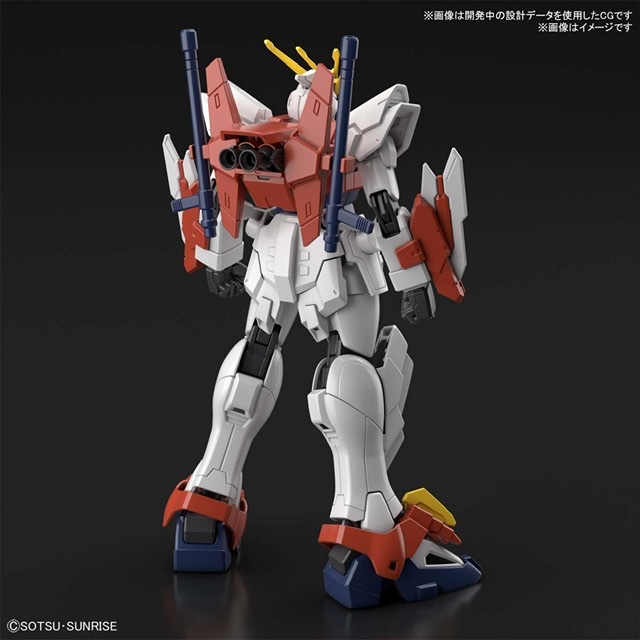 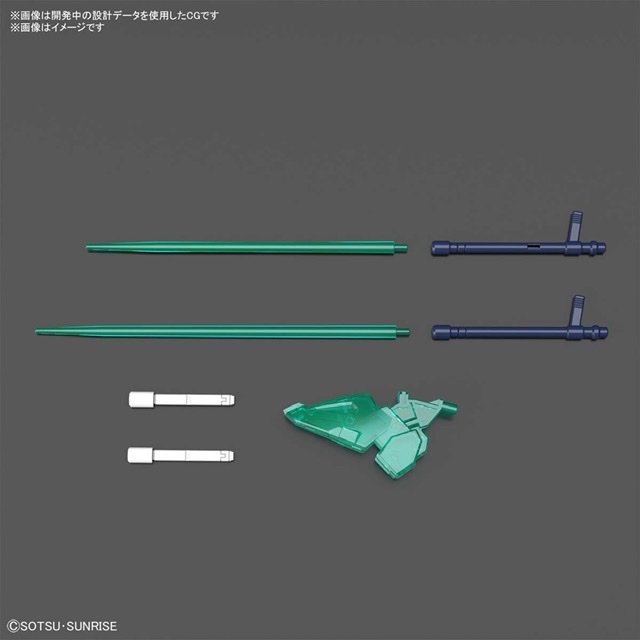 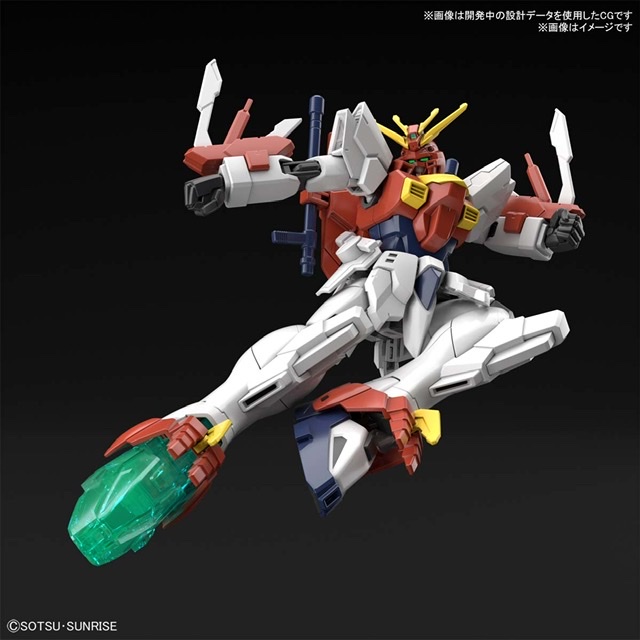 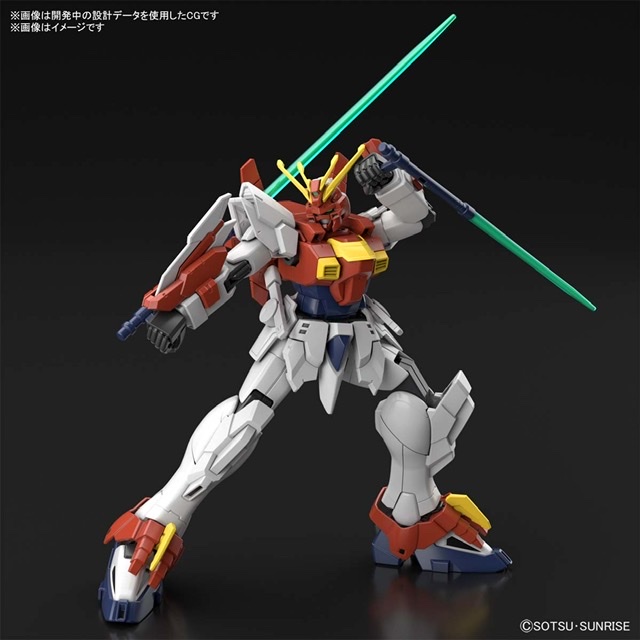 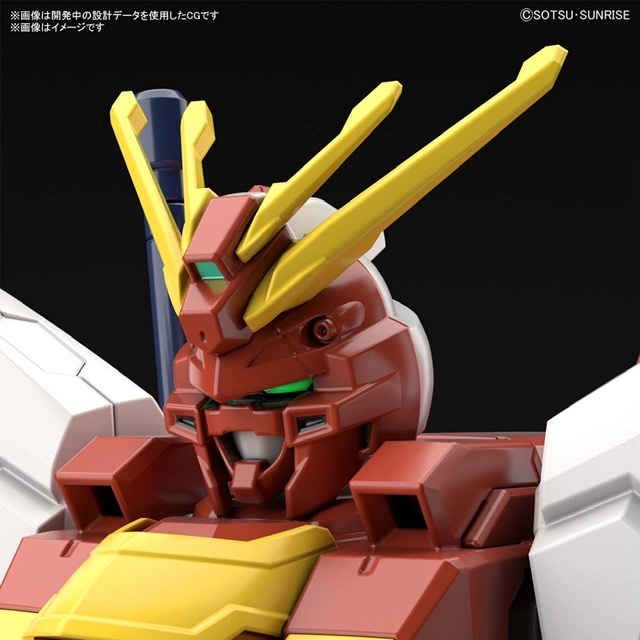 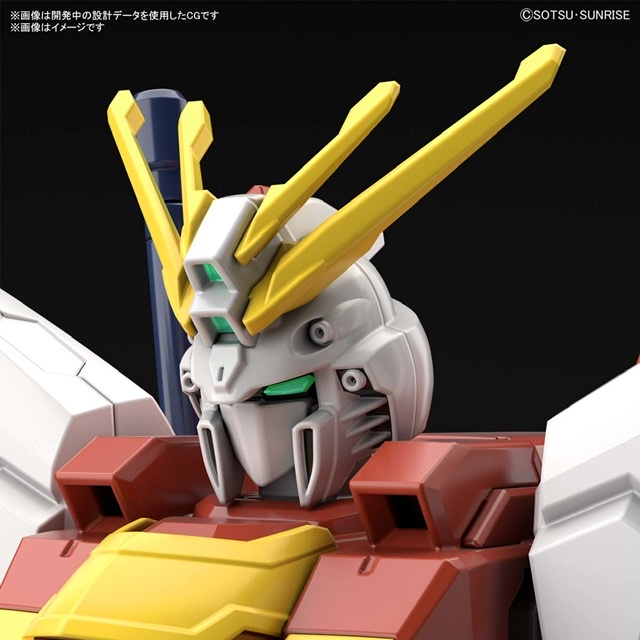