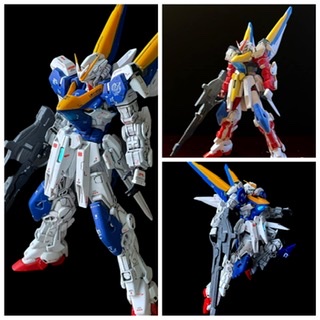 I love V2, but I don’t like the form of HG, but MG doesn’t line up in stores, so I thoroughly created my favorite V2 Gundam. Somehow, Astray is designed like an aircraft or a fighter, so it’s perfect for the V2 Gundam’s prime field, isn’t it? I was thinking that, so this time, I mixed based on Astray.
However, since the size of the MS should be different, I included parts such as the old 1/100 and HGUC.
I made the beak under the chest with clear parts.
The old 1/100 beam shield was perfect for size.
Mix Arios rifle and Wing Gundam Buster rifle barrel with the old 1/100 beam rifle.

Astray (equipped with flight unit) / V2HGUC / Mixing V2
Finally, side by side with the V2 I made a year ago. 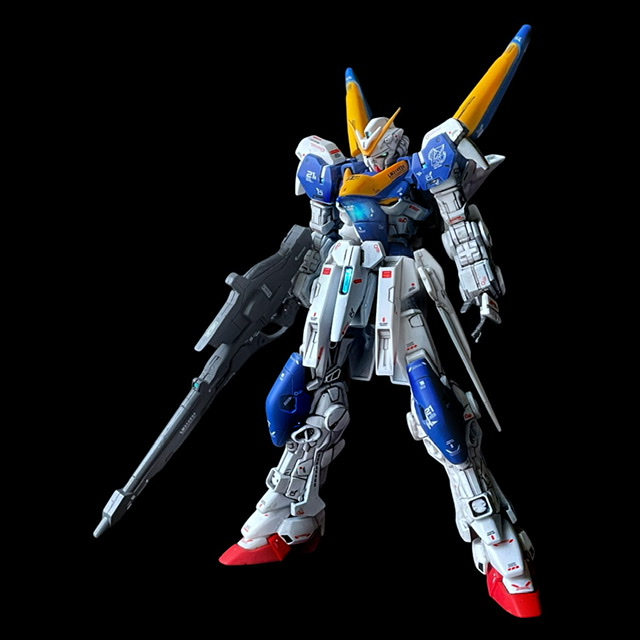 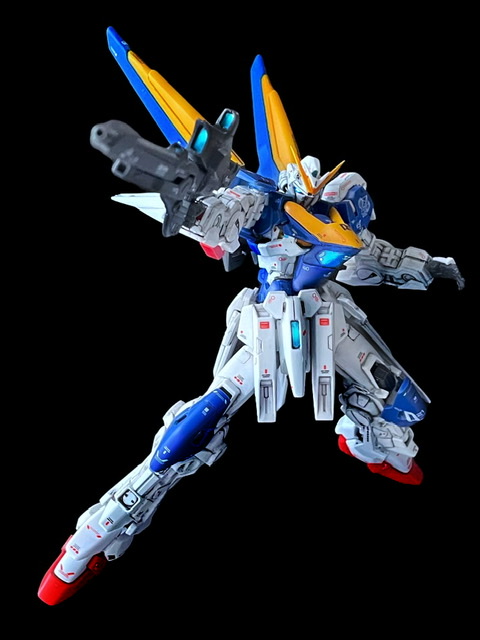 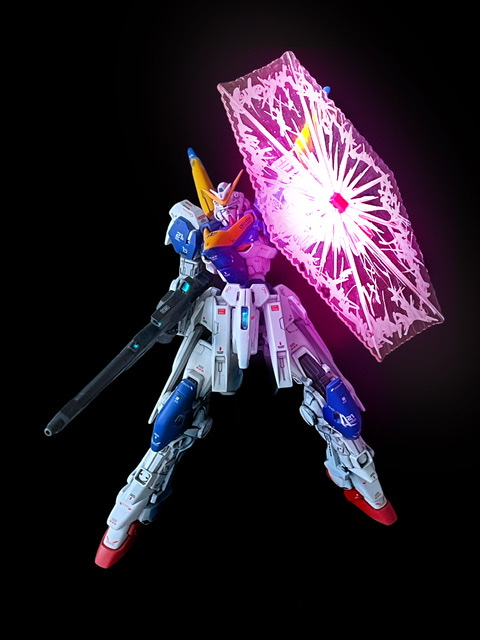 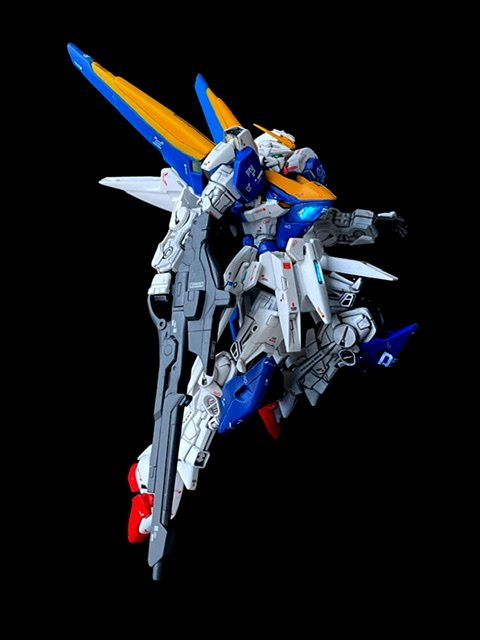 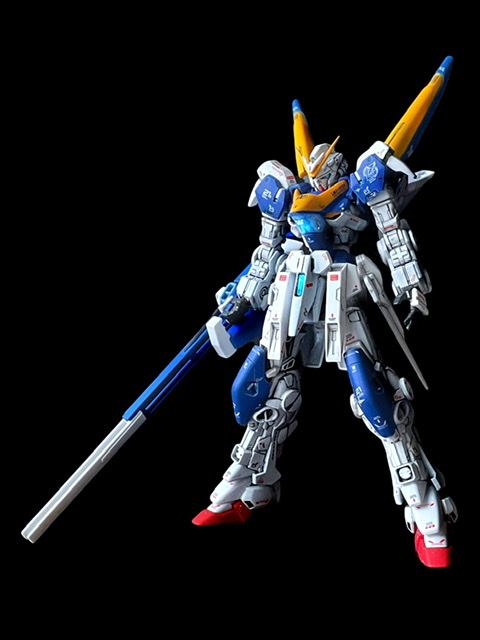 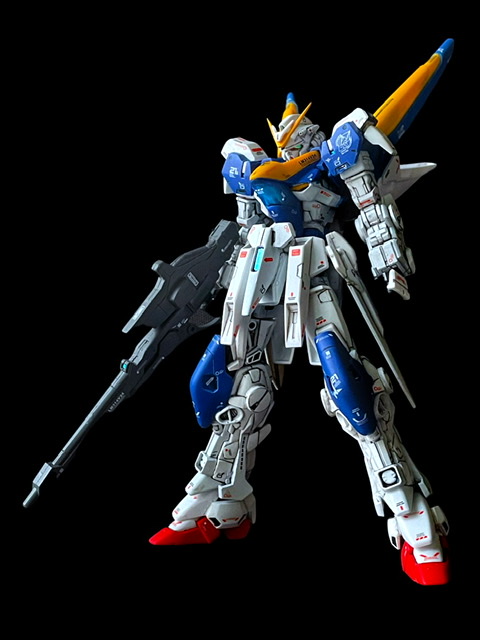 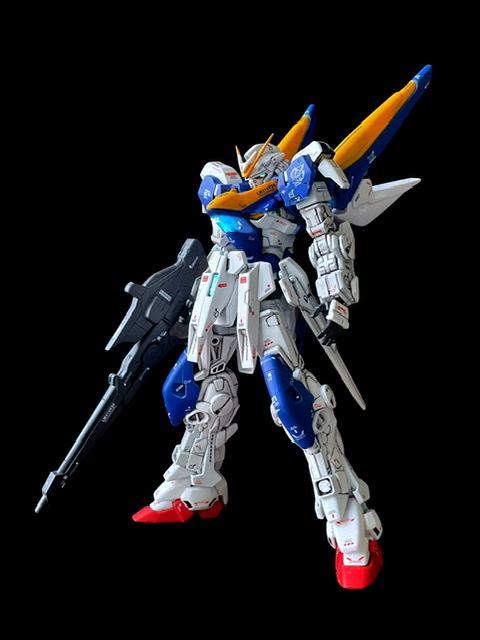 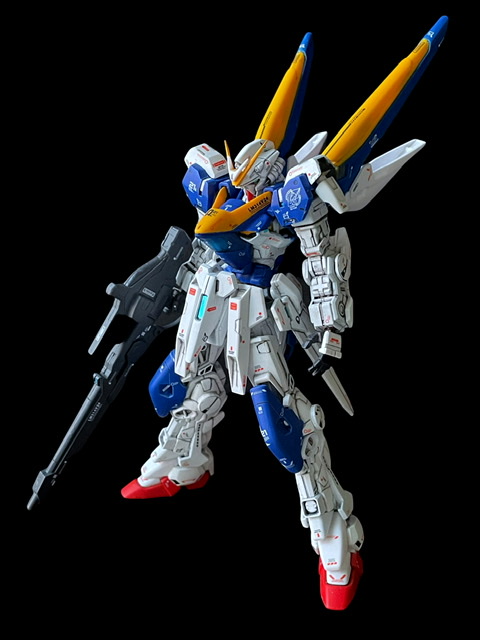 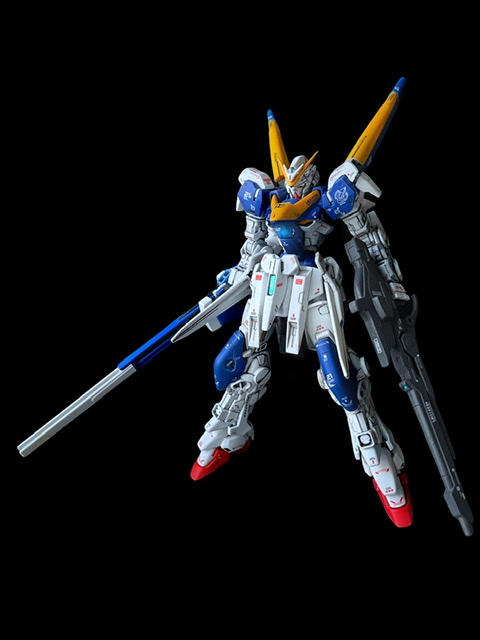 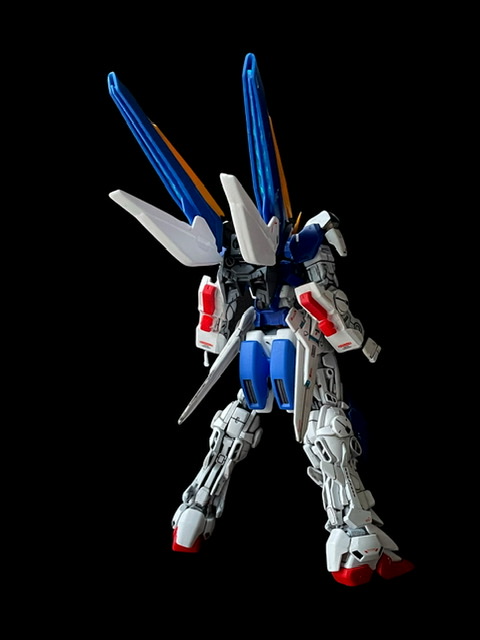 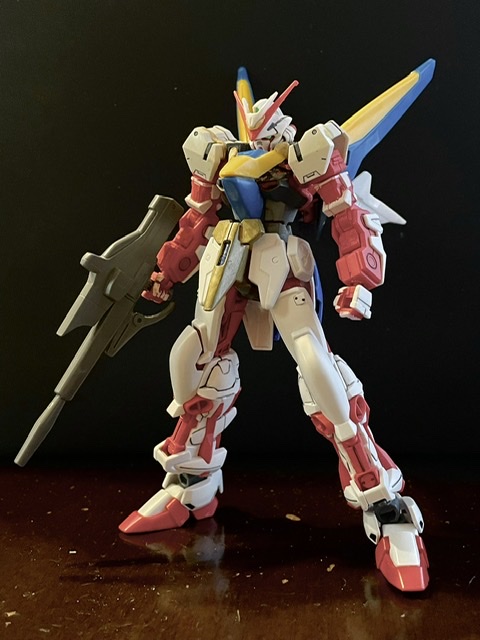 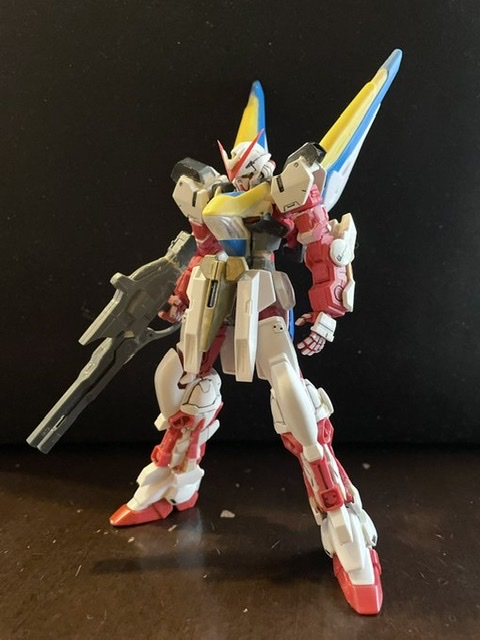 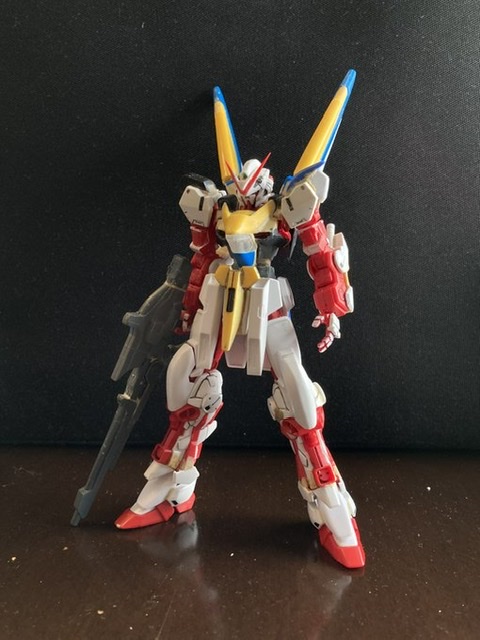 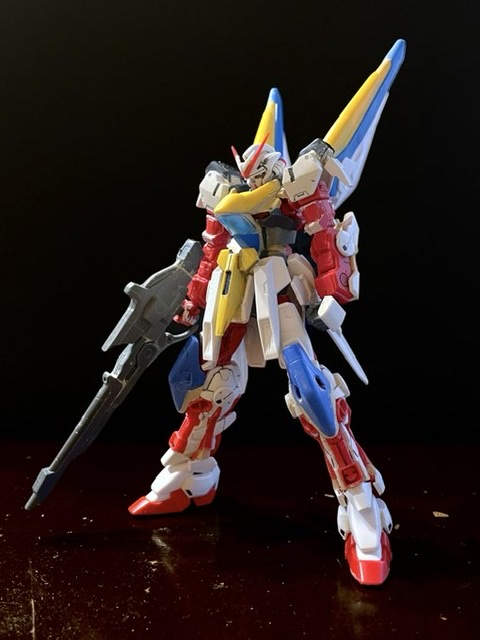 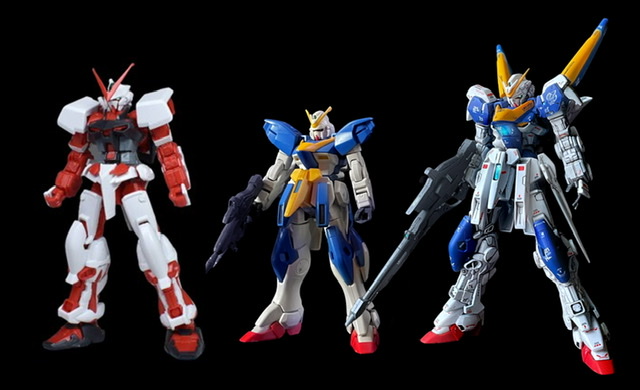 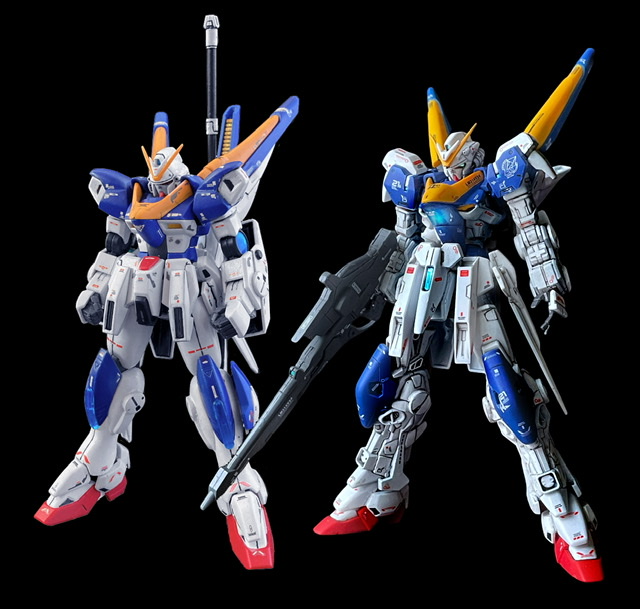