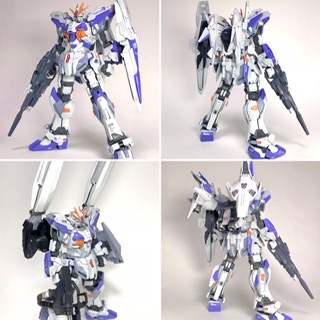 Manufactured on the assumption that the first prototype of the Re: UC plan, which aims to integrate the technology of the UC plan that failed due to the freeze of RX-0 and the Gundam development plan that existed in the past. Parts of Gundam Prototype No. 1 and Prototype No. 3 are arranged in various places.

RX-0GP1Fb Narrative Gundam Zephyrius Full Burnern. High mobility specifications of the first prototype of the Re: UC plan. Space combat is possible even with the standard specifications, but it has been replaced with a unit that emphasizes propulsion, and the cockpit block has been changed to a prototype G-resistant unit.

Narrative Gundam Zephyrius Counter. It is a so-called game / interception equipment. The Gatling gun was originally intended for Silver Bullet, but it didn’t fit in well, and eventually it’s for Zephyrius.

The basis is HG Narrative Gundam, which is centered around GP and unicorn parts. 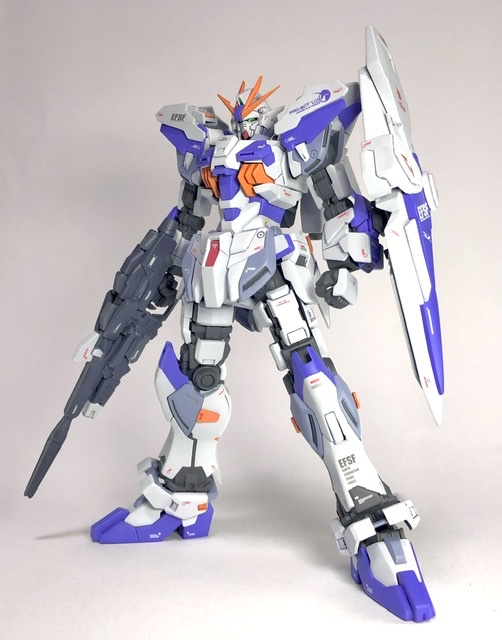 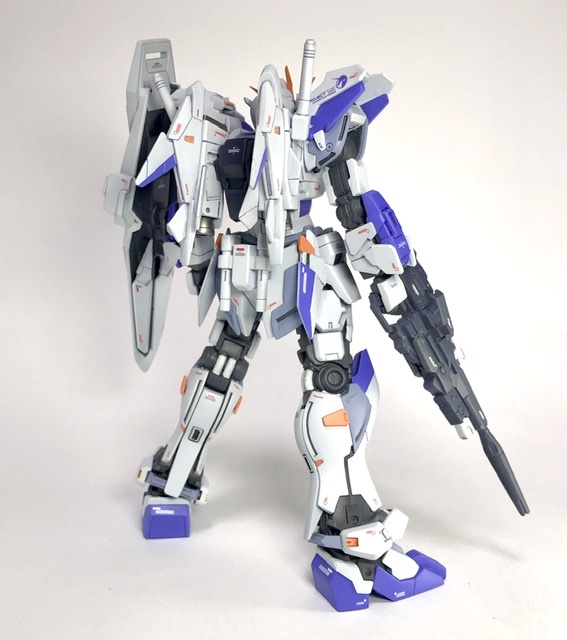 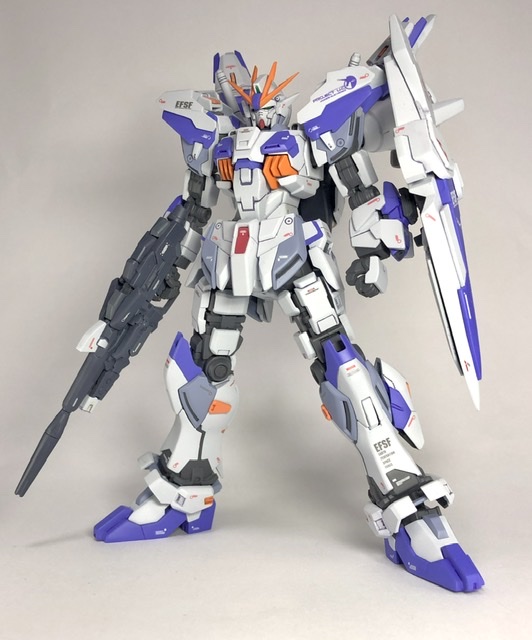 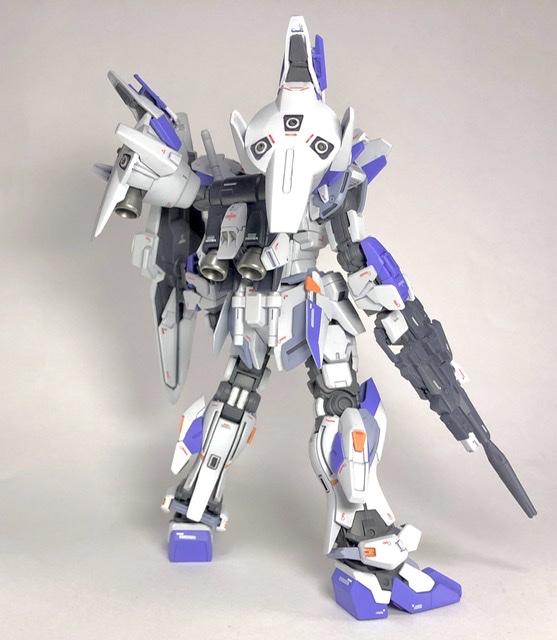 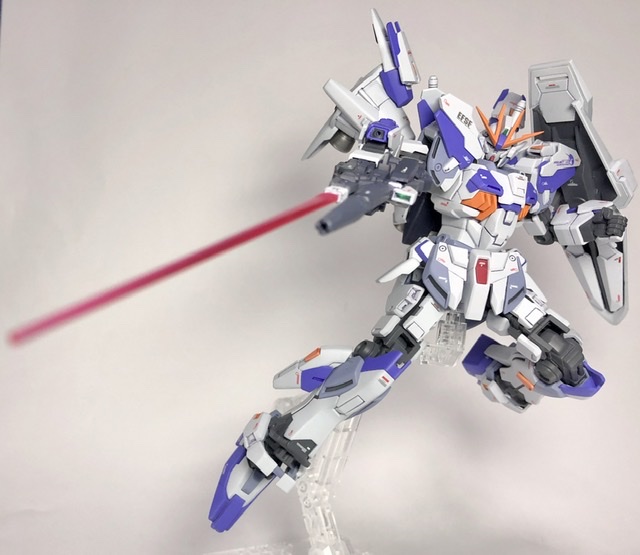 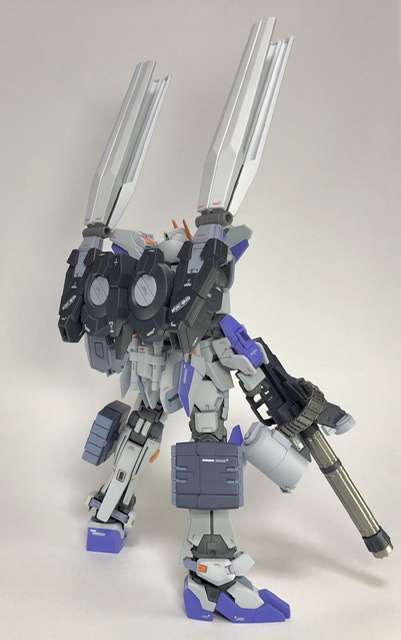 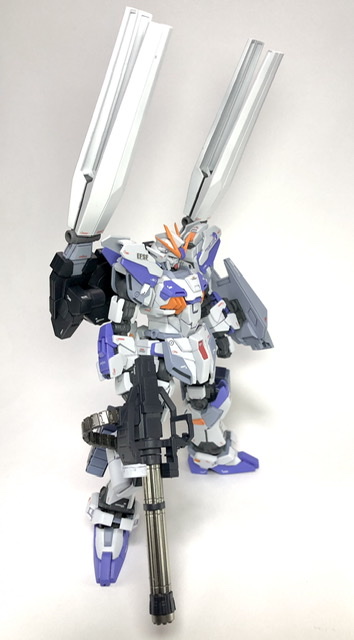 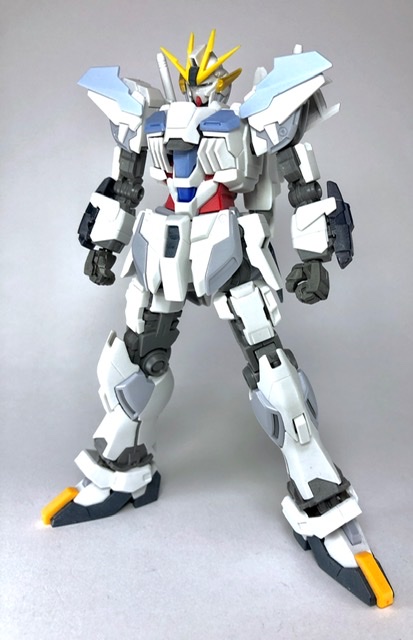 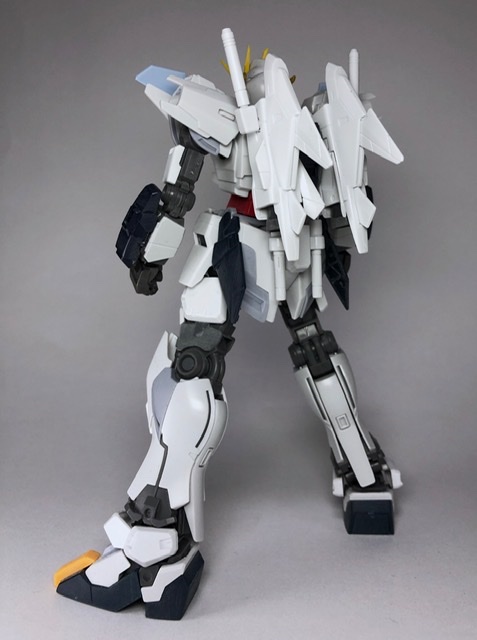 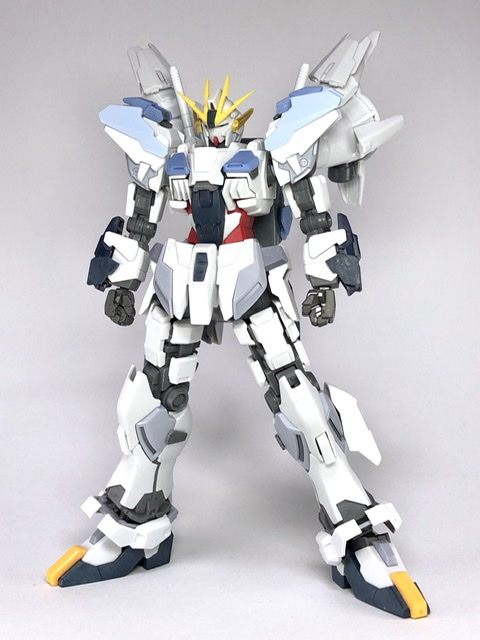 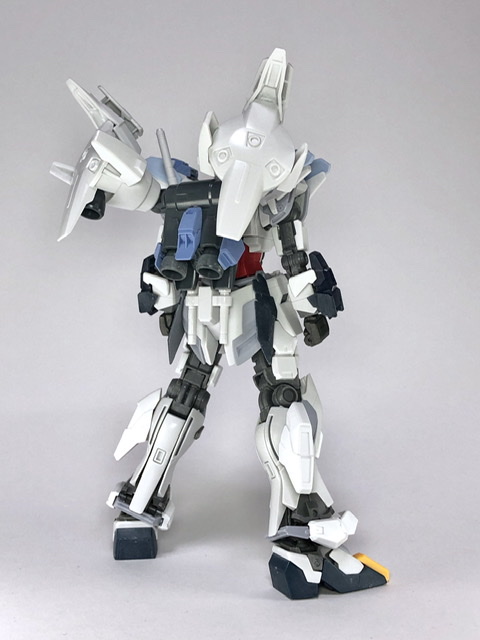 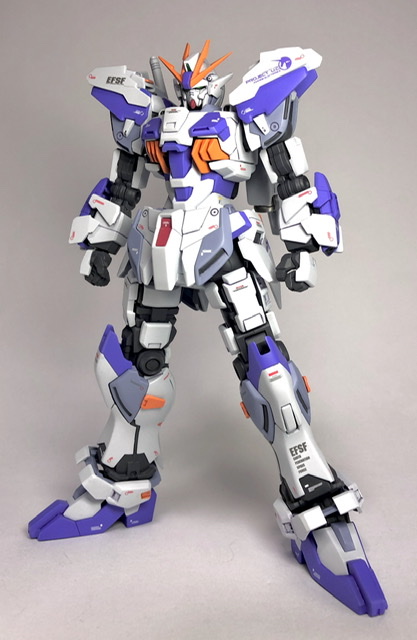 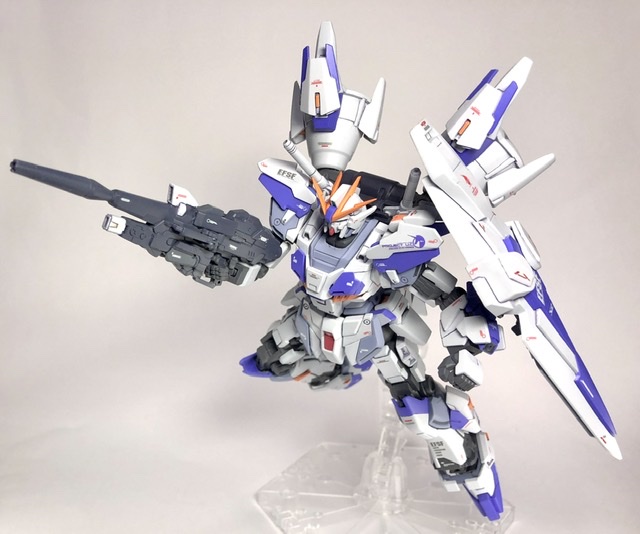 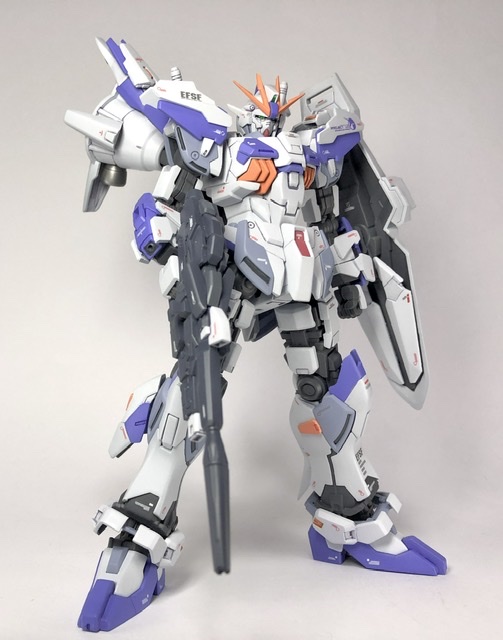 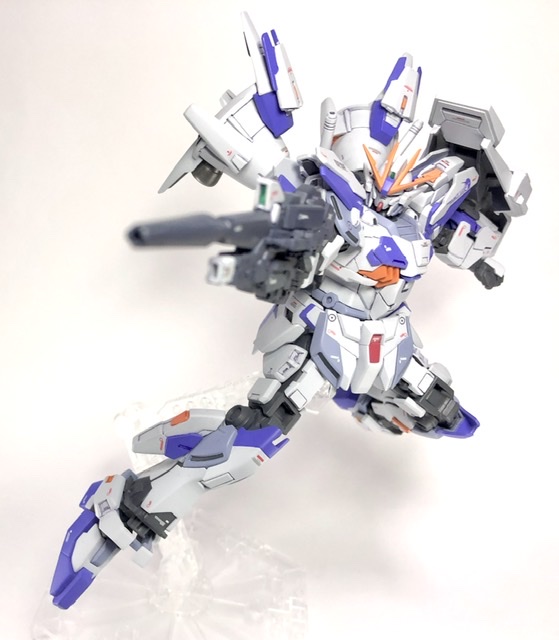