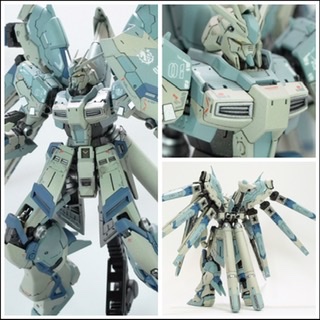 The original was a color scheme with a lot of gold, but I used only small parts as accents. Also, the red decals are strange as camouflage, but they also worked well as accents. 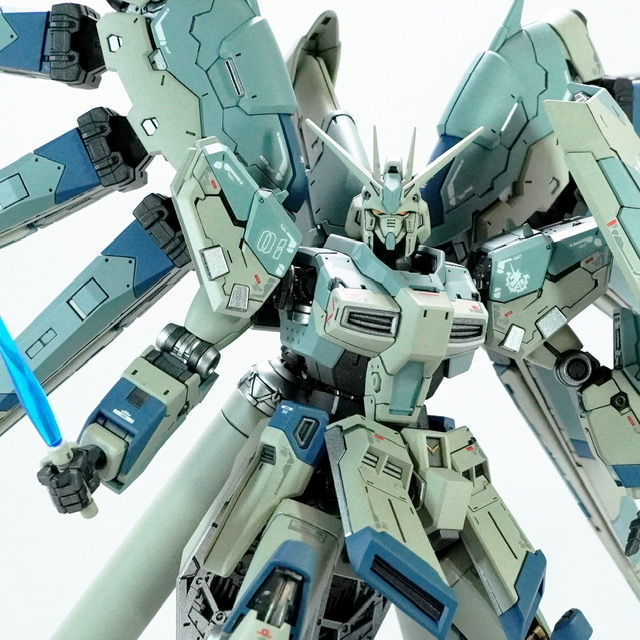 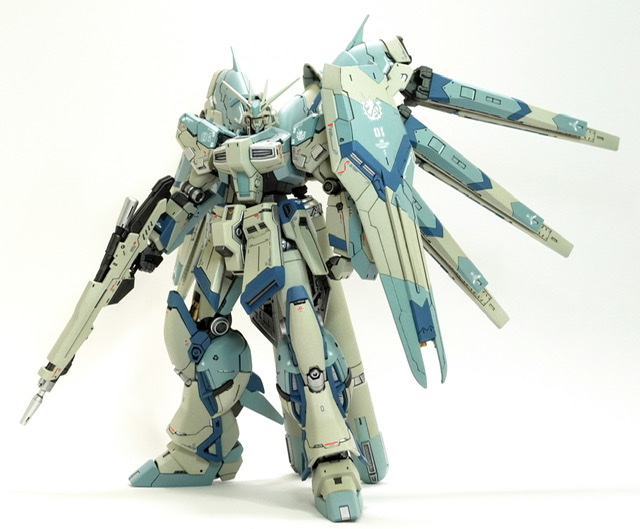 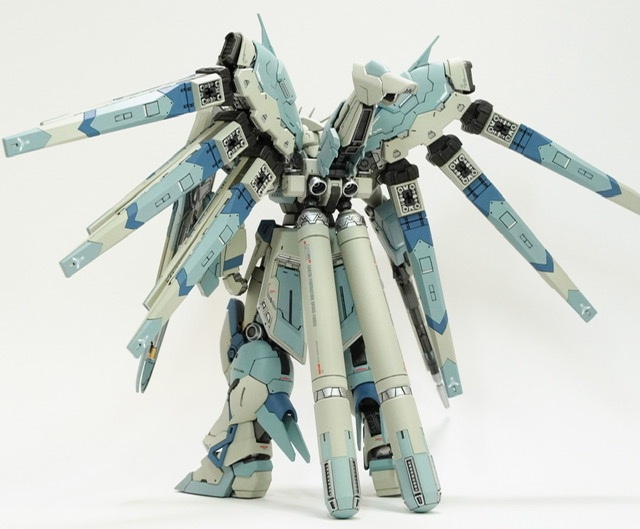 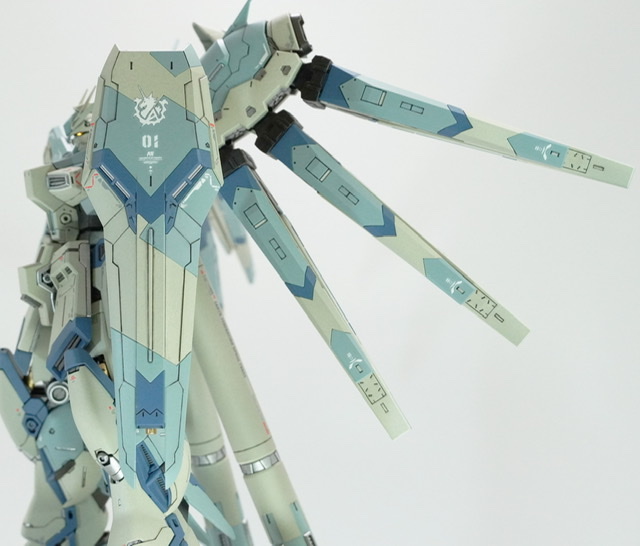 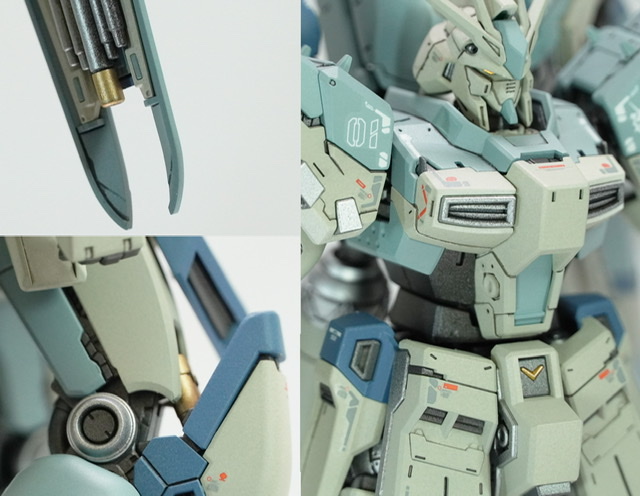 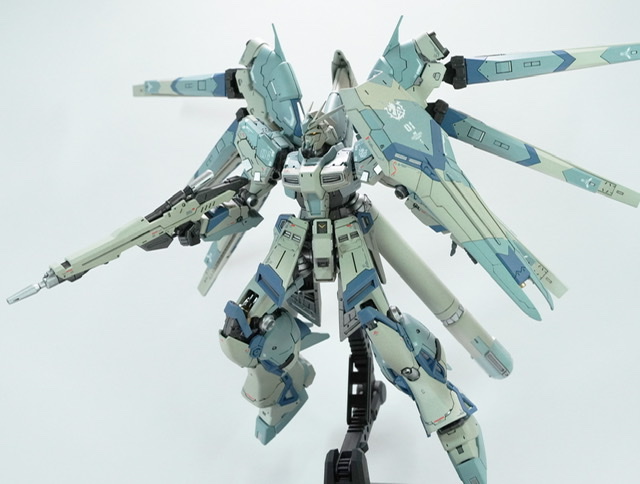 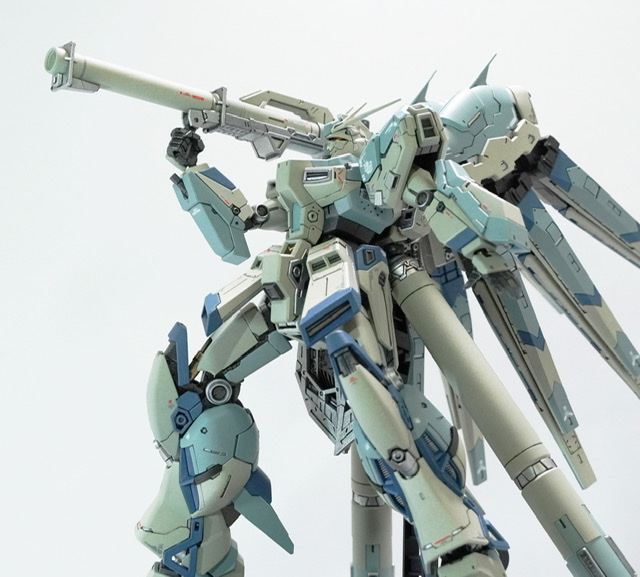 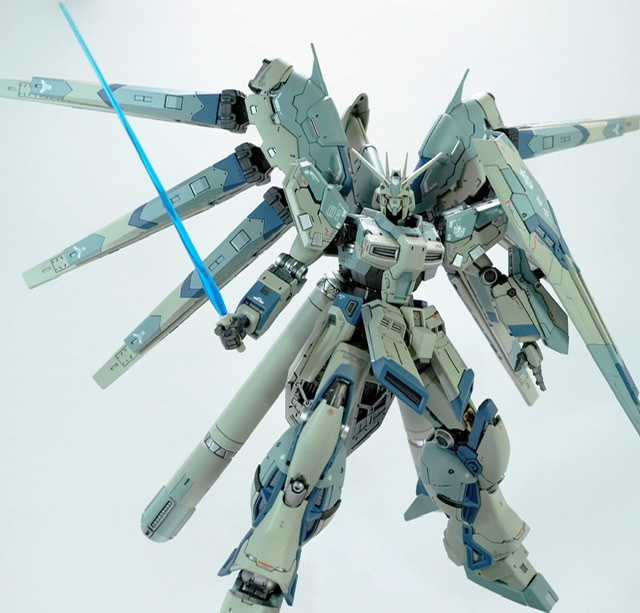