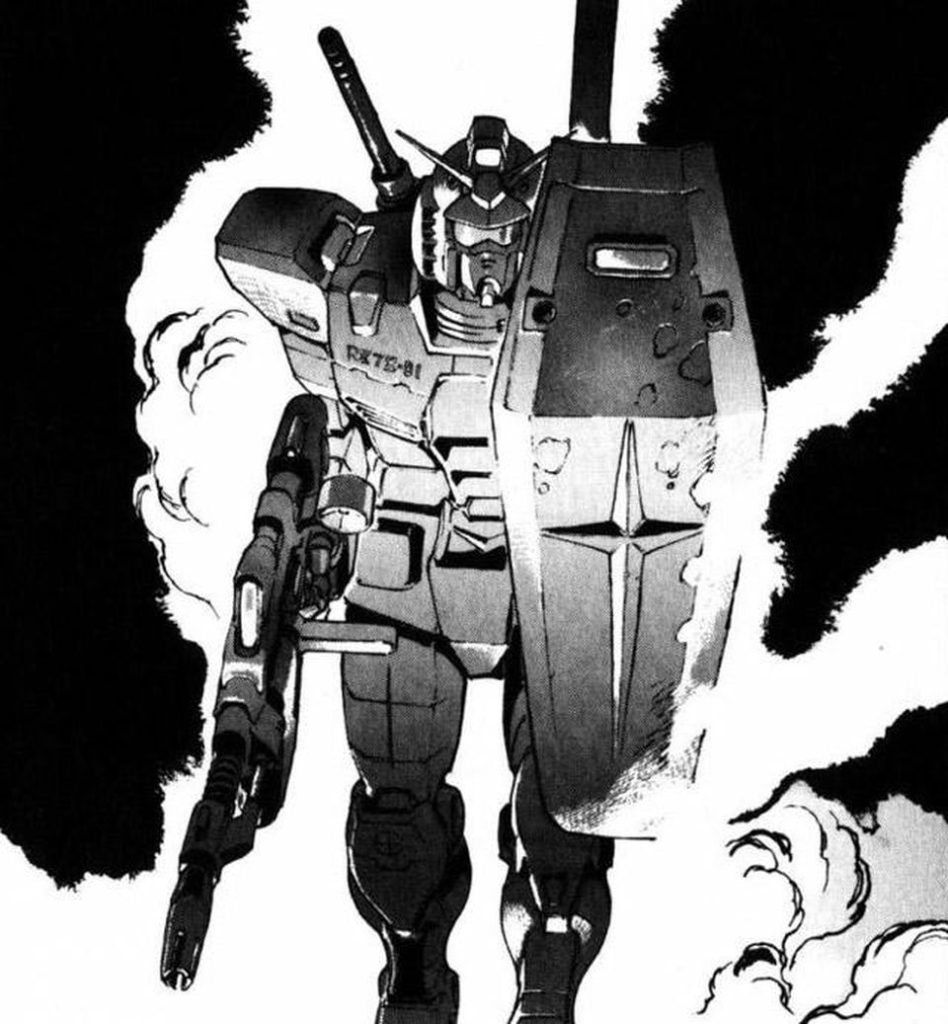 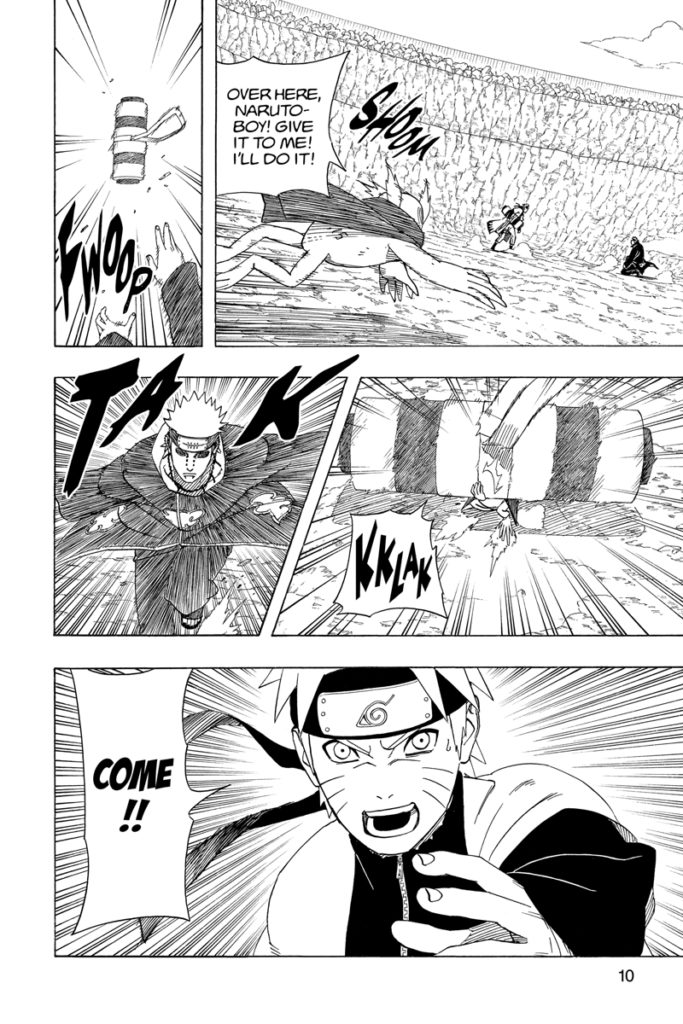 According to Professor Higuchi, reading and rereading the same manga many times over is the best way for children to naturally develop their language skills.

This refers to more than just basic comprehension of the plot, which can generally be achieved after one quick read-through. For a child to pick up on the deeper meaning behind the words — the foreshadowing and the nuanced humor, hidden between precise turns of phrase and balanced visual depictions — it takes at least two or three reads for the full breadth of the story to unfold.

Every time a child rereads their manga of choice, there is something new that they discover. The words and speech patterns make a little more sense and the meaning behind them becomes that much more clear.

Every time a child reads that story their ability to comprehend it expands just a little. They are learning in a way that they love, so why not show some encouragement when they toss aside their textbooks for a well-worn comic?

But what about anime? At least with manga, Japanese kids are getting in a bit of kanji practice, yeah?

Anime uses pictures to convey its story, rather than writing. And yet, Professor Higuchi insists that anime also has ways of raising a child’s reading comprehension. The secret is providing discussion which leads to critical thinking.

If your kids love anime, then they’ll love to share the experience with you and to talk about it. Engaging them in something that they love can be both fun and eye-opening. All it takes are some simple questions like, “What was the most interesting part?” to get their brains cooking up some comparisons and judgments.

Now, you don’t want to kill their joy by firing of standardized test questions in the middle of the show, but even saying things to yourself like, “ I wonder why the character did that…” can inspire critical thinking in children.

In addition, anime can drastically broaden a child’s vocabulary. Not everything that comes up is as inappropriate as Naruto’s “Harem Technique” or as nonsensical as Ichigo’s “Heaven Chain Slaying Moon” sword.

What it really comes down to is that there’s no good reason to separate kids from the things that they’re interested in. With manga and anime in particular, there’s great potential for learning language skills.