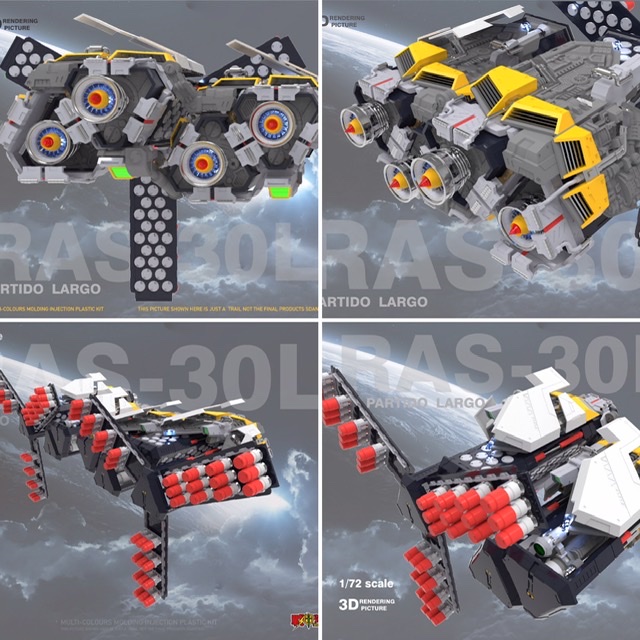 There is a high possibility that the release will be delayed, the GP03 will be released by the end of the year,

* Because it is a new manufacturer, there is no reference information such as product part accuracy and quality. 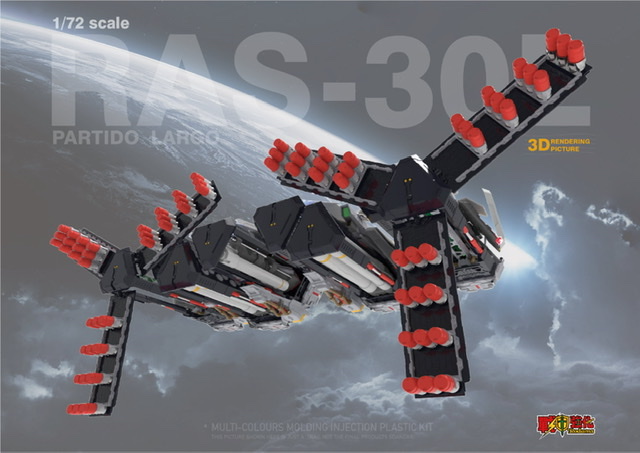 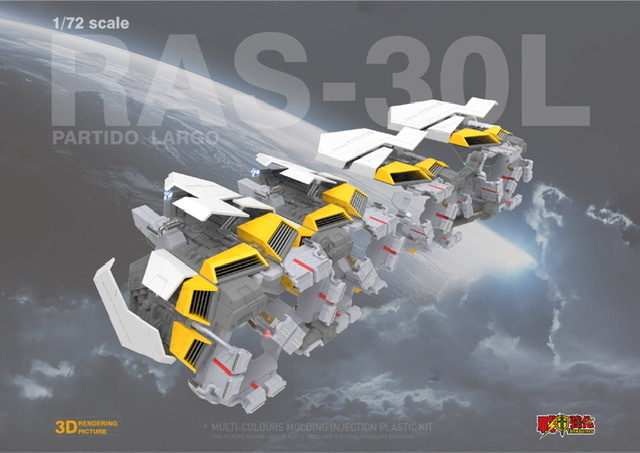 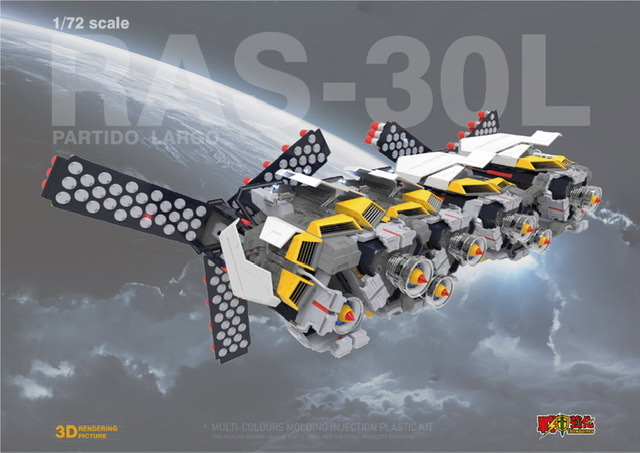 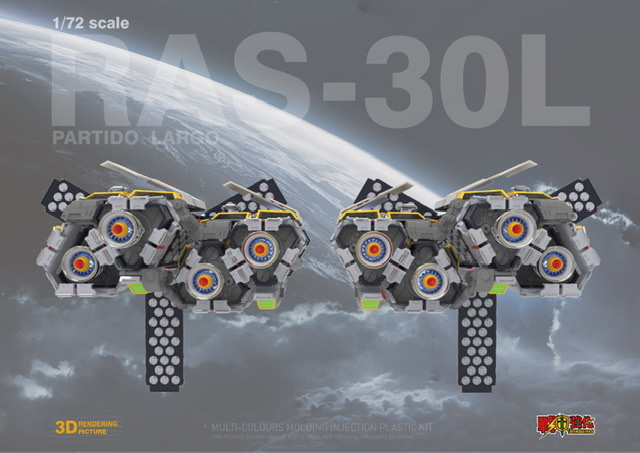 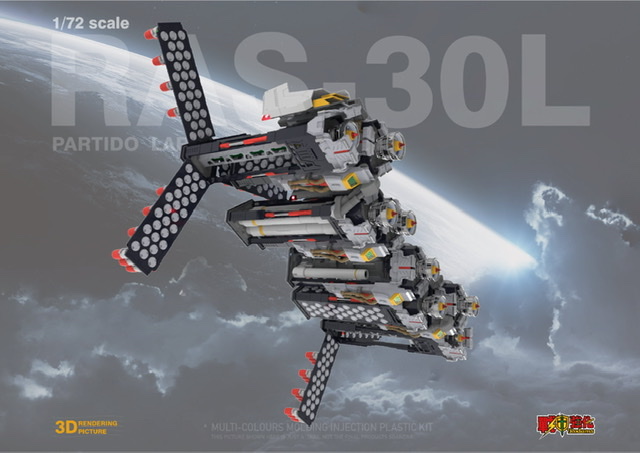 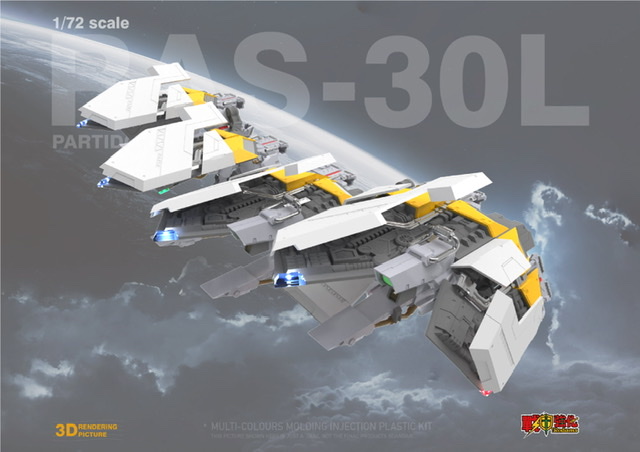 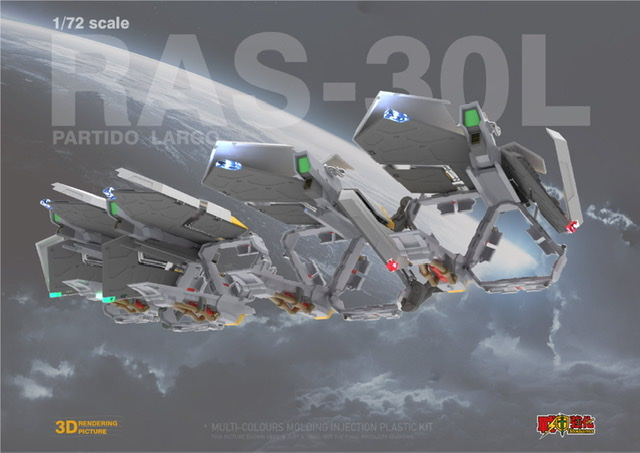 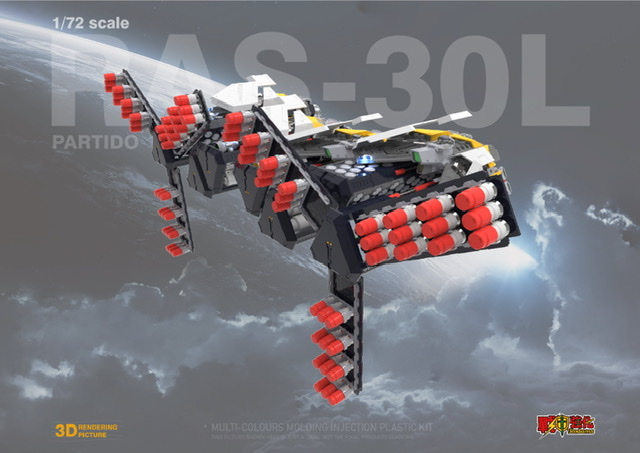 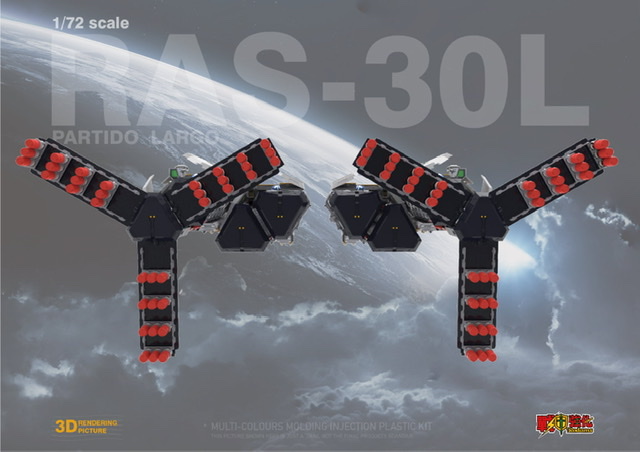 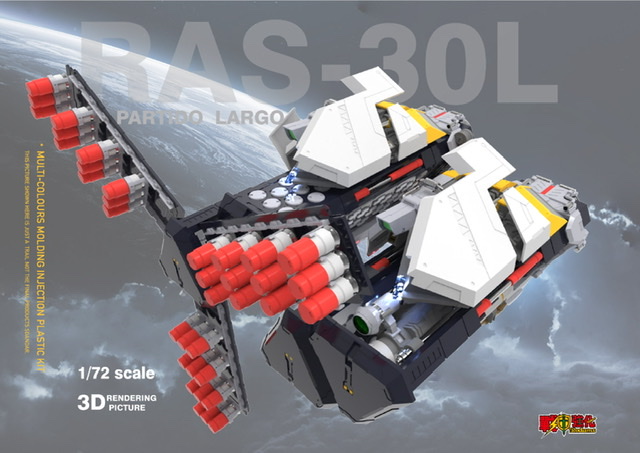 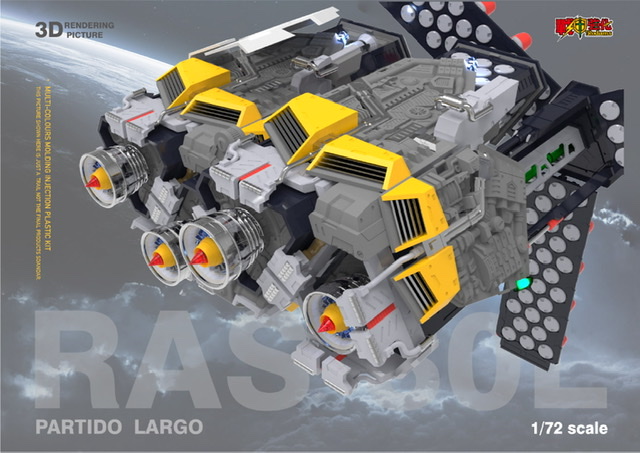 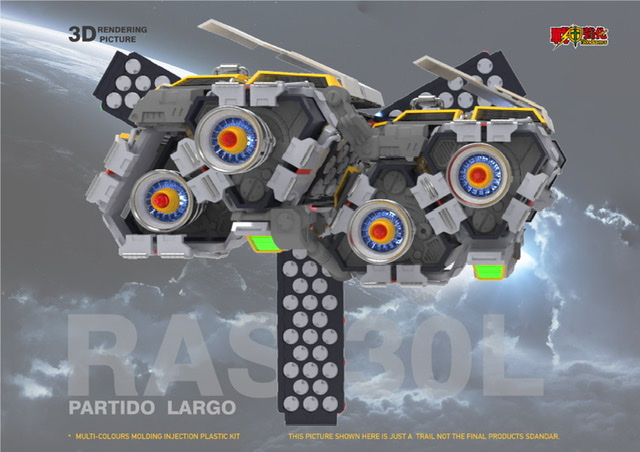