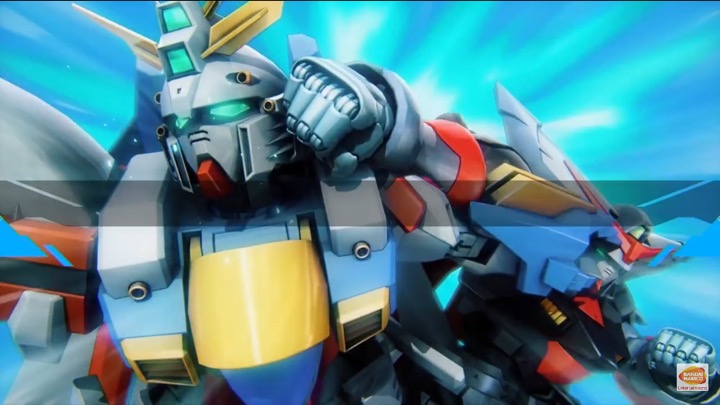 Bandai Namco Entertainment America announced on Wednesday that the Mobile Suit Gundam: Extreme Vs. Maxiboost ON game will have an open access beta period. The open beta will run for up to 24 hours every weekend starting on Friday and ending when the game launches on July 30 in the Americas, Europe, Australia, and Japan. The company began streaming an open access trailer: