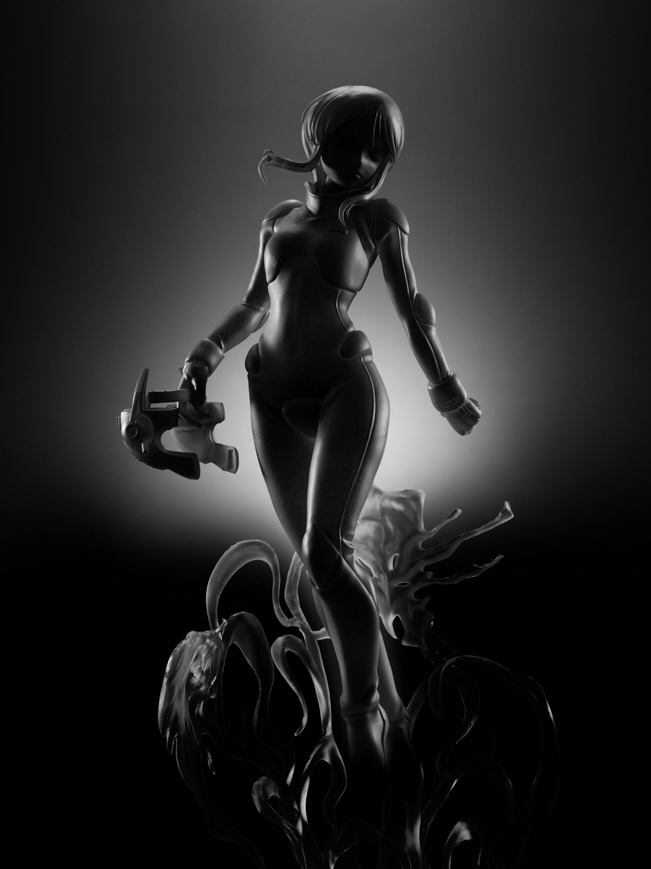 At MegaHouse, it has been announced that the prototype of Ple Two from “Mobile Suit Gundam ZZ” is….

At MegaHouse, it has been announced that the prototype of Puru Two from “Mobile Suit Gundam ZZ” is in progress from the 1/8th scale pre-painted finished product “Gundam Girls Generation (GGG)”

The price and release month are undecided.

Release date: To be determined

As a Cyber Newtype, her powers come in handy with her Qubeley, and she is able to guide the machine and the funnels with ease. She is also able to use ground funnels; funnels that can surround her when she is not in a mobile suit. With her abilities and a device, she can control their direction and where to shoot. She can also sense Newtypes as well.