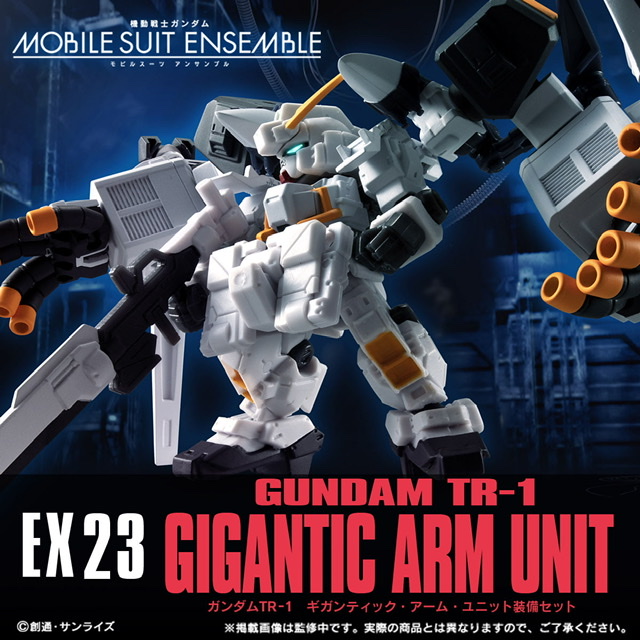 The FF-X29A G-Parts [Hrududu II], which can be attached to the ORX-005 Gaplant TR-5 [Hrairoo] is not just an enhancement part, but can also be used as a connecting platform for a variety of optional equipment. Because all the different optional weapons developed for the TR series were constructed according to a unified standard, their parts can be easily connected and extended. Among the plans under consideration is an armament enhancement plan in which the arms of the MRX-009 Psyco Gundam, a transformable mobile armor developed by the Murasame Newtype research institute in Japan, are attached to the RX-121-2 Gundam TR-1 [Hazel Owsla]. In this version, the Psyco Gundam arms function not only as manipulators but also as attack units equipped with five-barrel beam cannons. Although it uses the arms of the Psyco Gundam, this machine is not equipped with a psycommu system. Another plan under consideration is to attach MRX-010 Psyco Gundam Mk-II arms and winch units, which could function as wire-guided remote attack weapons. 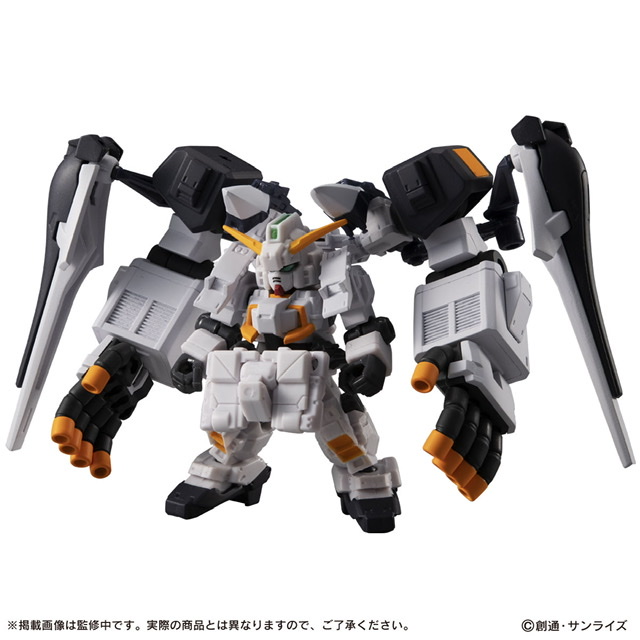 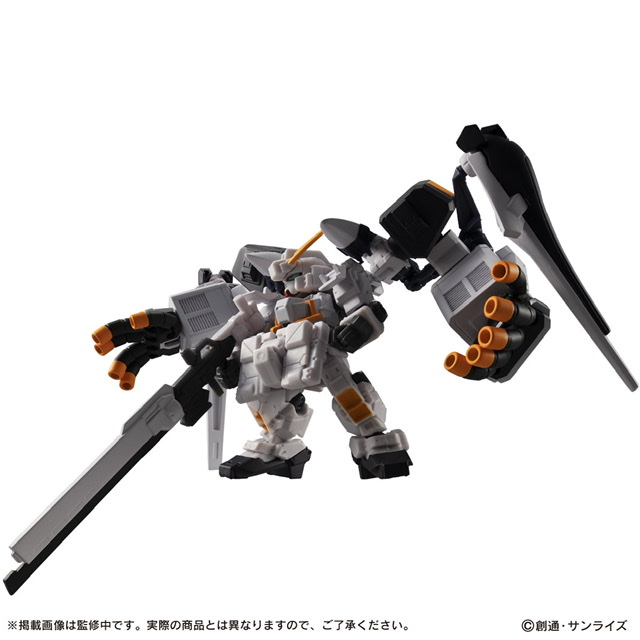 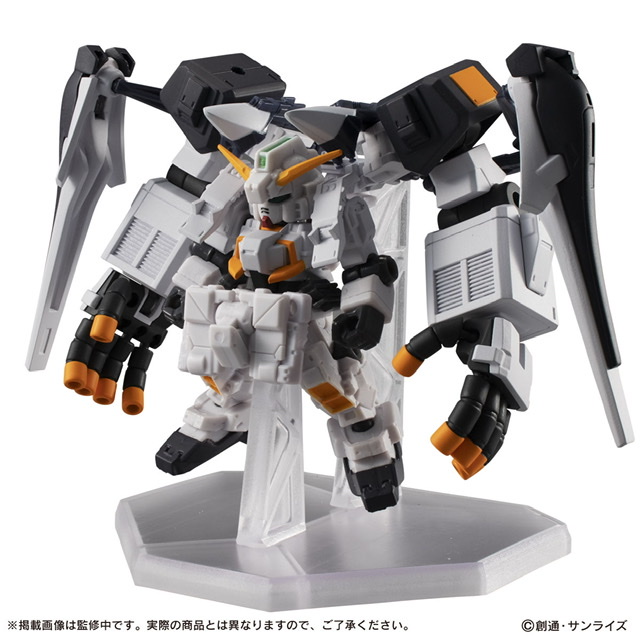 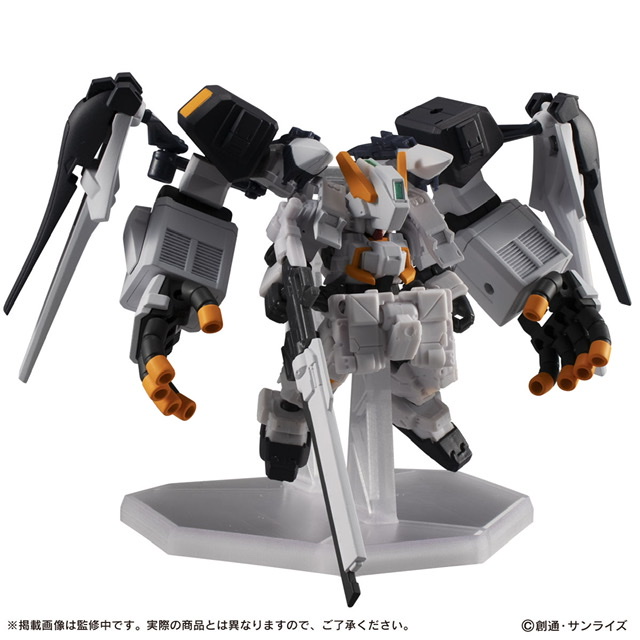 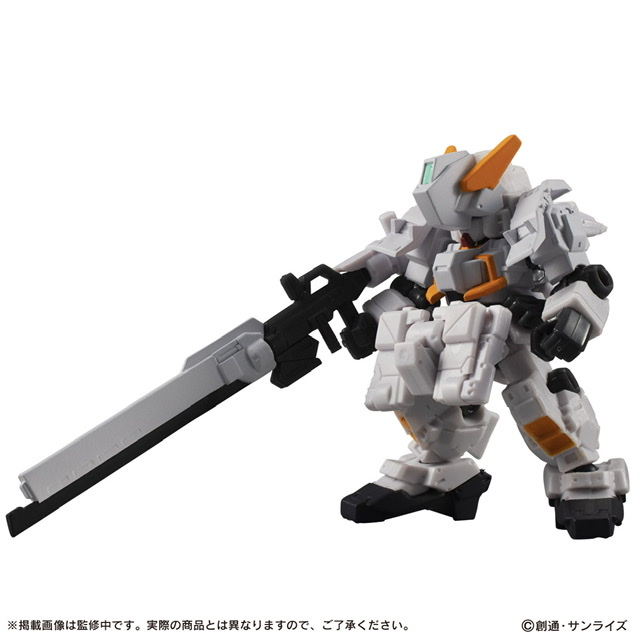 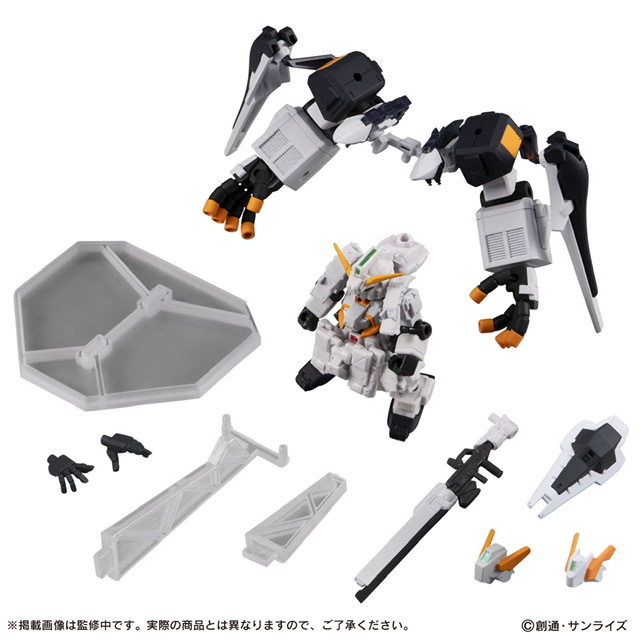