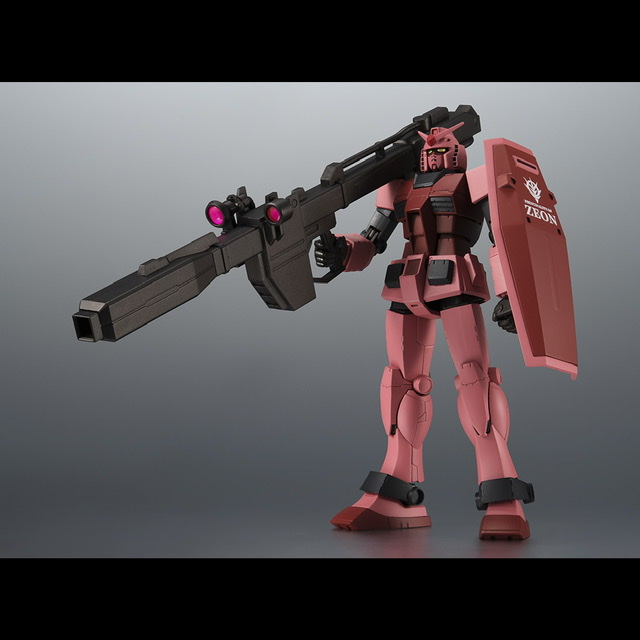 Description of item
Casval Gundam from “Mobile Suit Gundam Gihren’s Greed” comes up as a commemorative product for TAMASHII NATION 2020 in this ver. A.N.I.M.E.!

The RX-78/C.A. Casval’s Gundam is a mobile suit which first appeared in the game Gihren’s Greed.

In an alternate timeline, the RX-78/C.A. was created by the Neo Zeon for Casval’s use, and utilized technologies from both the Earth Federation and Principality of Zeon. Meant to be a symbol for Newtypes, it has a reddish paint scheme like the other mobile suits used previously by Casval.

Besides the paint scheme, the performance of the Casval’s Gundam was also tuned to match his preferences, resulting in it having better mobility and reaction speed than the original RX-78-2 Gundam.

In one of the parallel timelines depicted in the game Gihren’s Greed, Char Aznable reverts to his real name of Casval Rem Deikun near the end of the One Year War.

He then leads a new faction, the Neo Zeon (different from the original Axis Neo Zeon in Mobile Suit ZZ Gundam), against the Principality of Zeon to realize his Newtype ideals. To that end, the RX-78/C.A. Casval’s Gundam was developed by the Neo Zeon for Char’s use and as a symbol for Newtypes.

Records showed that this unit has entered combat with the original RX-78-2 Gundam.

Released in 1998 for the Sega Saturn, the game follows the path of either the Federation or Principality of Zeon throughout the One Year War. The player has 150 turns to defeat the opposing side with either a scenario victory or a complete victory. Alterations can be made to the timeline, preventing deaths and disasters which in turn alter other timeline events. 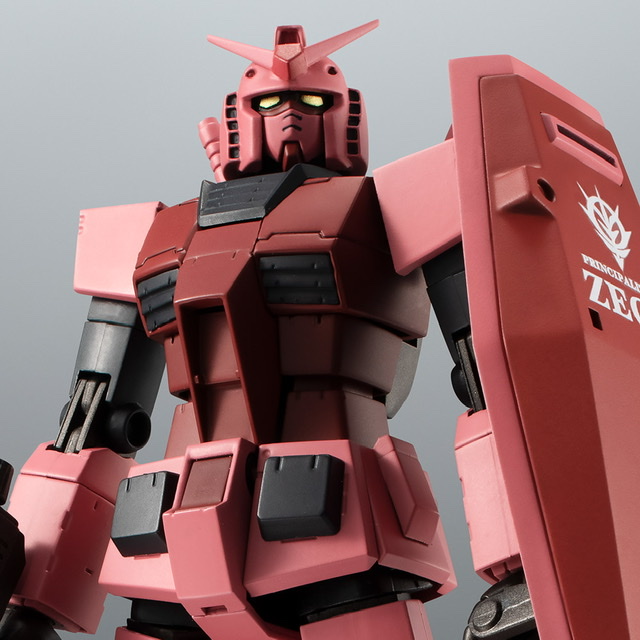 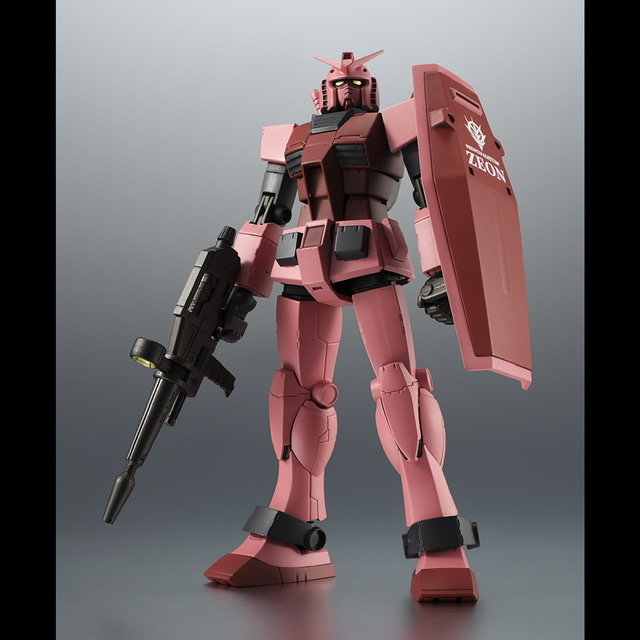 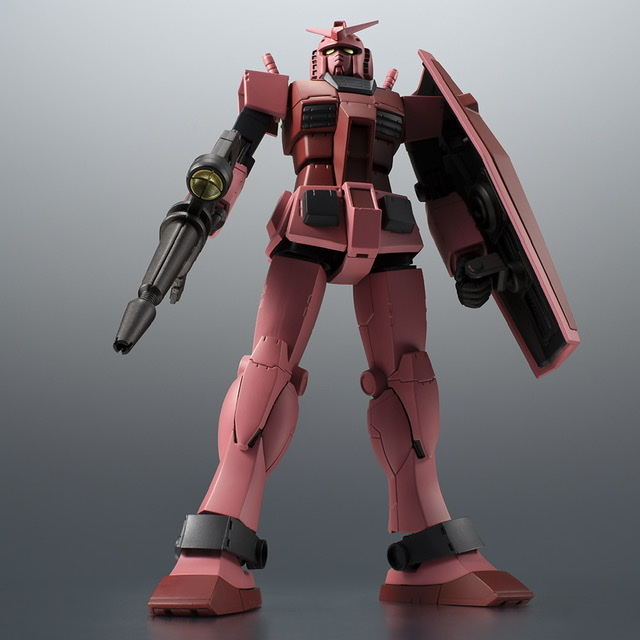 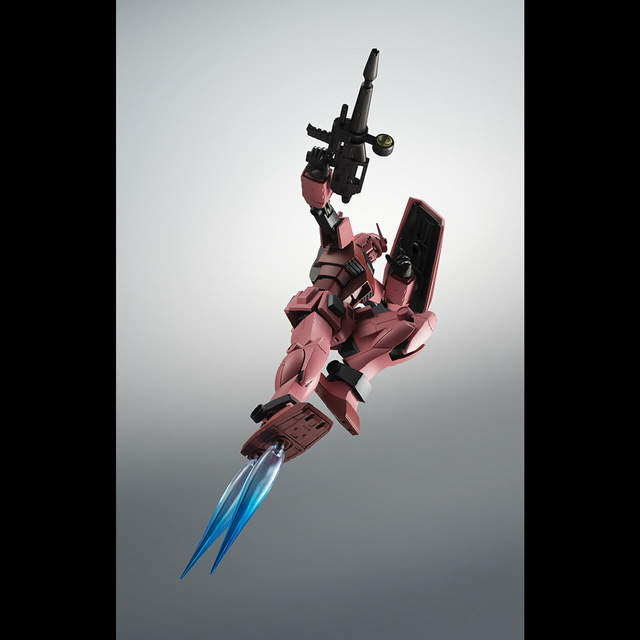 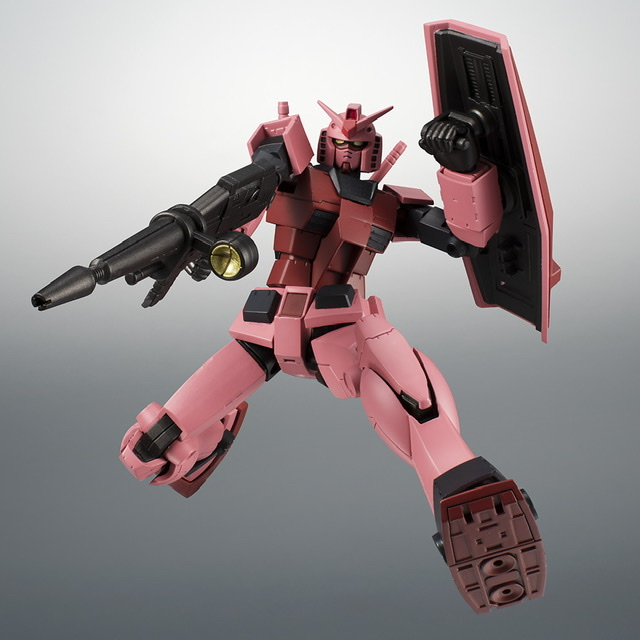 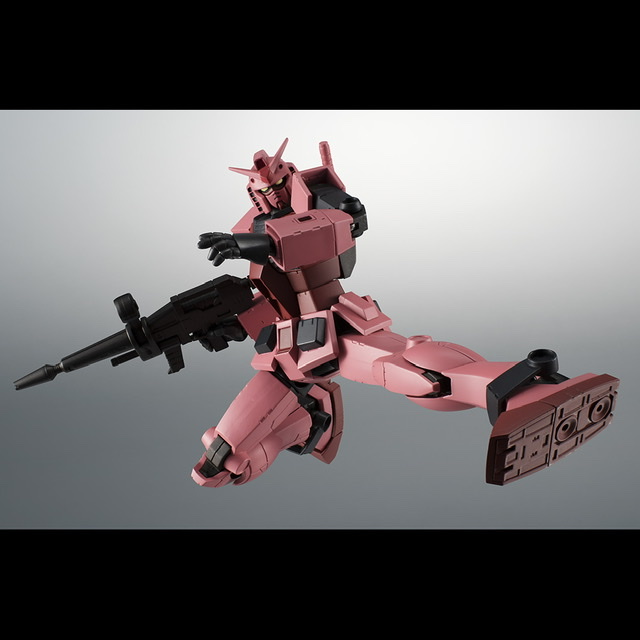 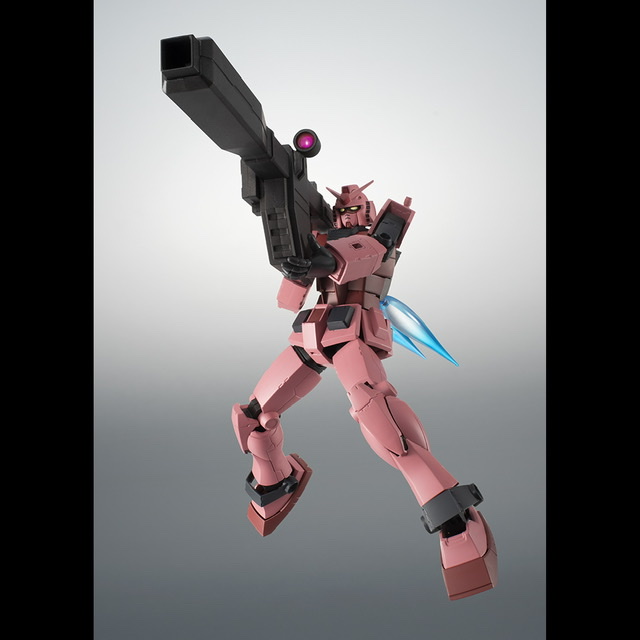 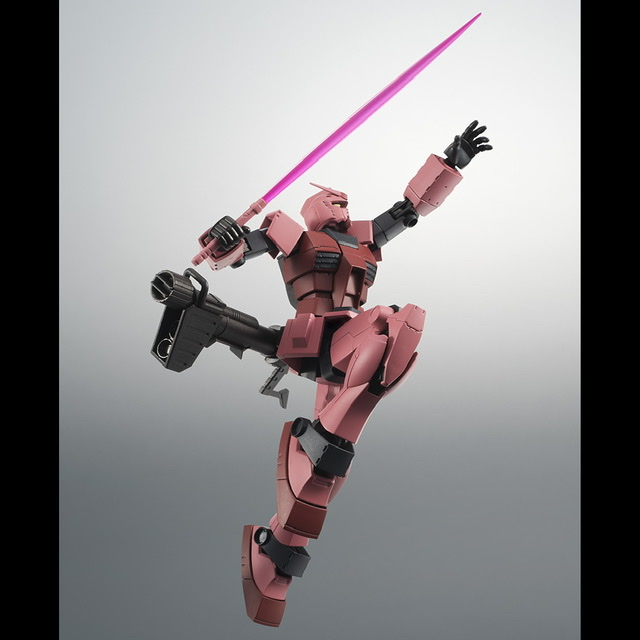 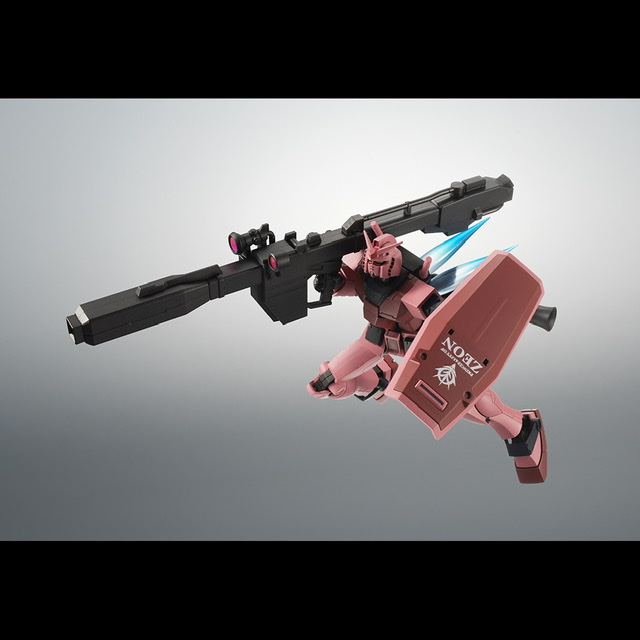 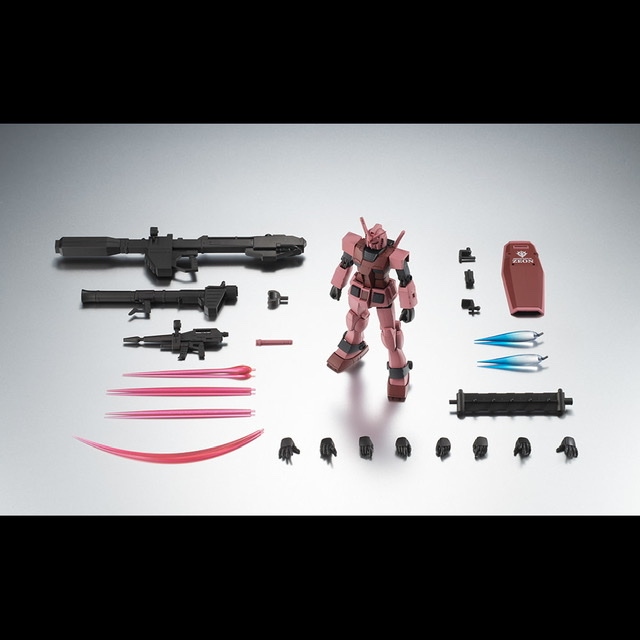