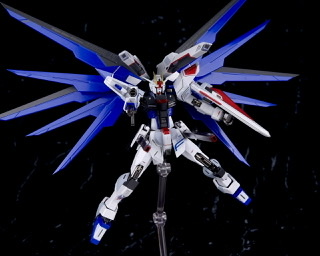 Most of the modeling is the same as the previous, but this time it is completely painted, so the texture is greatly improved, markings are added and the sense of precision is improved, and the head of the newly modeled is very close to the original image. It was finished in good shape.
Regarding the movement, I was a little worried that there was a part where the strength was lower than before due to the die-cast joint, but the movement range itself is still good, and the backpack has been made new. It was also good that the gimmick around the wings was improved.
It’s probably the definitive edition for Freedom of this size, and it’s rare for PBandai to receive a second order, so it’s still available for purchase, so it’s highly recommended. 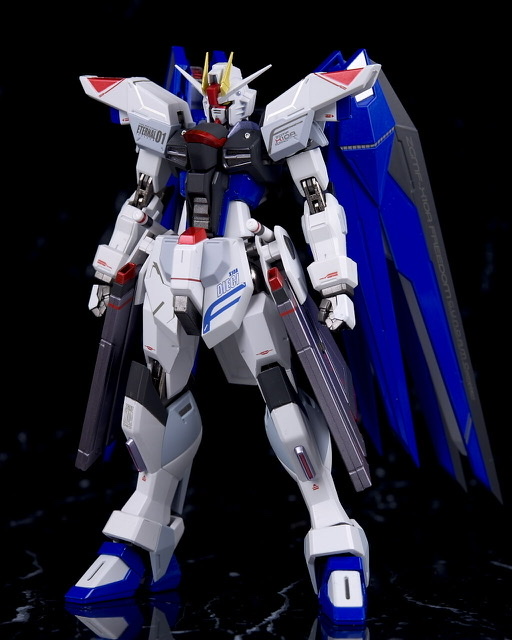 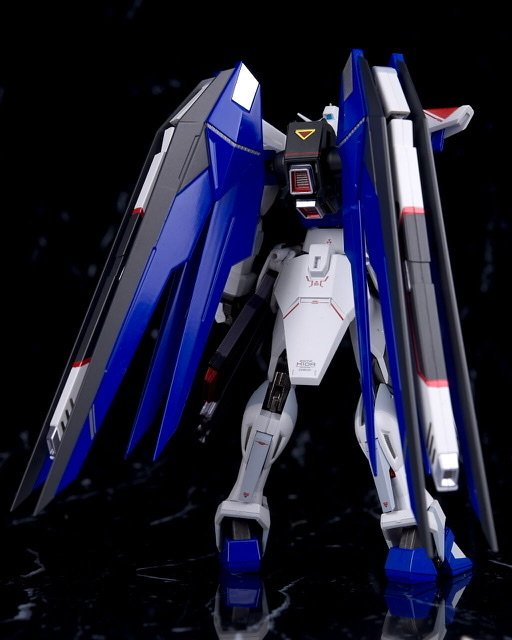 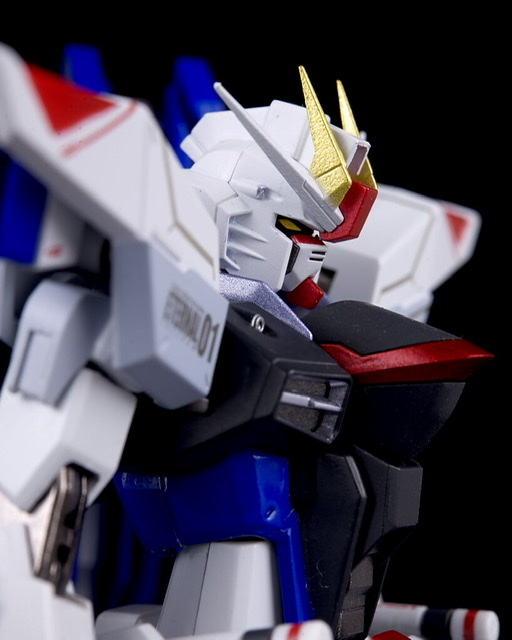 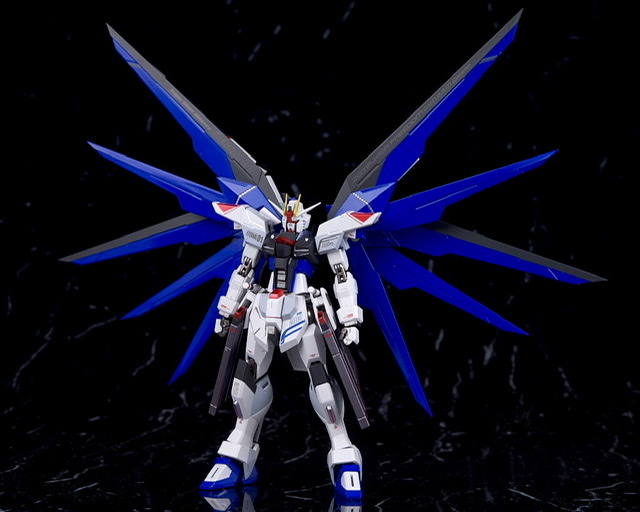 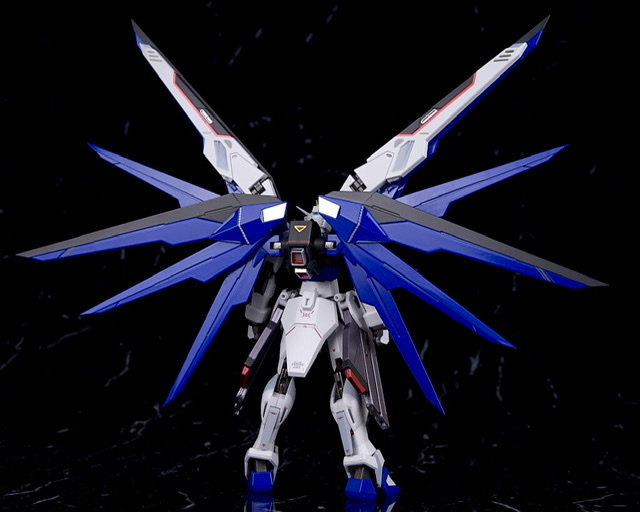 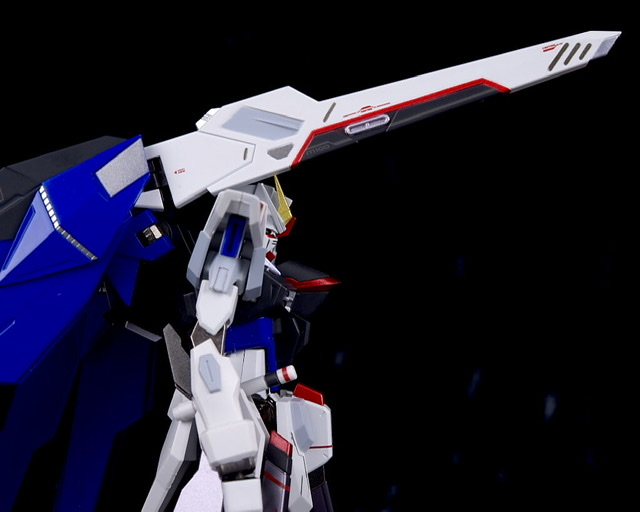 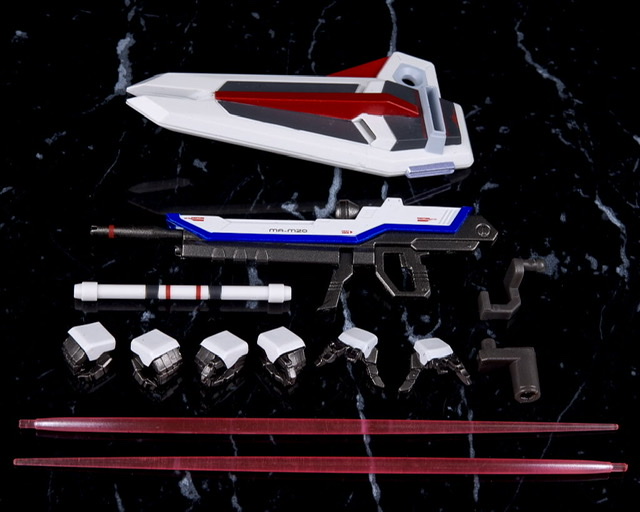 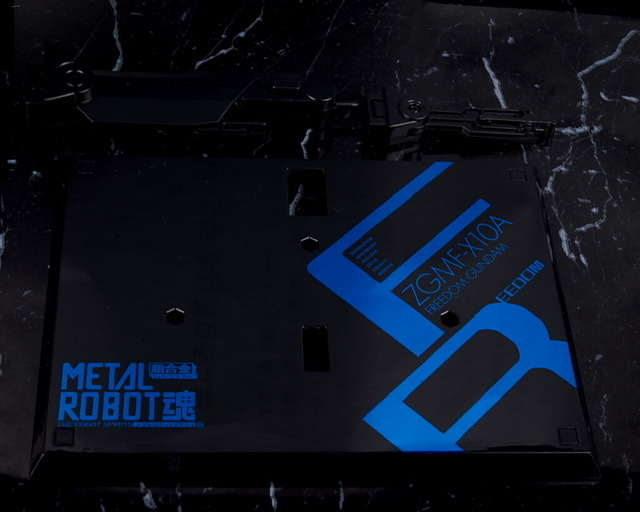 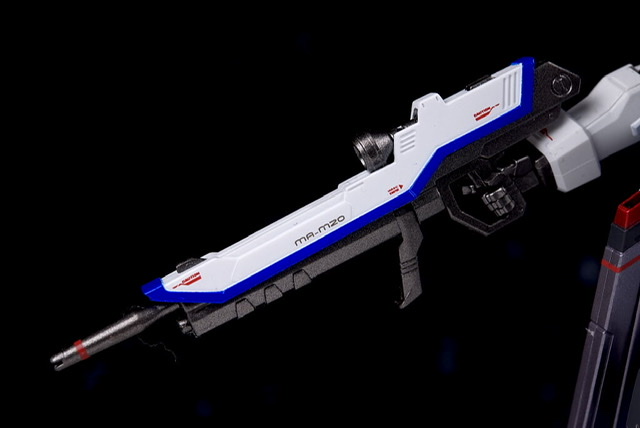 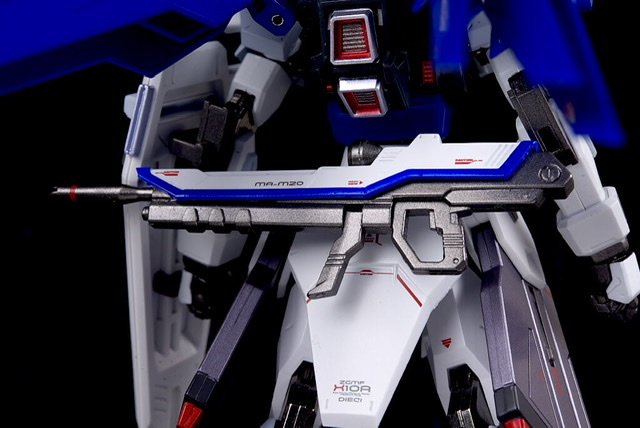 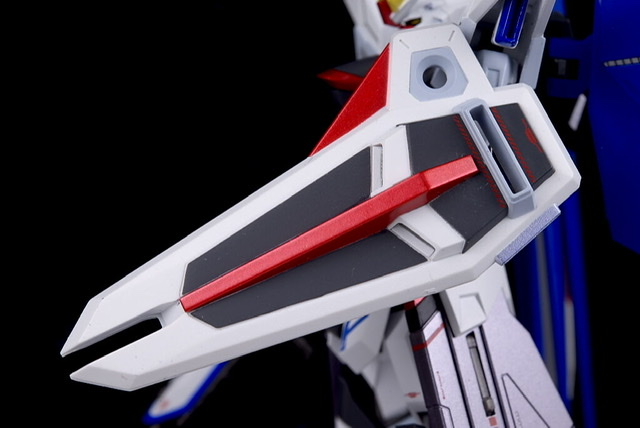 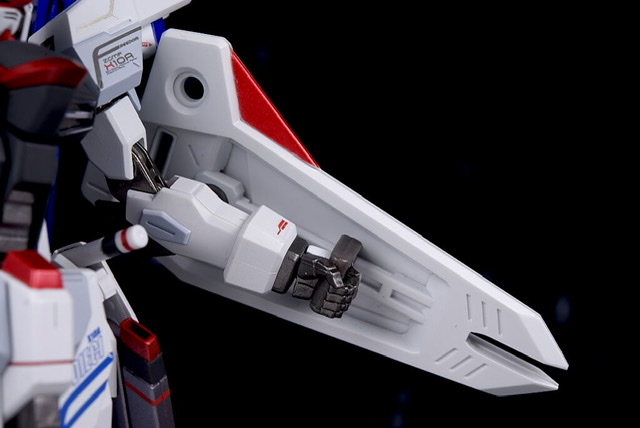 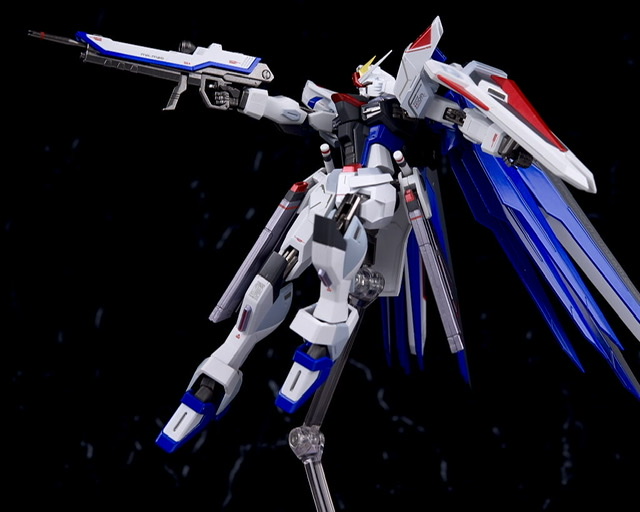 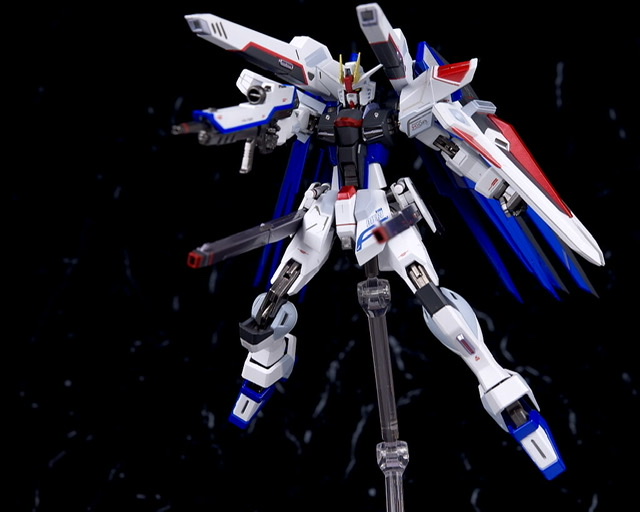 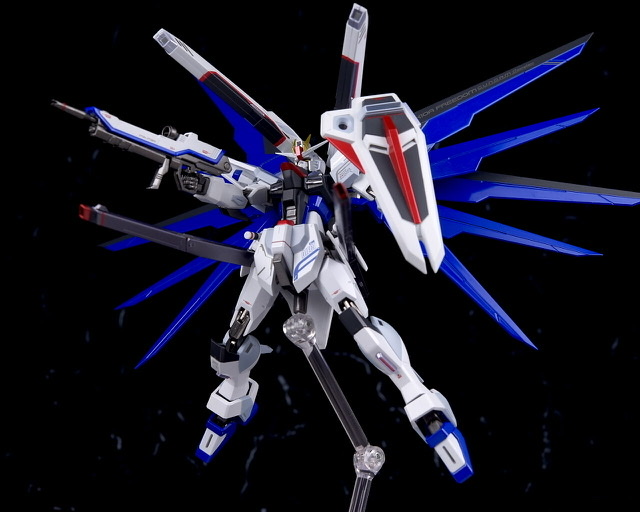 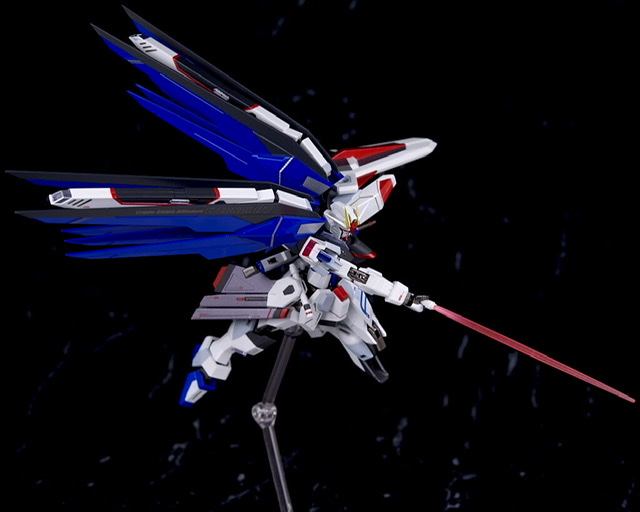 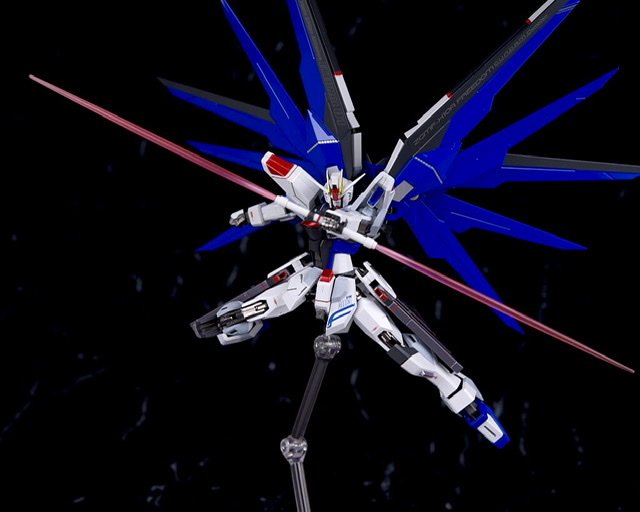 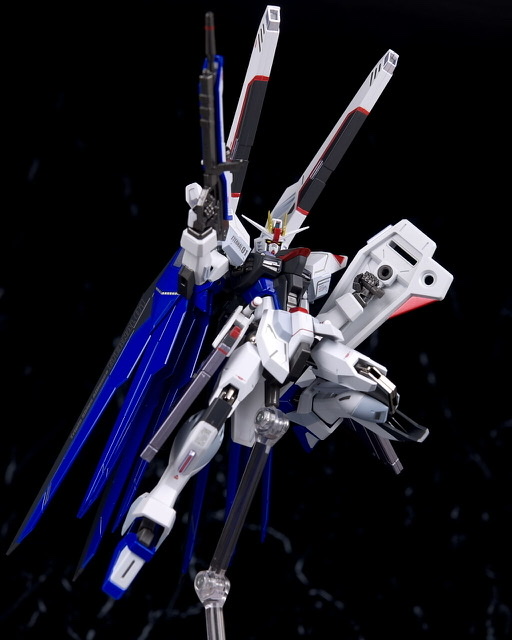