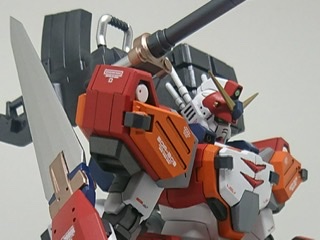 This is the first post in 2021. I made HG Gundam HeavyArms.

front
created additional equipment with the image of locally procured on the earth. I used the Ez Arms and the weapon set that was given as a bonus in the past. The barrel of the gatling was integrally molded and split with an etching saw.

Missile launcher
Since the kit did not have an opening and closing gimmick, I modified it using metal beads and aluminum wire. It’s pretty rough, but I wonder if it looks like that. .. ..

Full open attack
After all, I’ll do this, so I’ll run out of bullets.

Another piece on a white background
An image of an additional camera inside the chest armor to enhance the multi-lock capability.

After shooting all the bullets, fight with a hand-to-hand combat with a big sword on right arm.

Unassembled
The body is smaller than the sudden kit. Personally, I like the newer proportions.
Thank you for watching until the end. 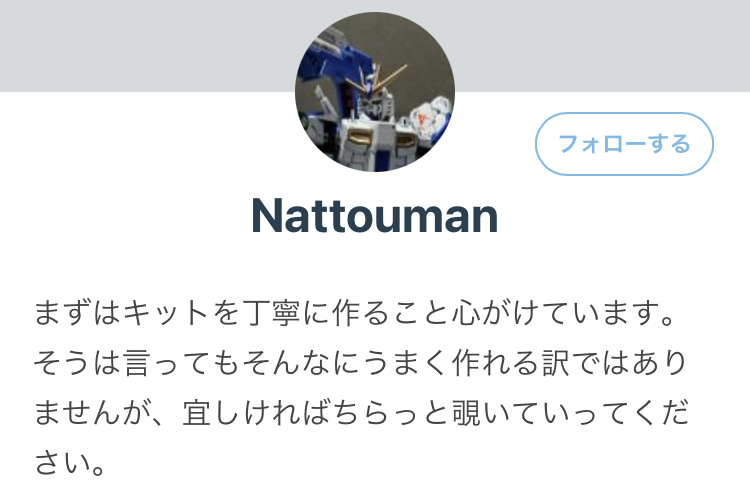 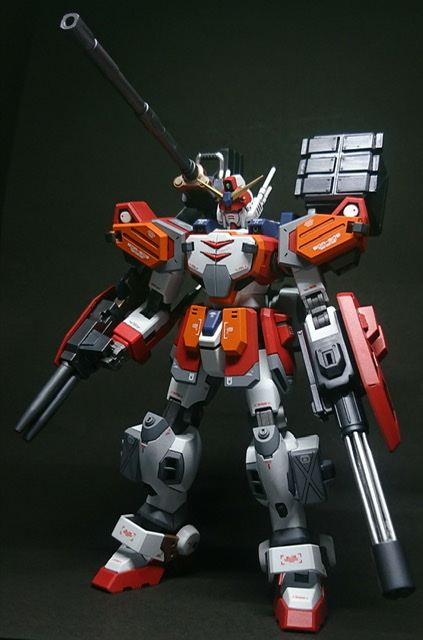 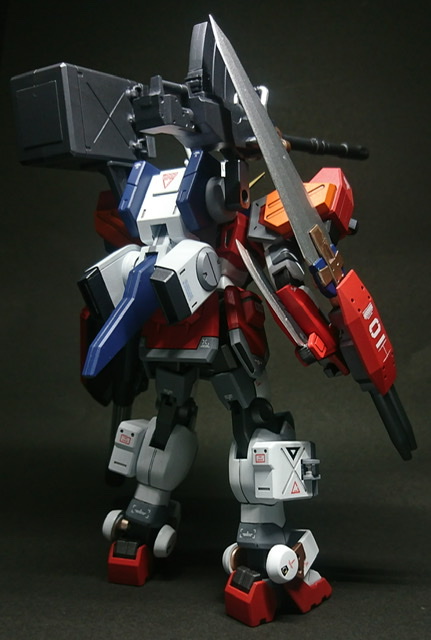 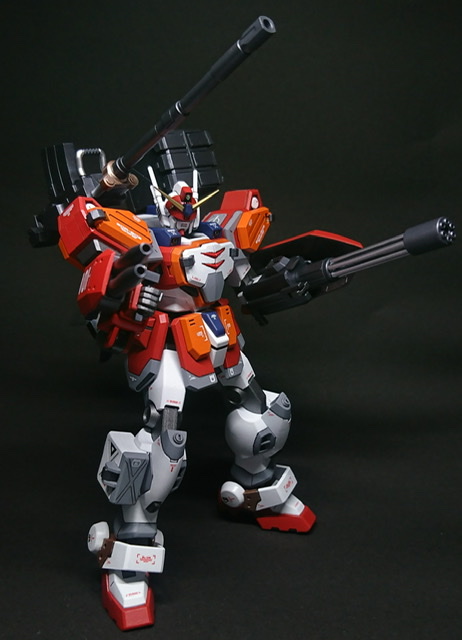 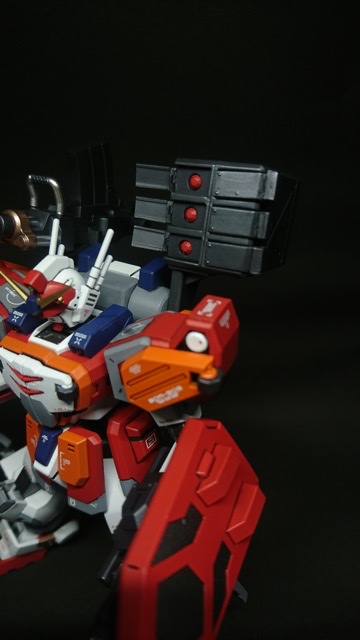 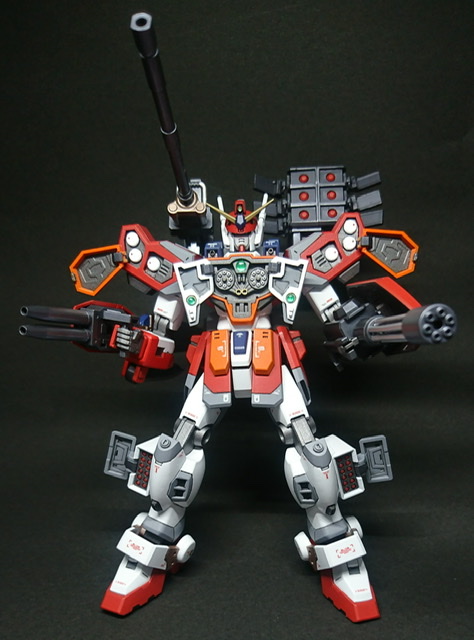 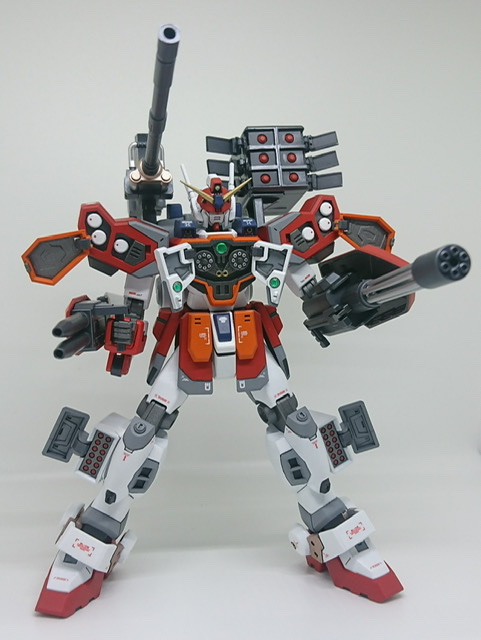 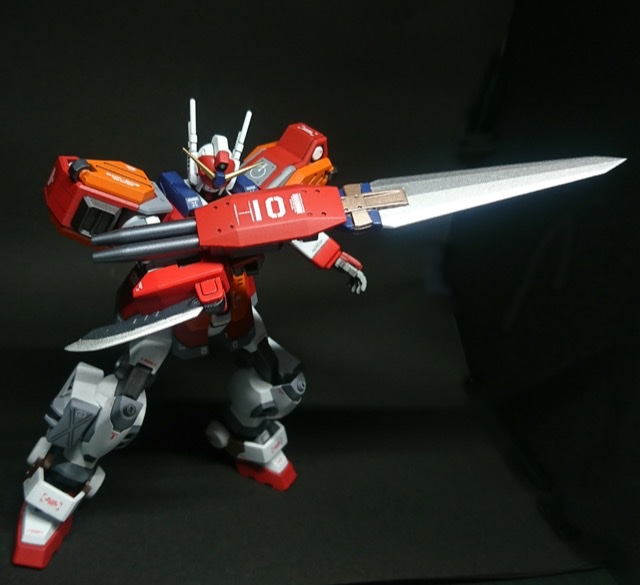 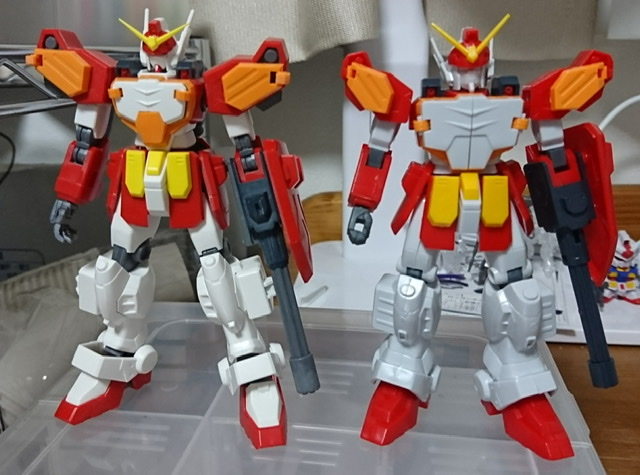