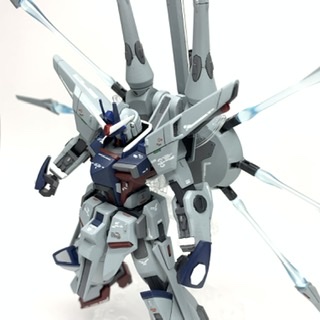 The HG Legend Gundam has been refurbished so that it is not inferior to the HGCE Destiny.
Extension of each part, addition of details, only the waist parts were damaged, so different parts are used.
A large removable beam rifle has been added as an original element.
Equipped with a detachable large beam rifle as an original element.
Reproduced using the included effects
Dragoon injection state
Neck, torso, arms, legs and all extended by 2 mm
I added some details.
This time is also Acrysion brush painting.
After thorough surface treatment, I applied the base color, main paint, and top coat 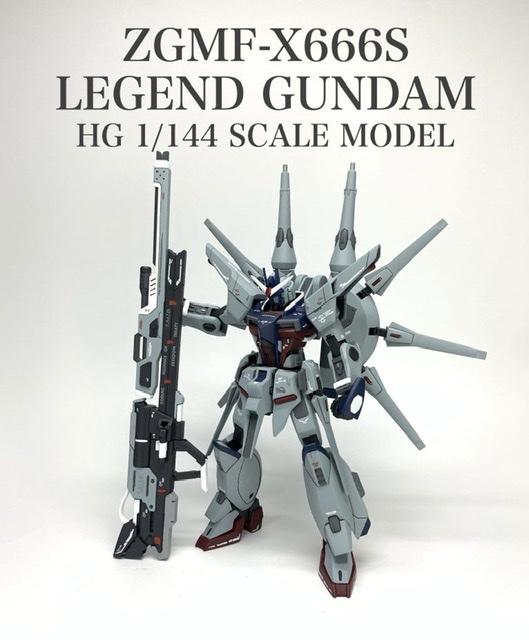 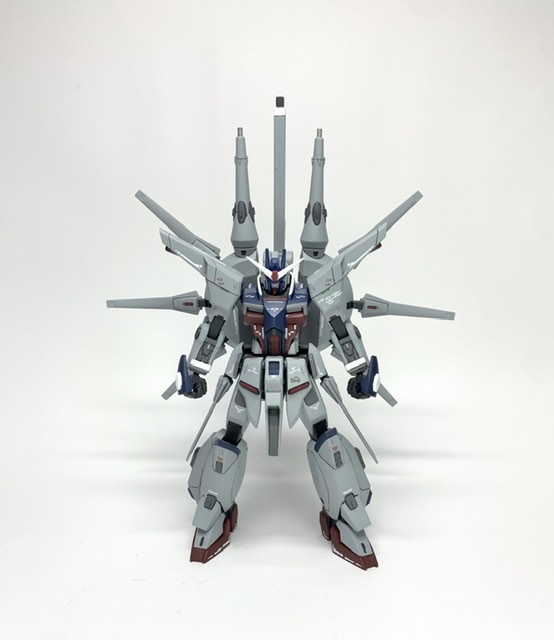 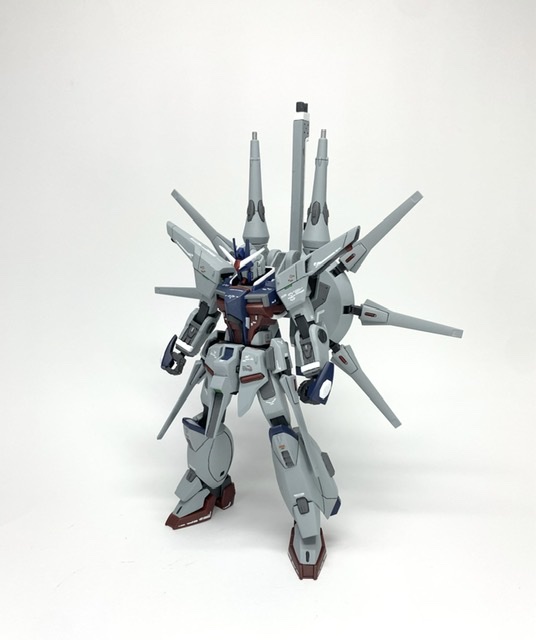 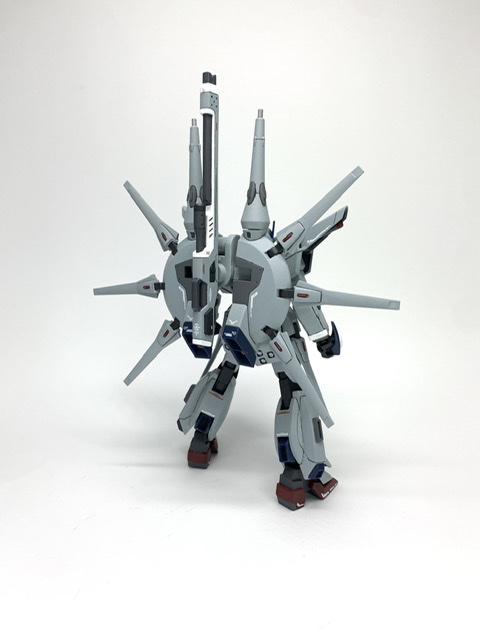 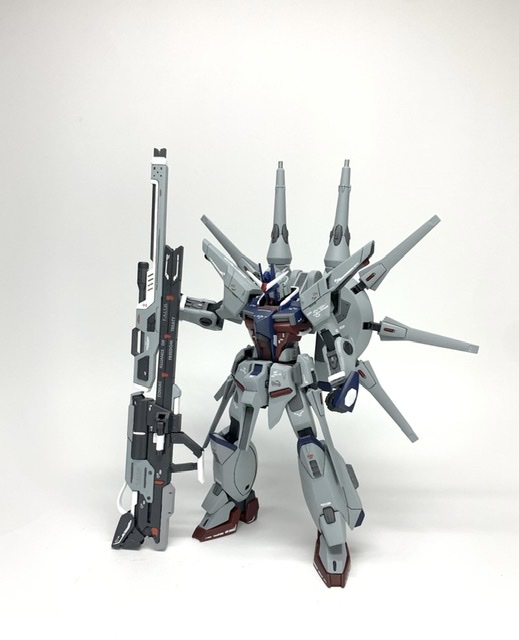 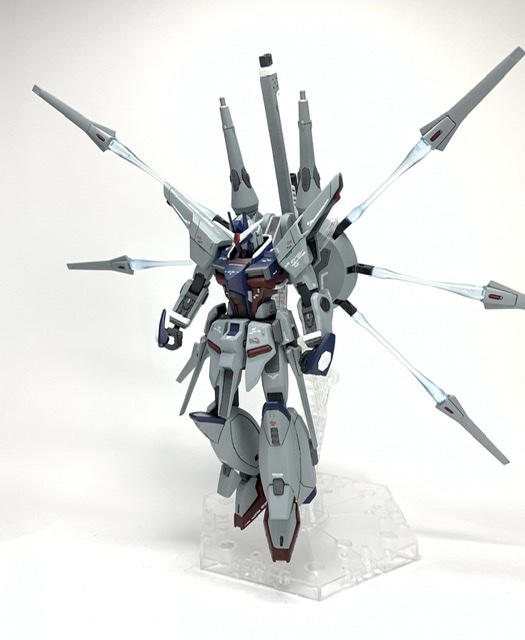 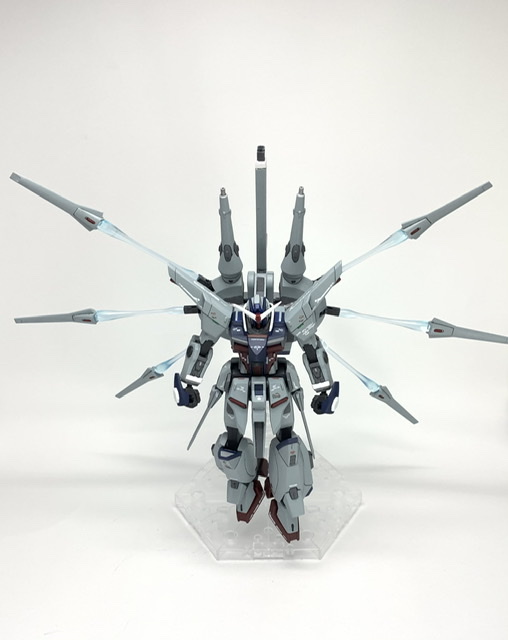 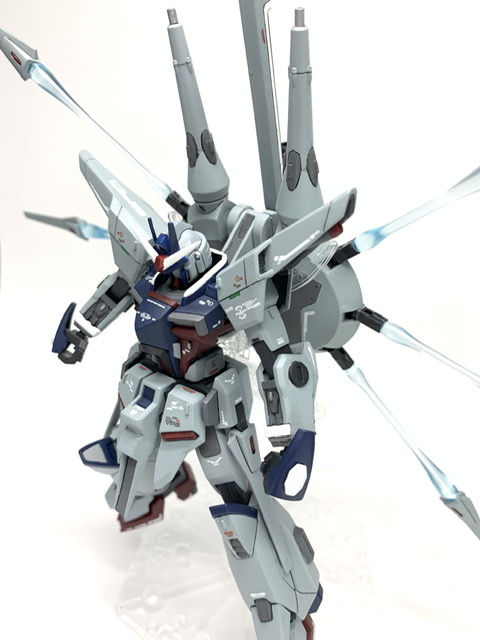 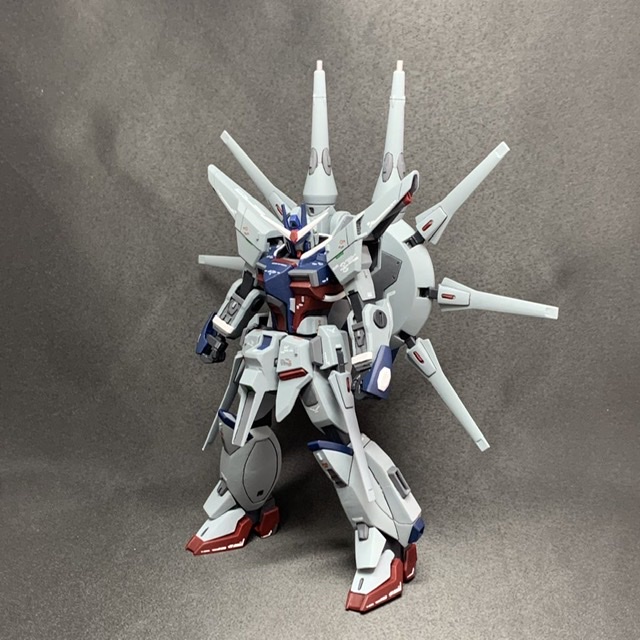 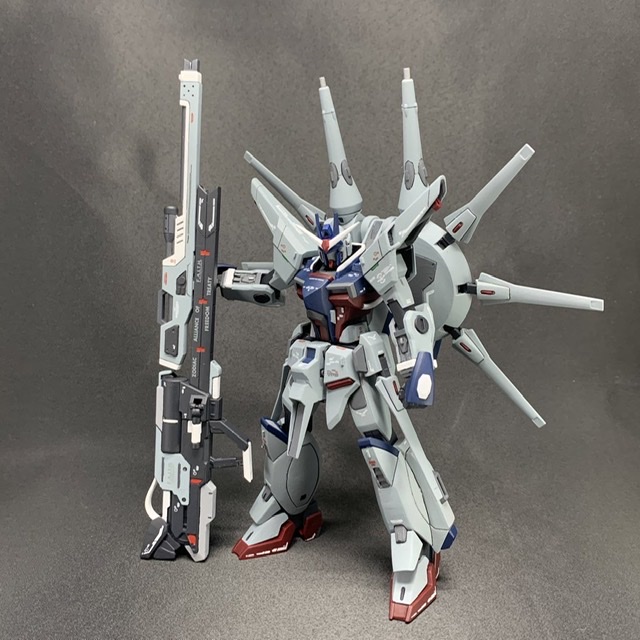 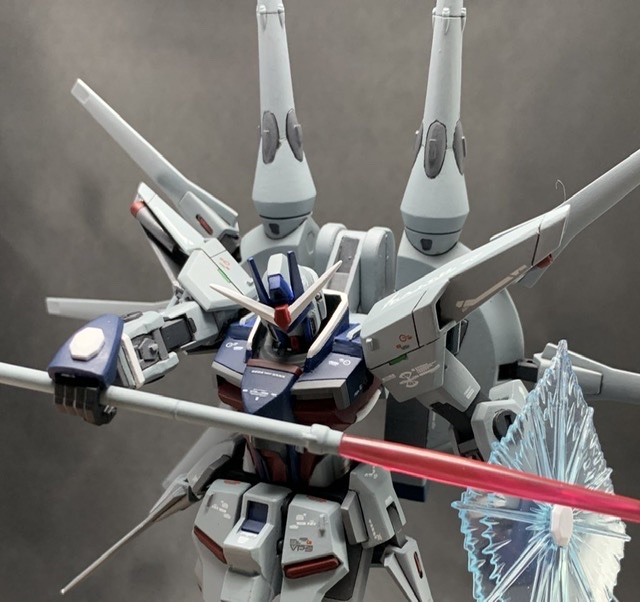 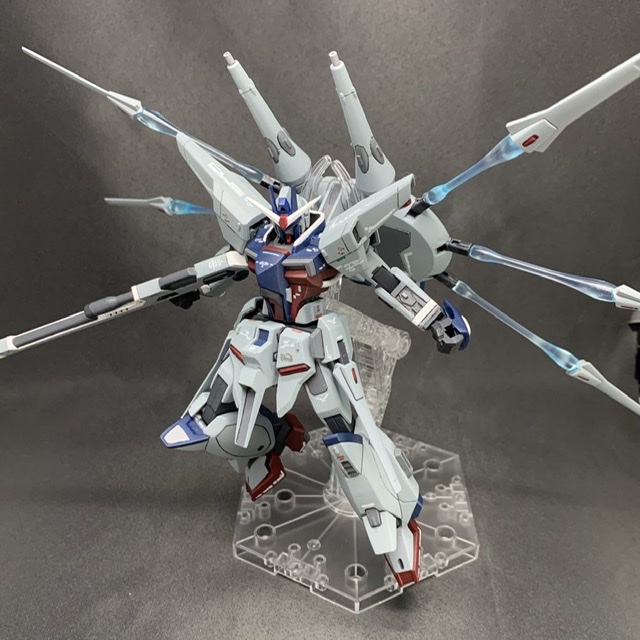 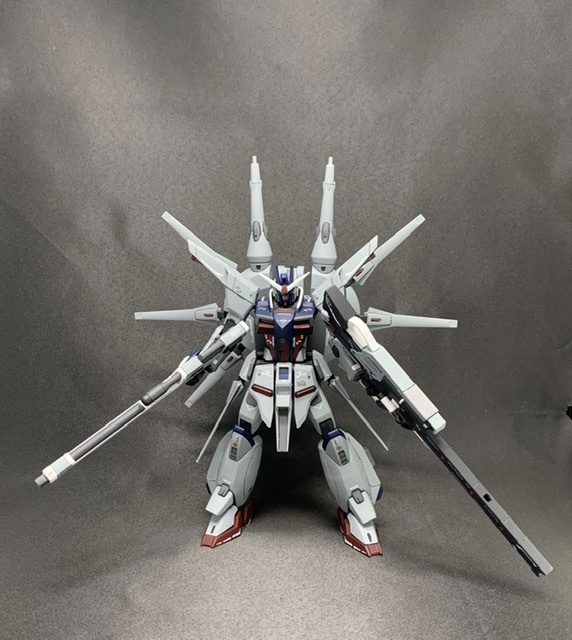 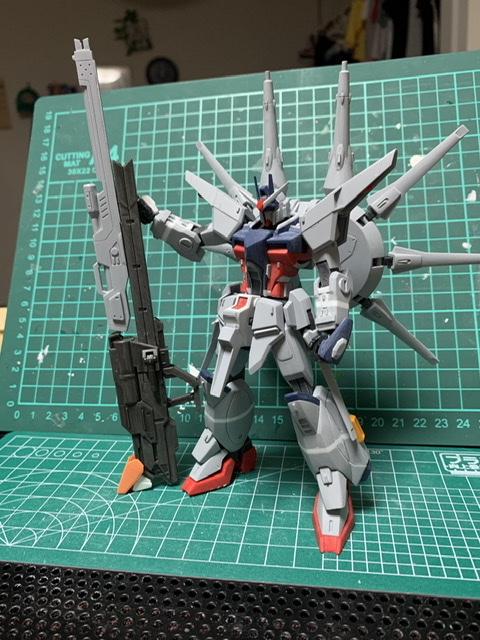 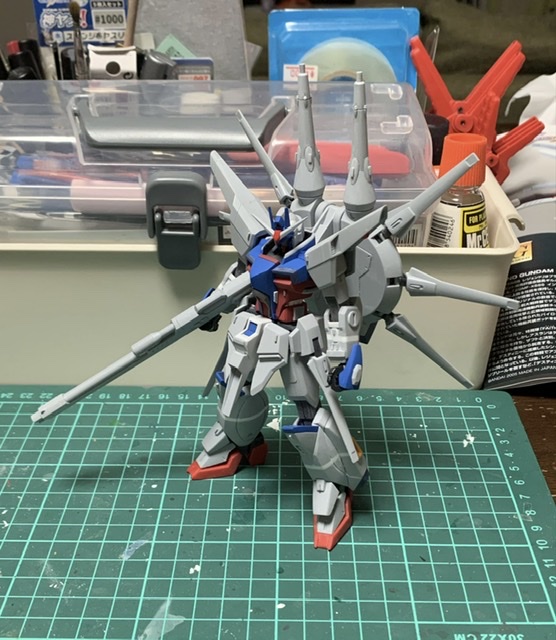