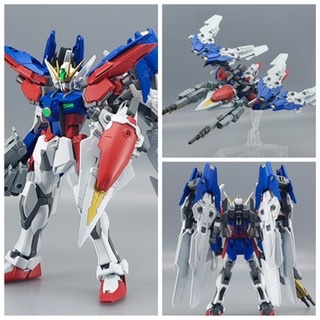 XXXP-00W Wing striker
The wing unit on the back, which is a feature of the TV version of Wing Zero, was created as a striker pack with 30MM parts (some Gunpla parts are used).
Since it uses a 30MM joint, it can be deployed as in the play.
Gemini Meteor Double Ultra High Energy Double Row Phase Rifle
This also uses 30MM parts to create an armor that imitates a twin buster rifle.
E-pack type is adopted as the armed name and energy source so that it does not feel strange even in the SEED world.
3mm of neodymium magnet of Haikyu parts is used for rifle connection

In addition, the nose is armed, the waist is inverted, and the shoulder armor is closed so that the neo-bird form can be reproduced.

This is the first photo of the production

At this time, I didn’t intend to modify the main body so much, but in the end I am processing it to bring the head, chest, and shoulders closer to Wing Zero.

It is in a state of being roughly painted and temporarily assembled.
I am adding small parts from here with a brush 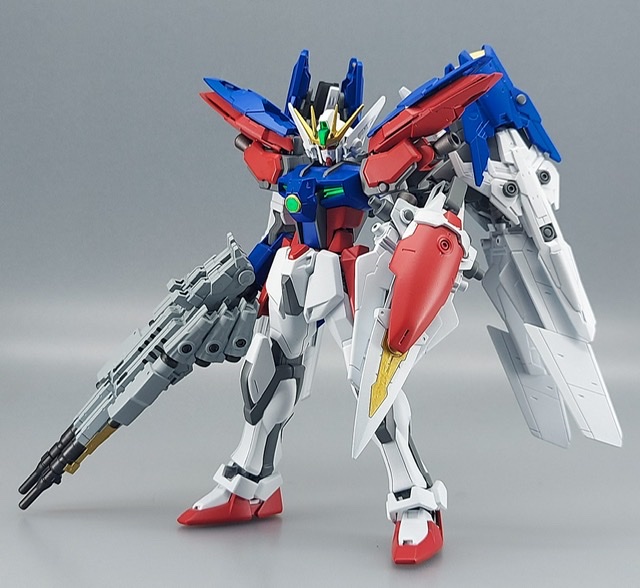 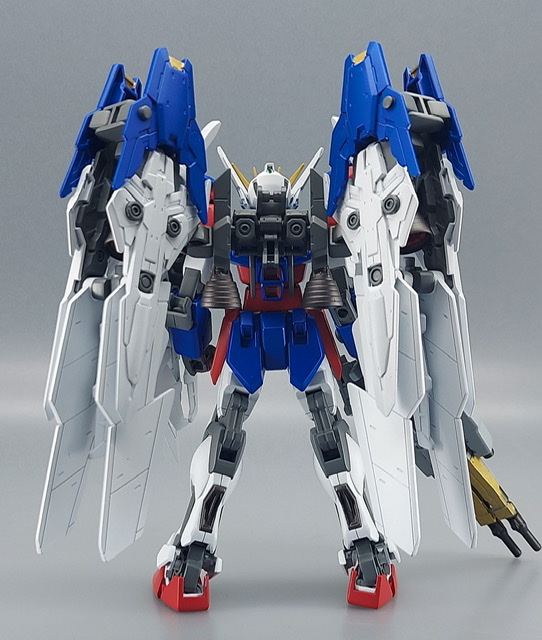 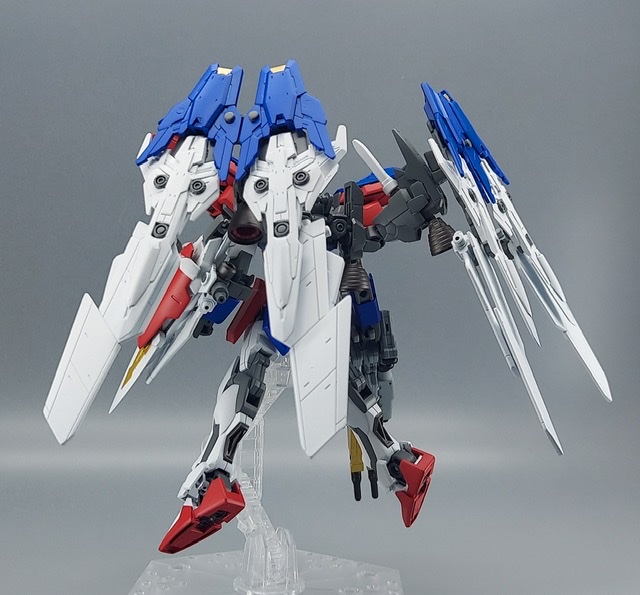 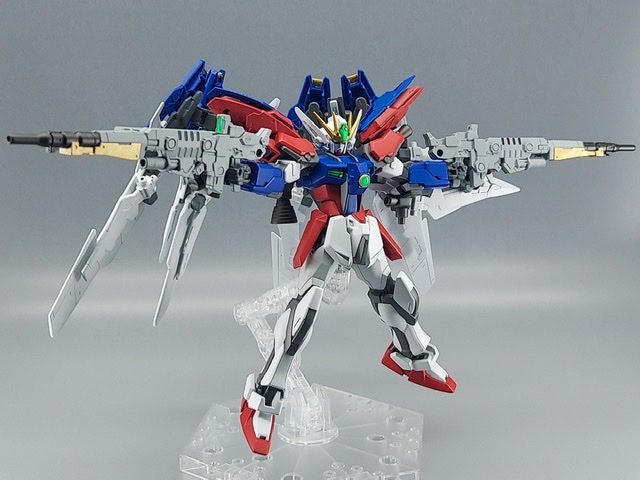 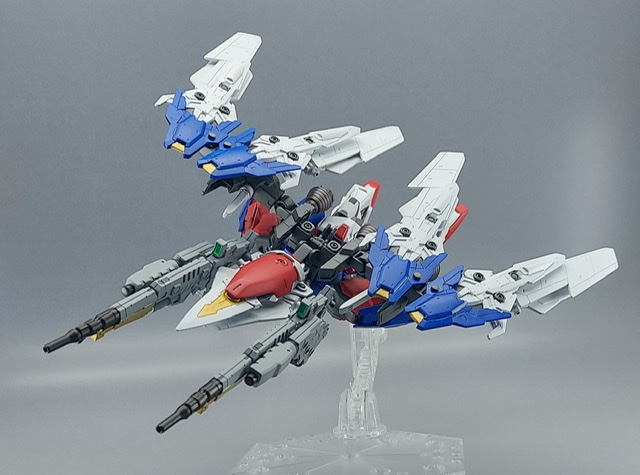 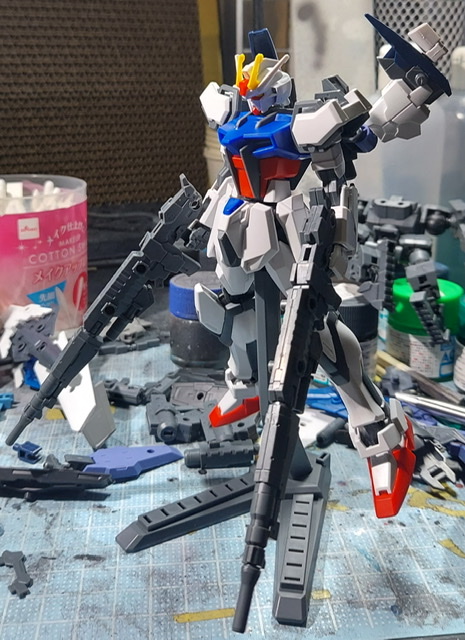 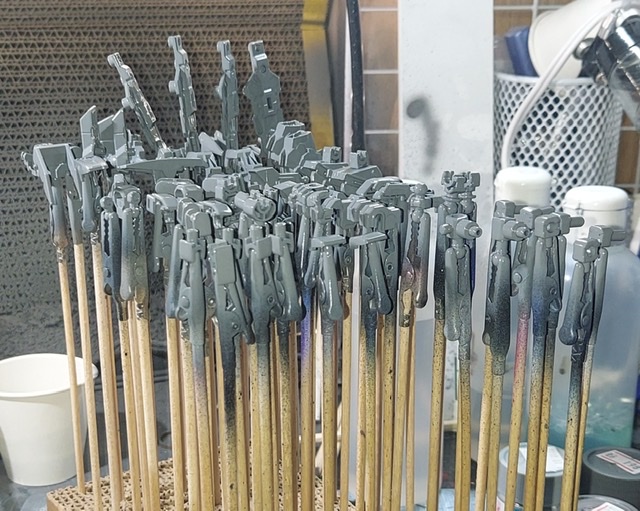 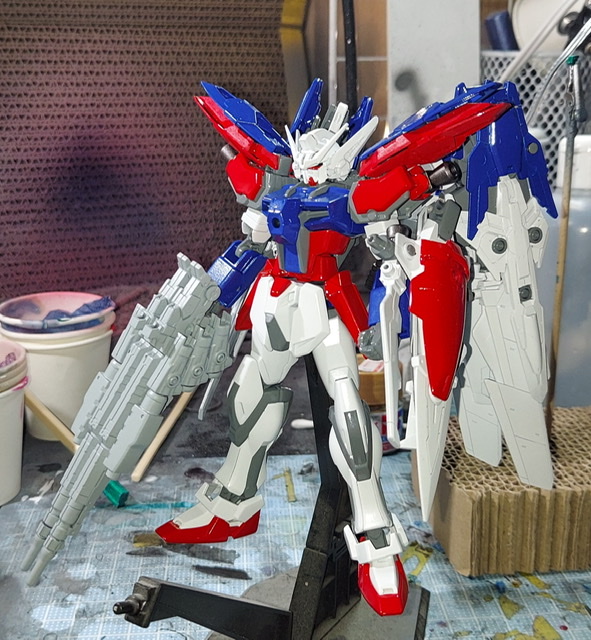