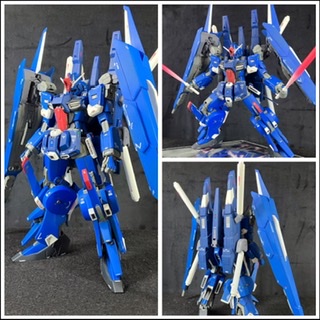 The MS that appears in the manga “Mobile Suit Gundam Walpurgis” is based on the MG ZZ Gundam.

Here is the original story.
It was designed by Hiyeon Katsuragi.

Mainly ZZ, Z Gundam, Gundam Mark II, S Gundam, νGundam, etc. are mixed. The binders on both shoulders are mostly made of plastic. 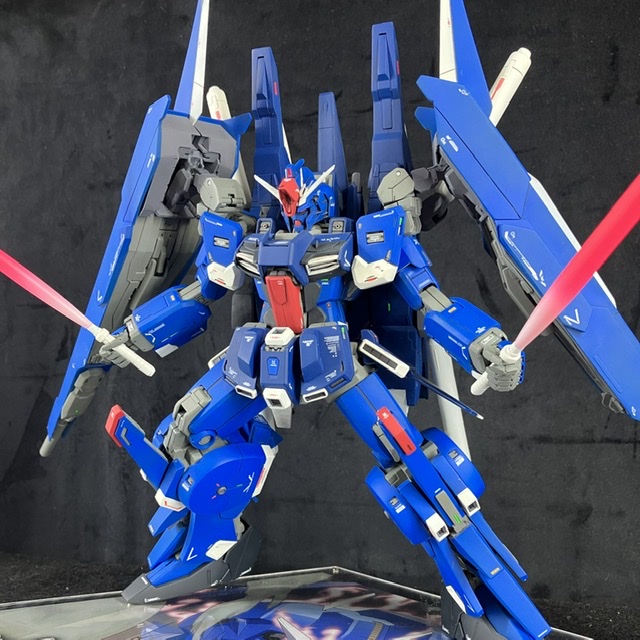 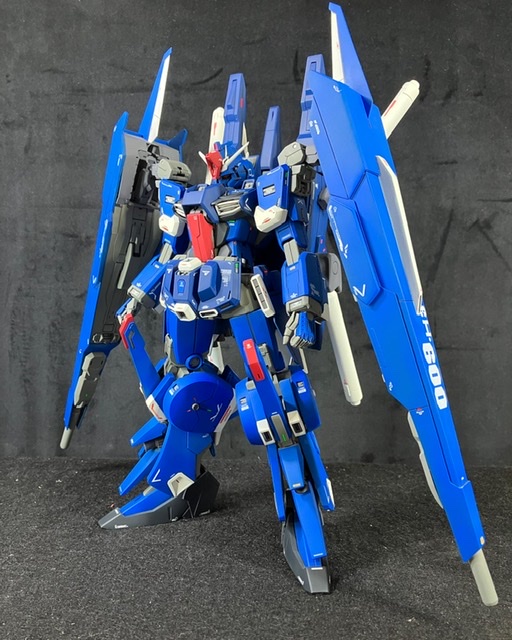 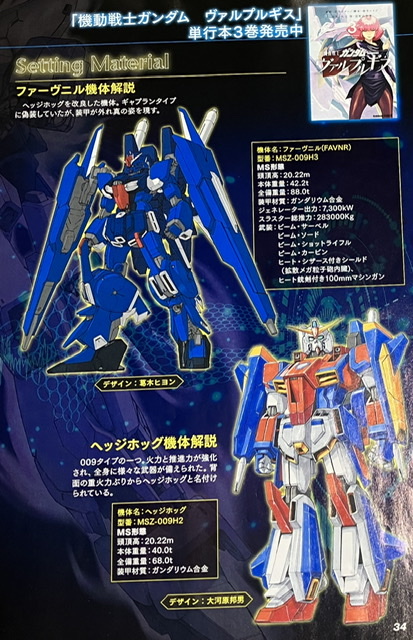 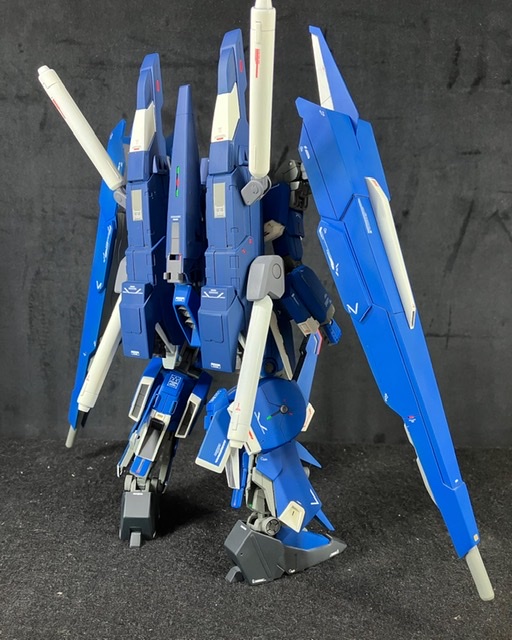 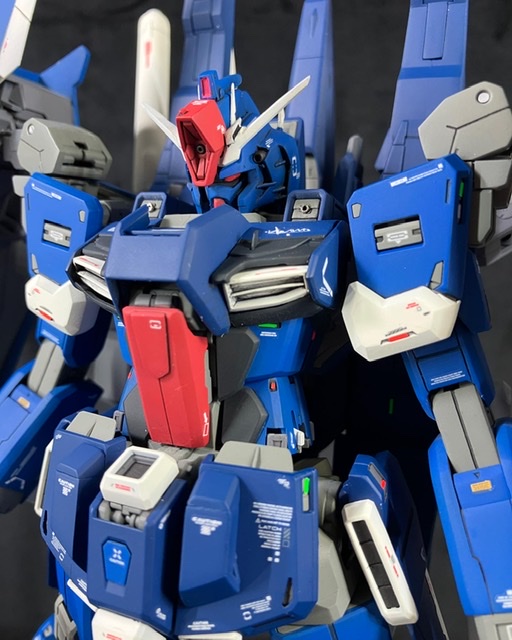 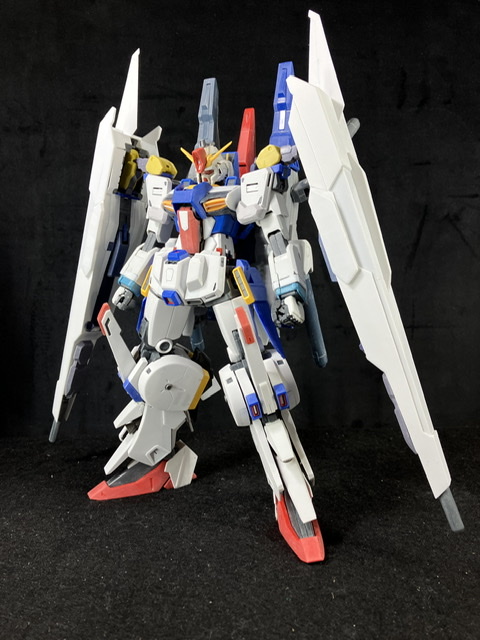 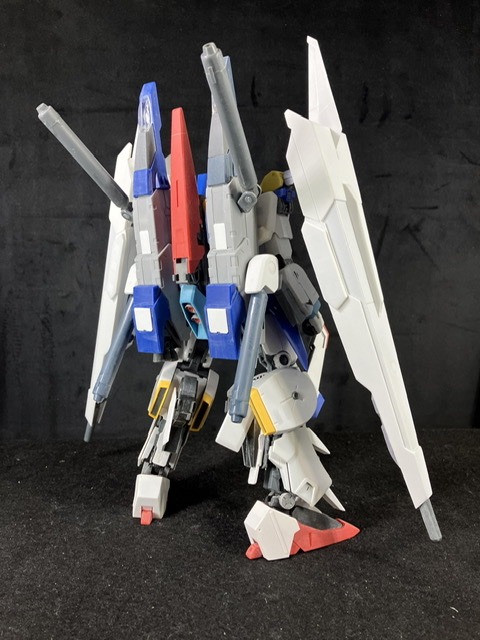