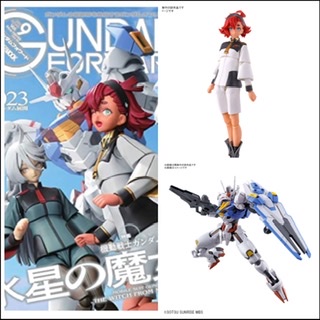 This is the ninth installment of the Gundam only magazine “Gundam Forward”, which delivers the latest “Gundam” information and gunpla production methods by professional modelers with the concept of “transmitting the front line of Gundam”.
The special feature is “Mobile Suit Gundam Witch from Mercury”, the latest TV series for the first time in seven years. We will unravel the unique charm of this work such as the world view, characters, mechanics, etc. through work commentaries, production staff interviews, and Gunpla articles. In addition, “HG Gundam Aerial”, the flagship gunpla of this work, will have step-by-step how-to articles for intermediate and advanced users. 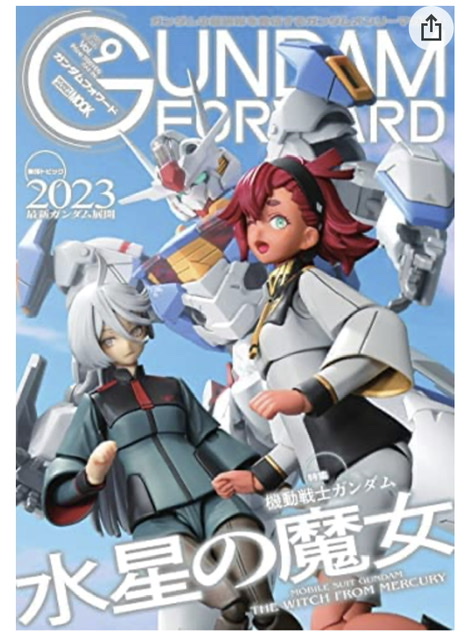 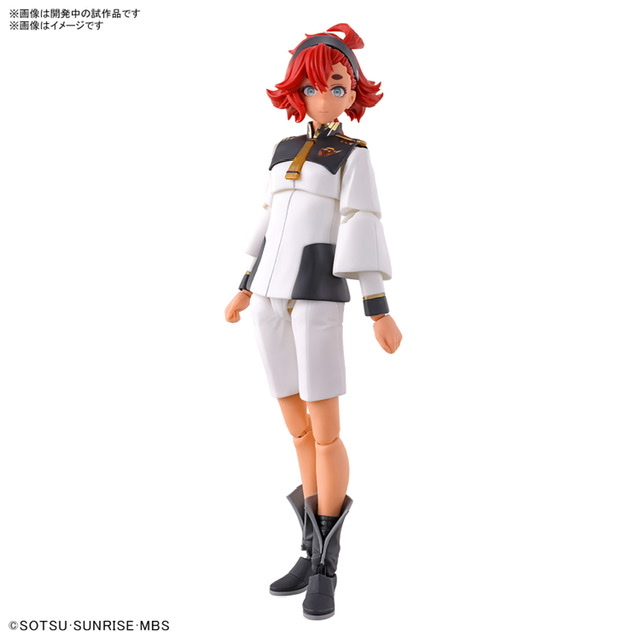 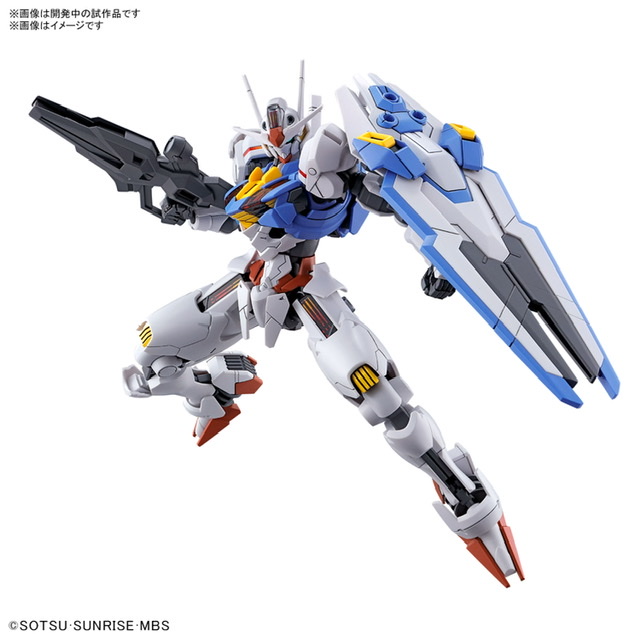