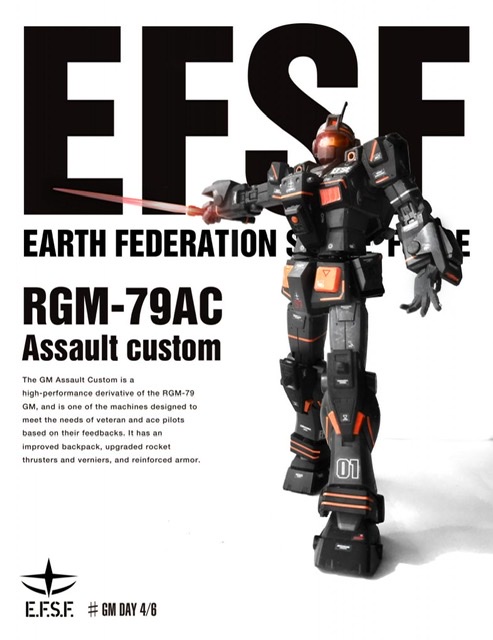 The appearance / silhouette is the GM itself, but the contents are completely different….

RGM-79 A machine that has been thoroughly tuned up using the GM machine as the prototype machine as a dedicated ace machine.

The appearance / silhouette is the GM itself, but the contents are completely different.

While removing the waste of external armor as much as possible, we expanded the number of sensors and added many verniers for assault.

Thrusters are applied to the forearm to enhance striking power and to strengthen fighting.

Armed with one powered handgun, one high-compression beam saber, and two 60mm cannons on the shoulder.

It is designed to quickly enter the enemy camp and cause great damage in a short-term battle.

It is designed to improve maneuverability while increasing slashing power and striking power.

By implanting a GM Sniper custom retractable visor on the head

It realizes defense during close-range fighting and precision shooting when handling a handgun.

In addition, the EXAM system was officially installed for the first time on this machine.

Based on GM スナカス i cut off the 00 series junk parts and repeated the attachment.  While maintaining the delicate and simple silhouette of the GM, I wanted to make the strongest GM, so I made this gunpla.  I’m glad I was able to get up on the gym day.

Thank you for visiting. 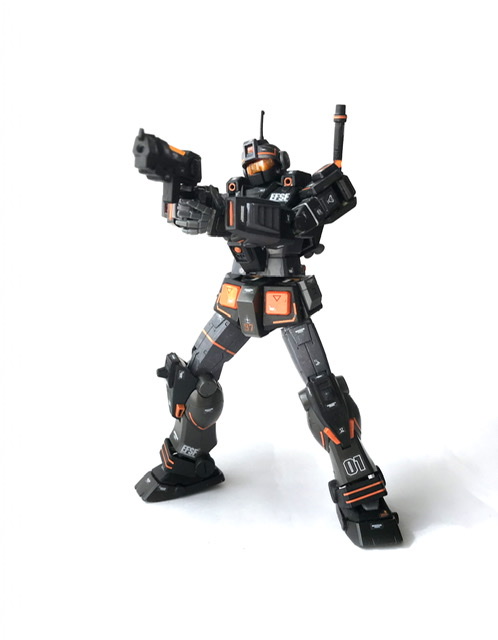 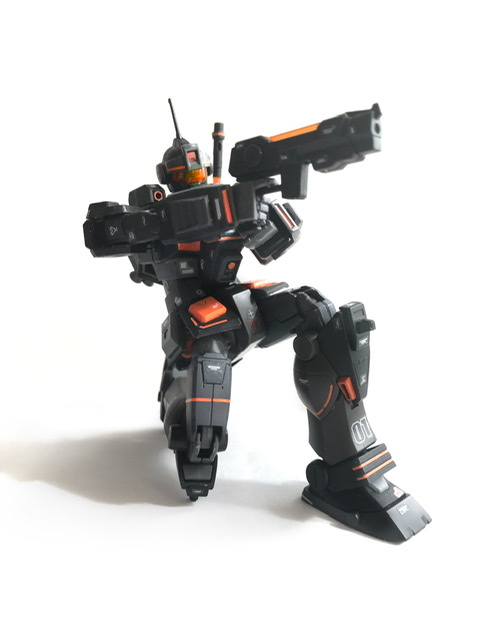 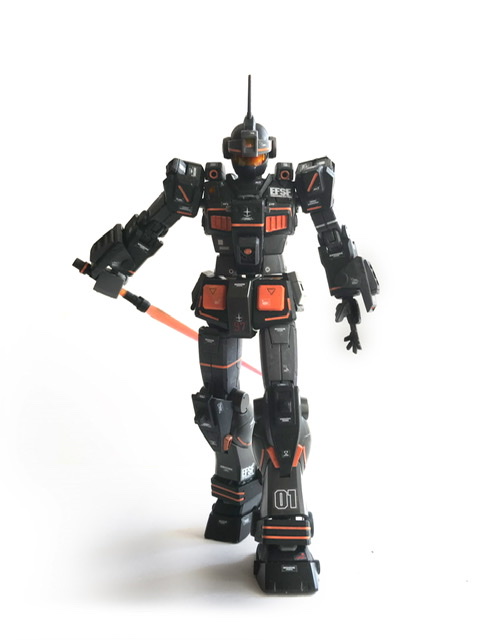 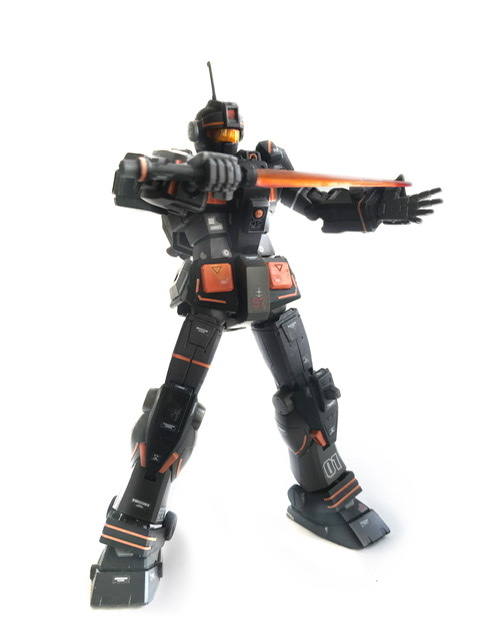 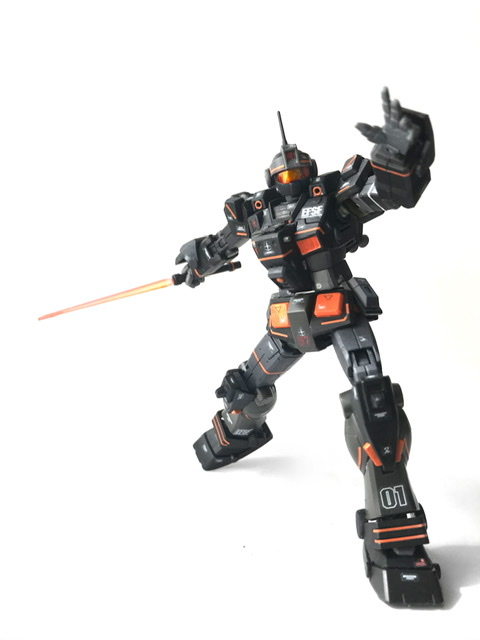 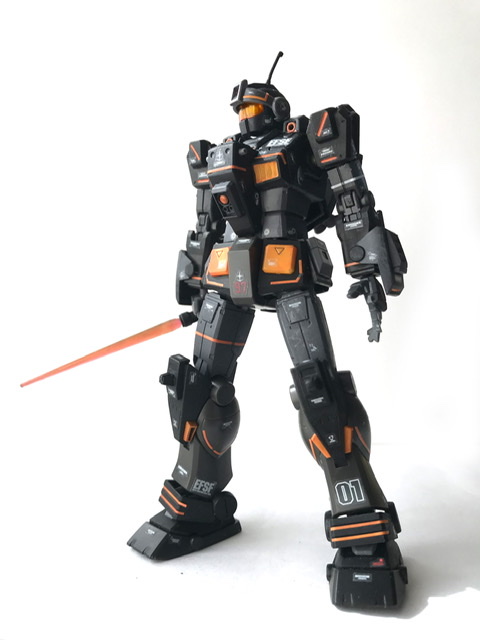 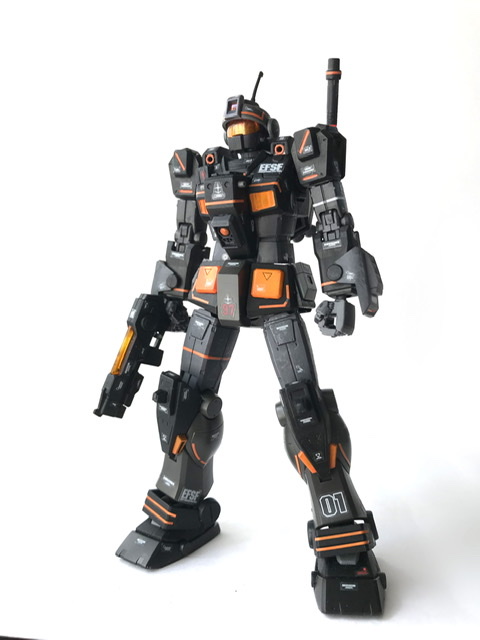 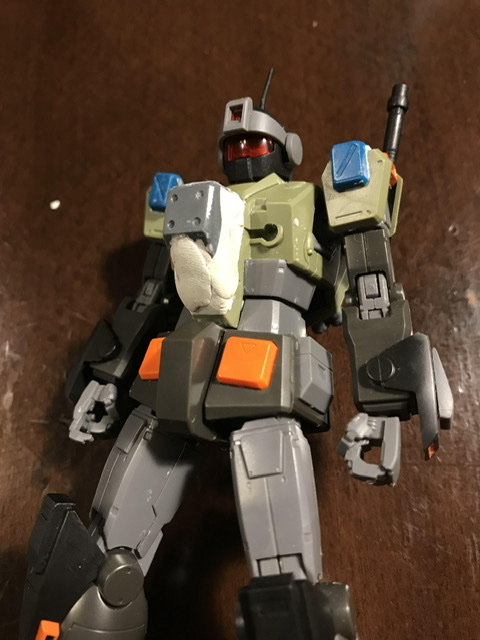