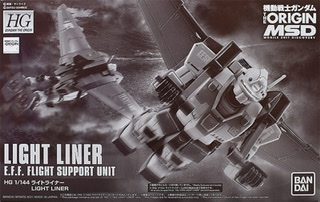 HG Light Liner is a 1/144 scale model kit of flight support mechanism “Light Liner” from “Mobile Suit Gundam THE ORIGIN” MSD. The large wing accurately reproduces the mold peculiar to the aircraft. It comes with a grip, leg holding arm, and display stand, making it a kit that can be displayed in combination with MSD GM MS. The price is 1,430 yen (tax included). This item is limited to Premium Bandai.

At first glance, it looks like a simple and unattractive flight unit, but there are almost no seams, and the panel lines and fine molds are included, making it more solid than I expected. Even when you combine it with a kit to produce a flight scene, you can reproduce the flight scene in a natural posture.
As for the point to be worried about, it seems that only the combination with the THE ORIGIN series kit is considered due to the structure, and it is a bit disappointing that it is not designed to be combined with various Gunpla. Fortunately, it seems that it can be combined as it is, but it would be nice if it could be widely supported, such as preparing joint parts.
In addition to being combined with the kit, I feel the unique coolness, and I can combine it with the HGUC series kit without any discomfort. It has a strong military feel, is cheap and easy to assemble, so it might be a good idea to prepare multiple units and form a unit for a unique enjoyment. 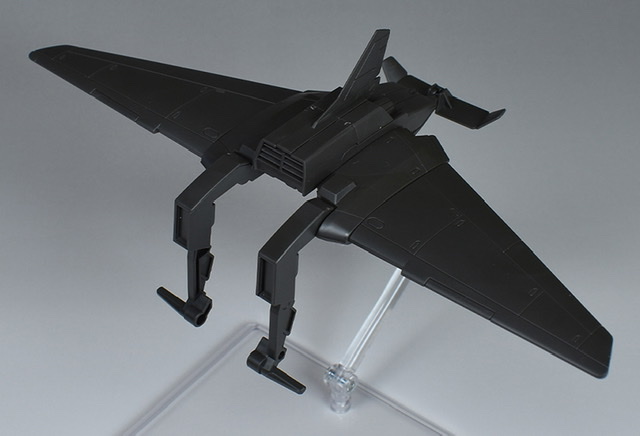 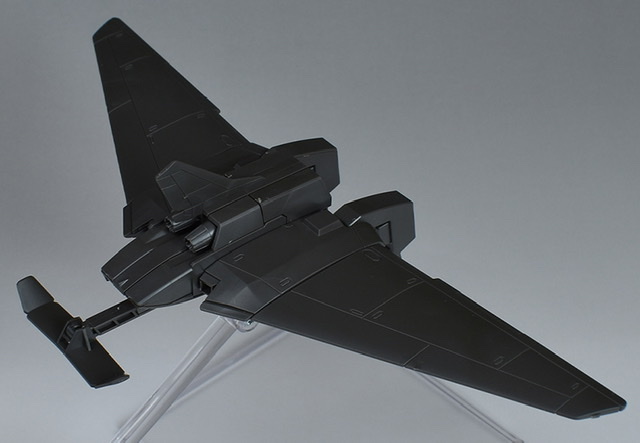 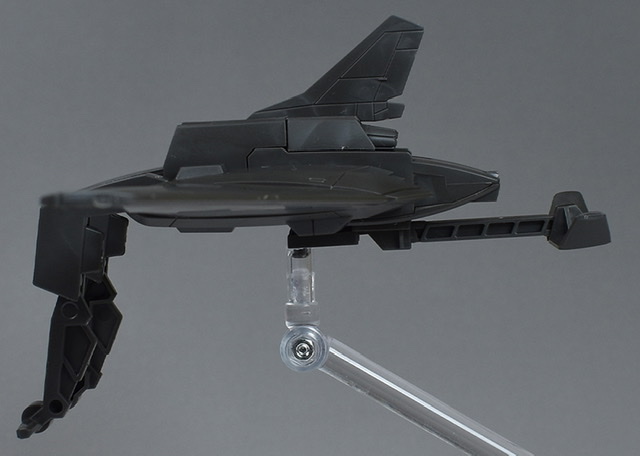 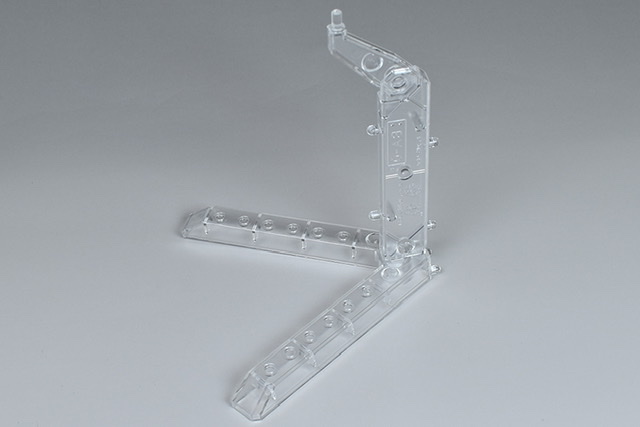 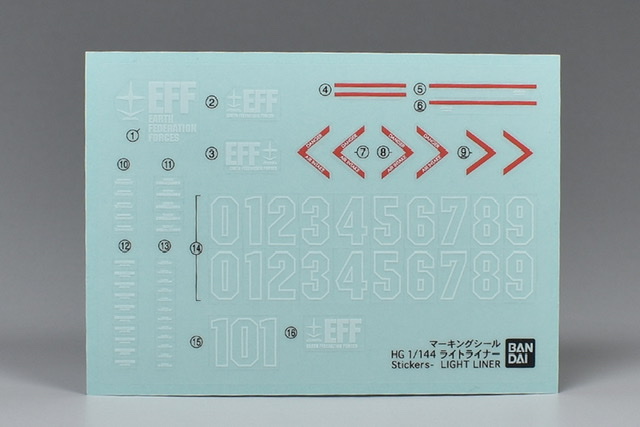 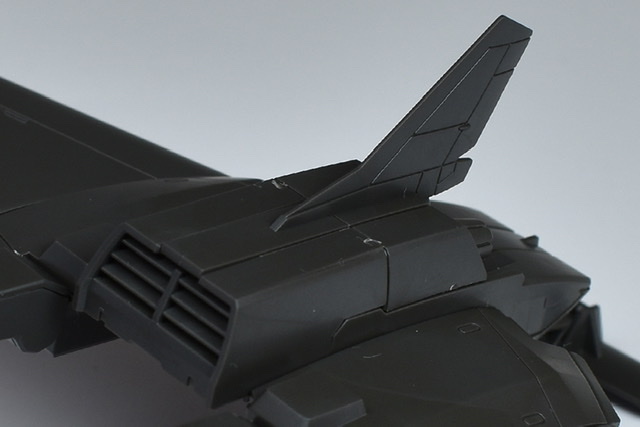 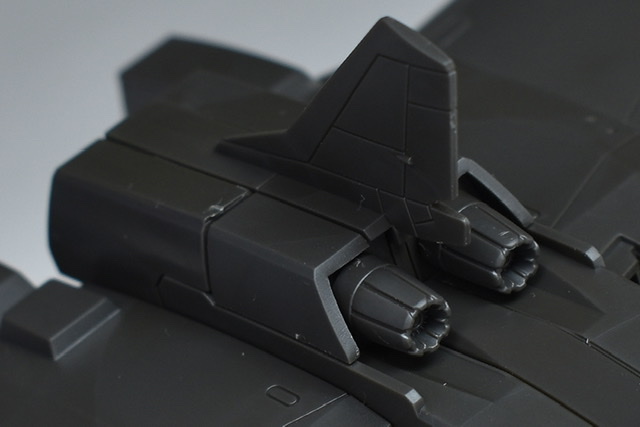 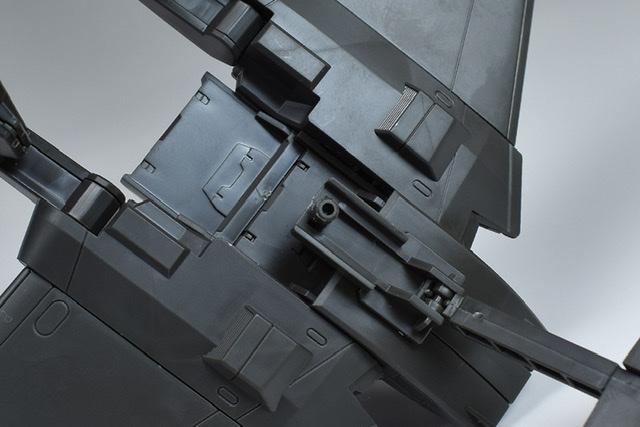 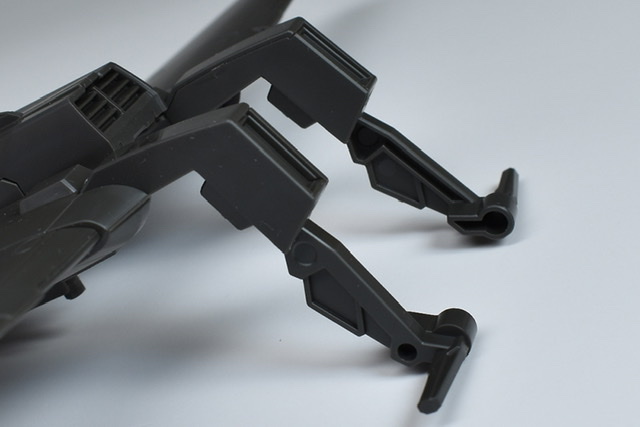 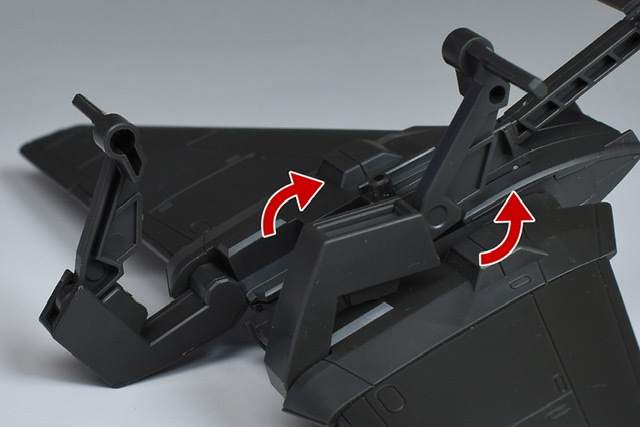 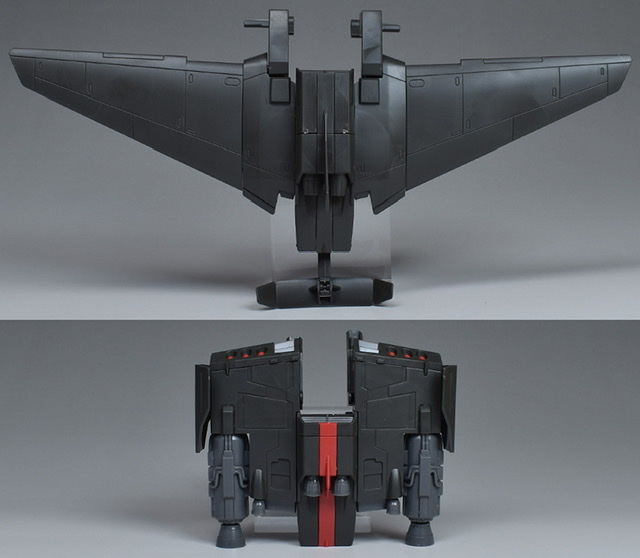 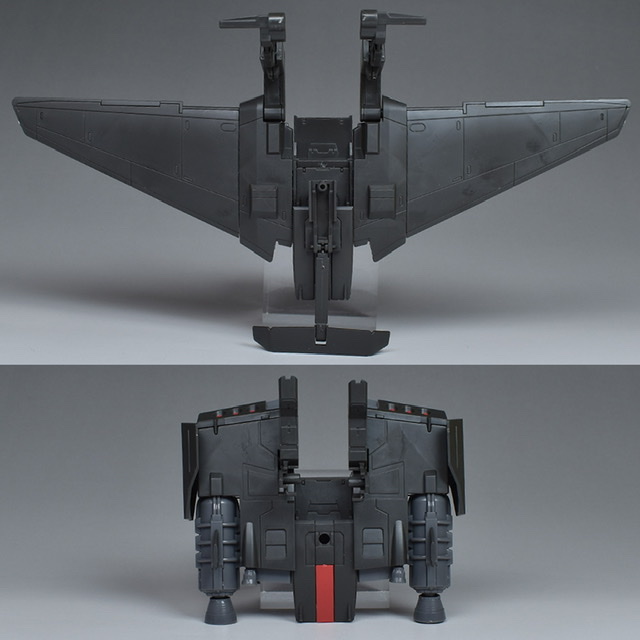 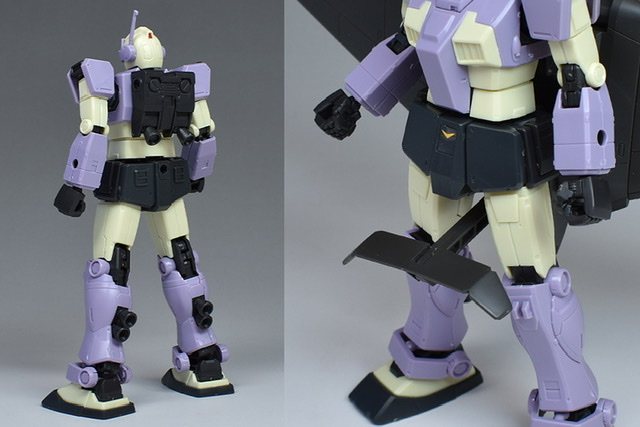 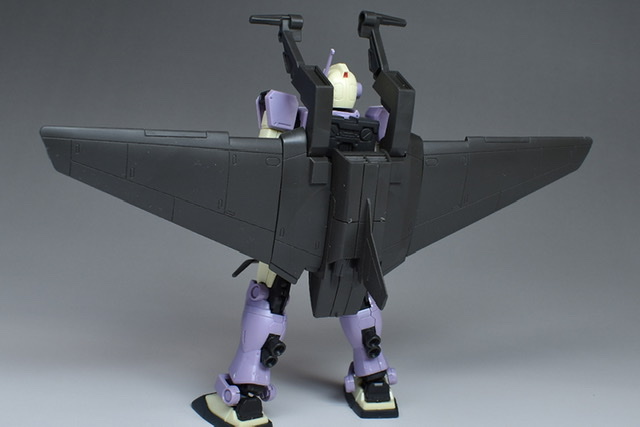 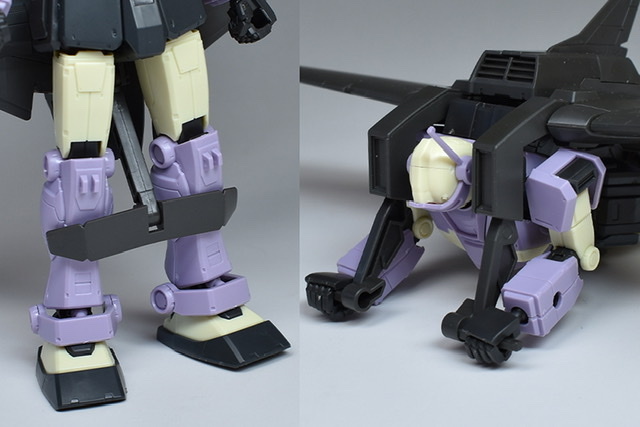 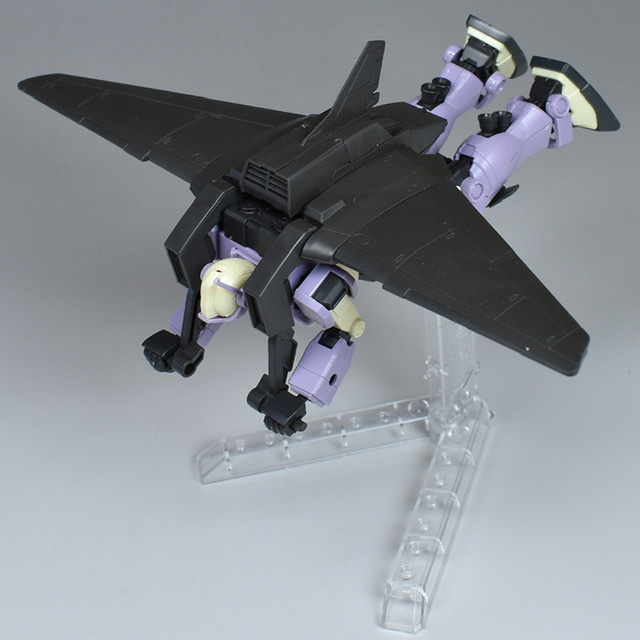 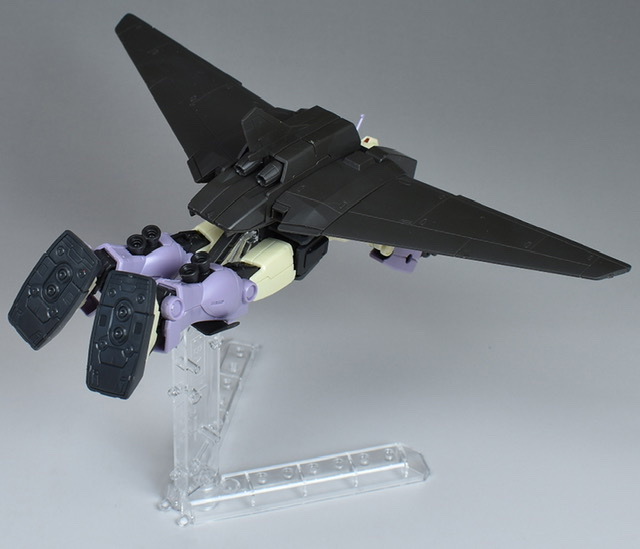 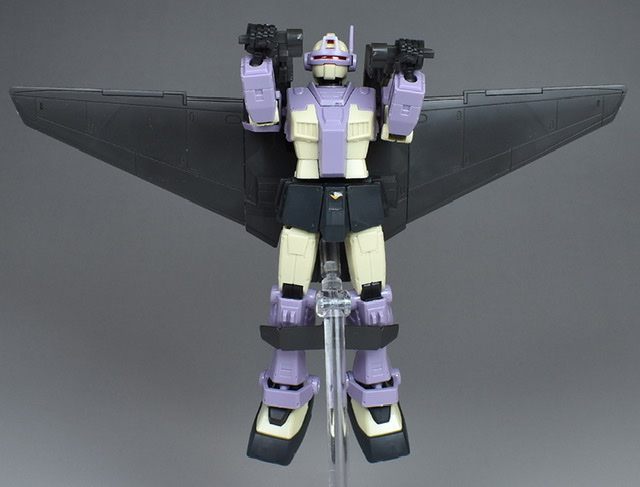 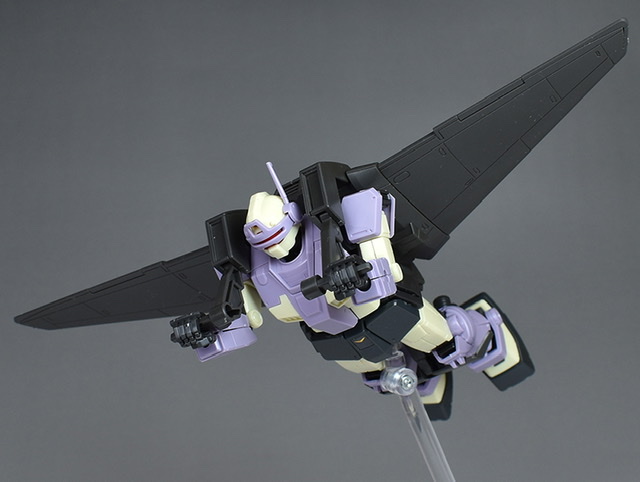 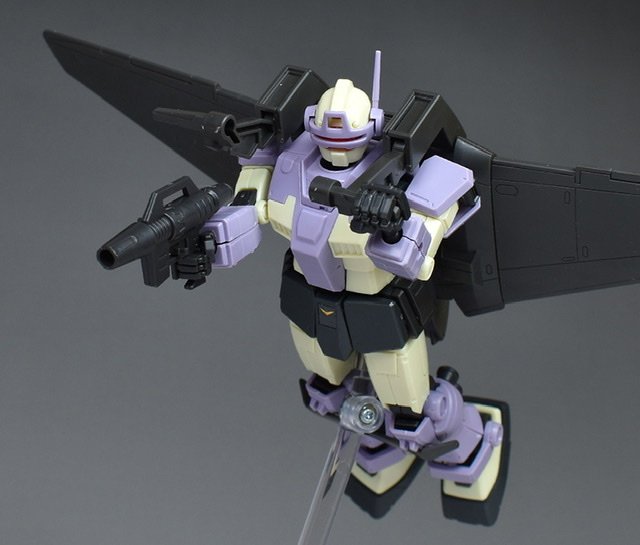 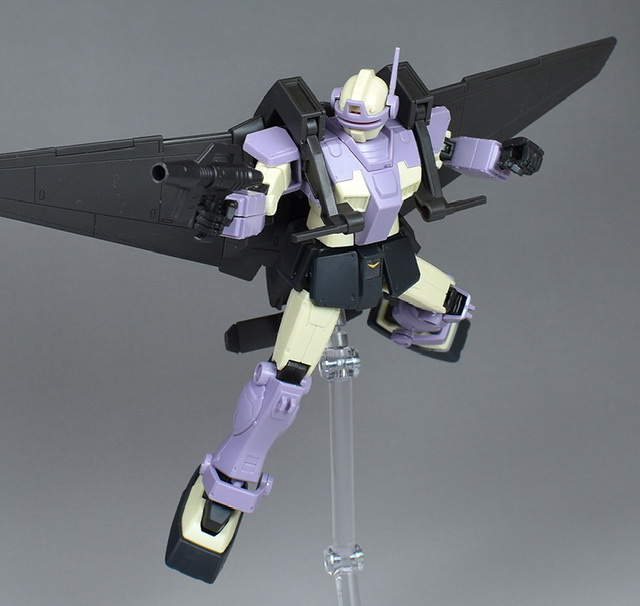 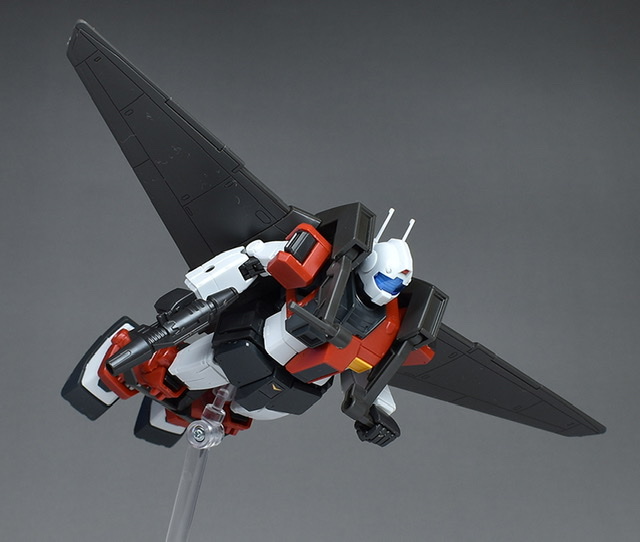 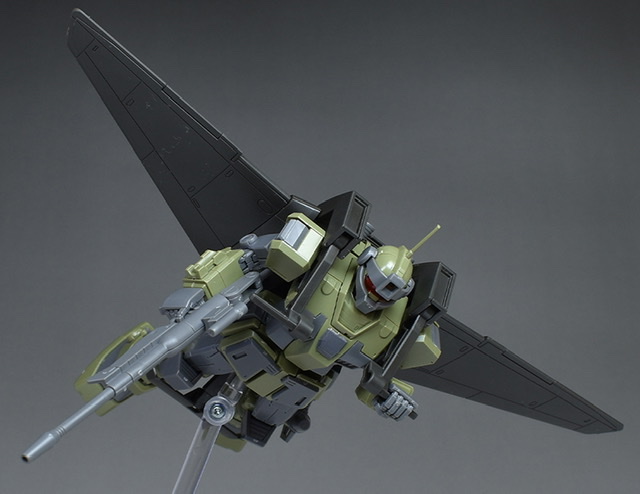 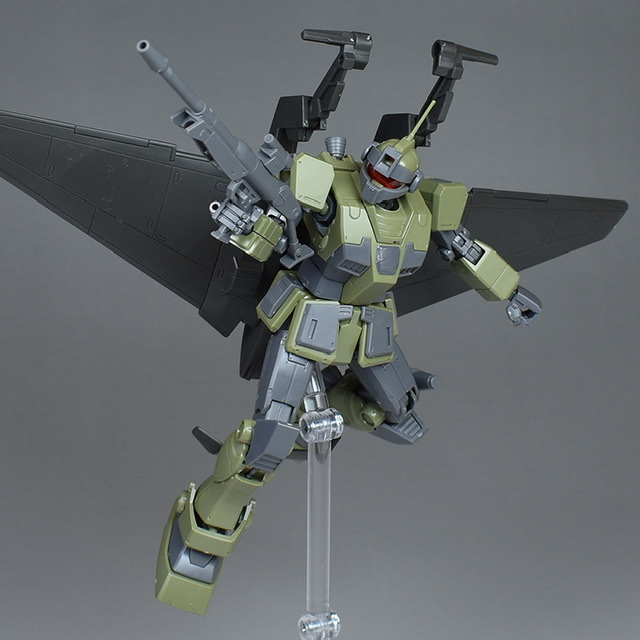 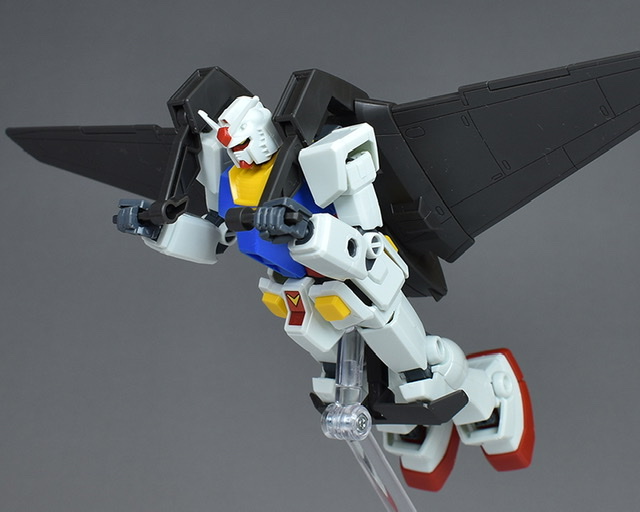 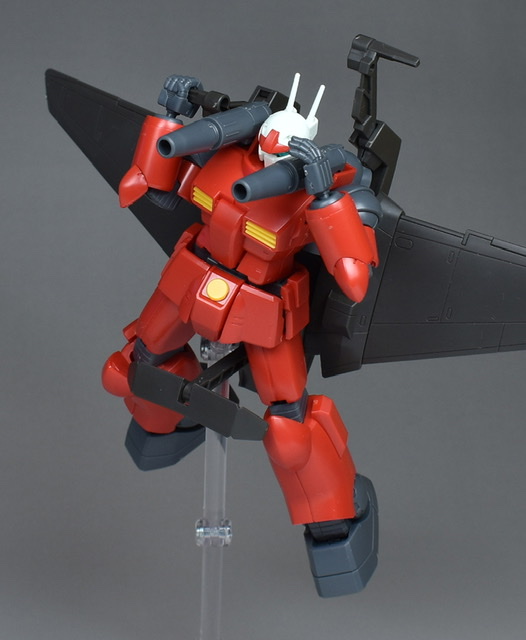 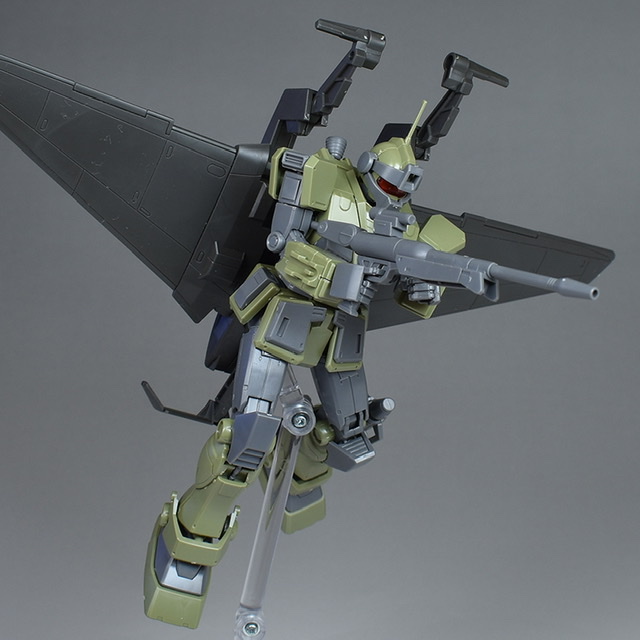