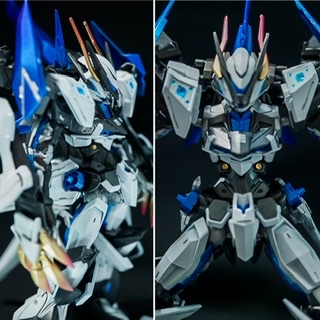 I tried customizing Shiva Tsukasa & Nanase Koichi’s Gunpla, Load Astray Double Rebake.
I’m aware that the original kit is so amazing that I’m losing a little name, but I named it because it had a good sense of language.
Speaking of double rebake, it is a mode change between Quadro and Liberso, but the overload is also a little mode change, though not as much as the original kit.

back
The blue part is accented with metallic paint this time
I also do gradation painting in some places, I like it recently.
The fins that pop out under the rear skirt are additional parts that will come out later

“Demon King” mode
The wings on the back and shoulders face up, and the gauntlet and antenna rotate.
A mode that specializes in close combat utilizing mobility by purging the chest armor and deploying the gimmick of the feathers
From the solid silhouette of the overload mode, it becomes a sharp silhouette that is spiky upward.
By painting the antenna on the front and back, the gradation is gold when the king is over, and gold and pink when the demon is the king.

Gauntlet Saber Crow “Crow Mode”
The nails have been extended and filled with holes.

Combined sword “Unsigned”
By stacking additional parts that are normally connected to the rear skirt without a real sword, it becomes a big sword with even more reach.

“King King” mode
By saying that I want something like the Nitro system in Noname
Did you just add an effect? That’s right

Initial plan
It’s easy to play with the original kit because it’s cool.
Since the head is big, I made the shoulders bigger, and attached the shoulders of Delta Plus to the Liberso thing and extended the legs

This time, I used almost double rebaking material, so it’s more like recombination than mixing.
Waist: Binder gun
Heels: Delta Plus
Backpack: Delta Plus, No Name Rifle
Armed: No Name Rifle, Deathscythe Hell
By the way, the coloring and the unbranded mounting method are conscious of Load Astray Ω.

That’s why it was Overload Astray
It’s a kit I’ve always wanted to play with, but one hour after I finished assembling it, it became a little shaped, so I felt that my own habits were becoming fixed, I don’t know if it’s good or bad
Thank you for watching 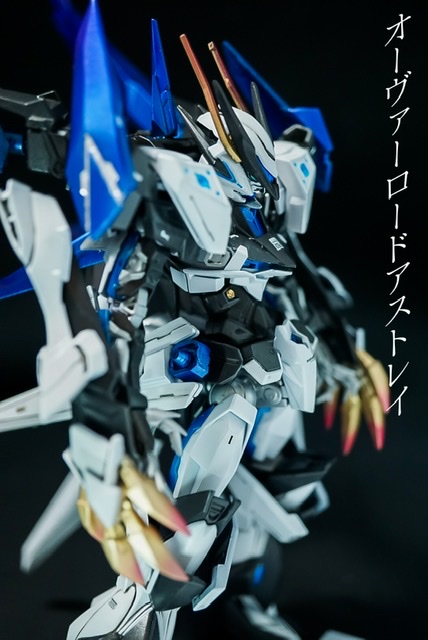 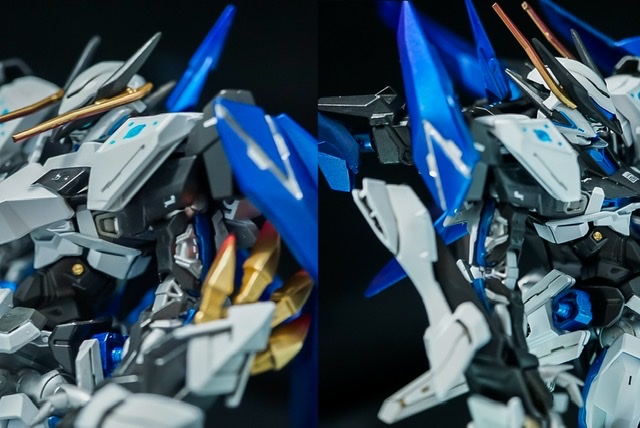 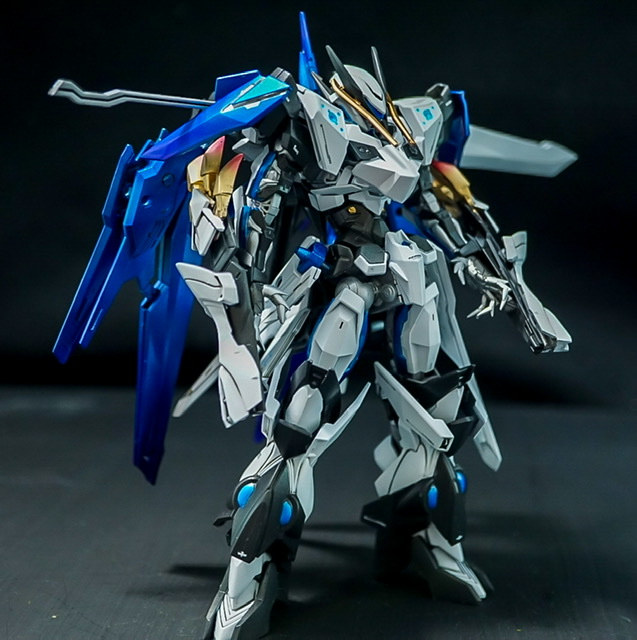 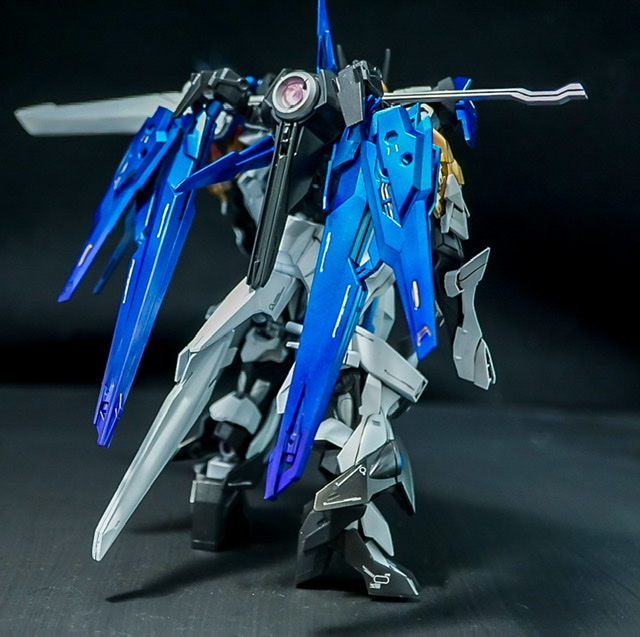 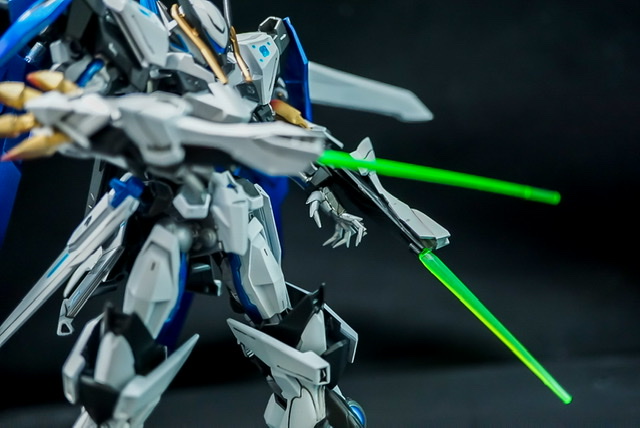 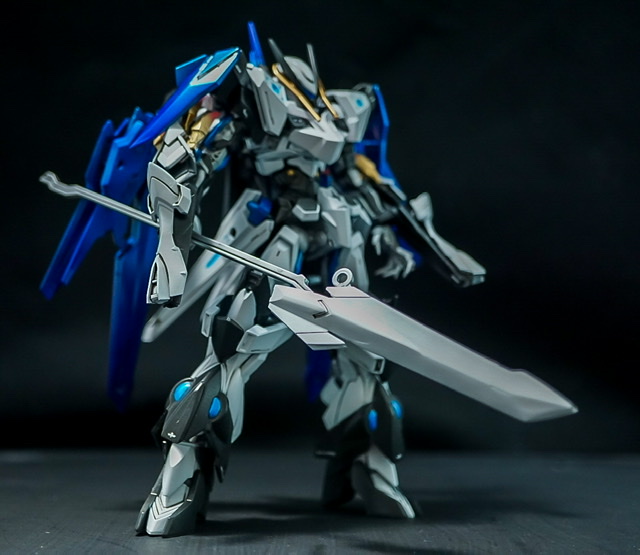 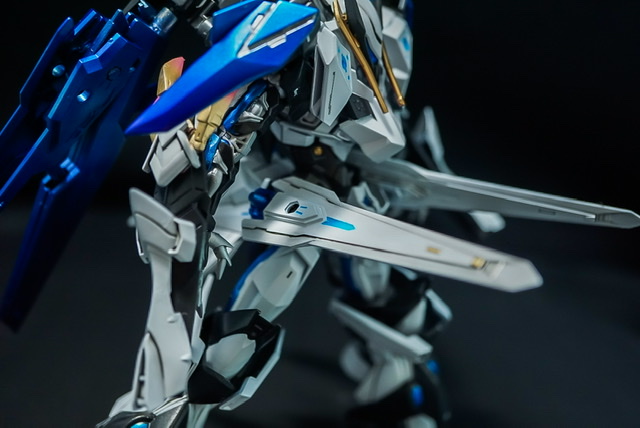 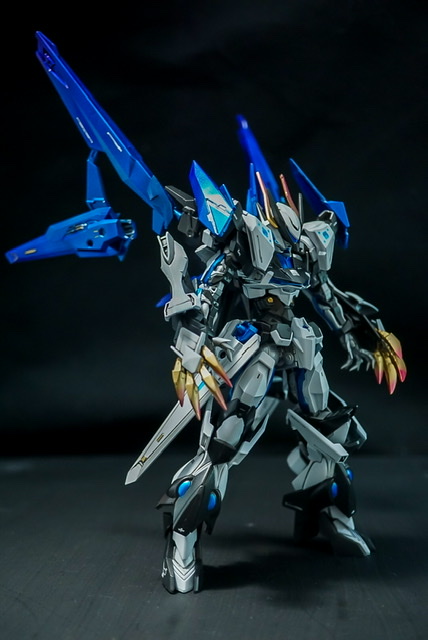 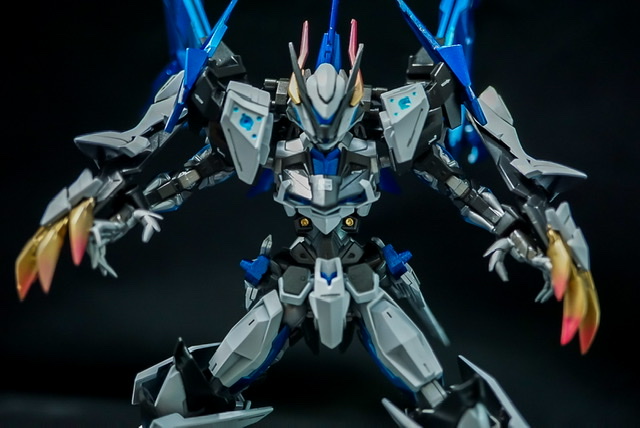 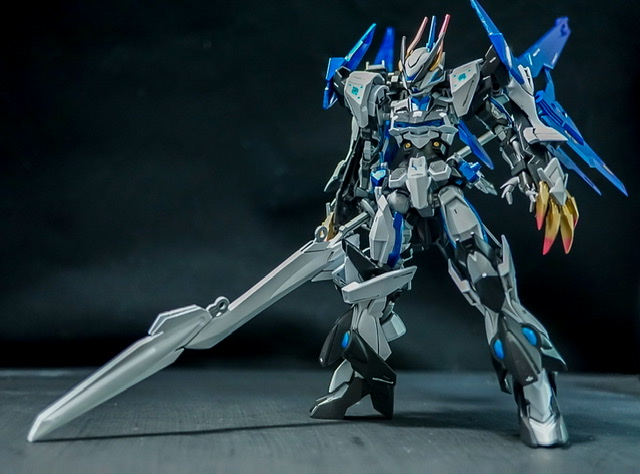 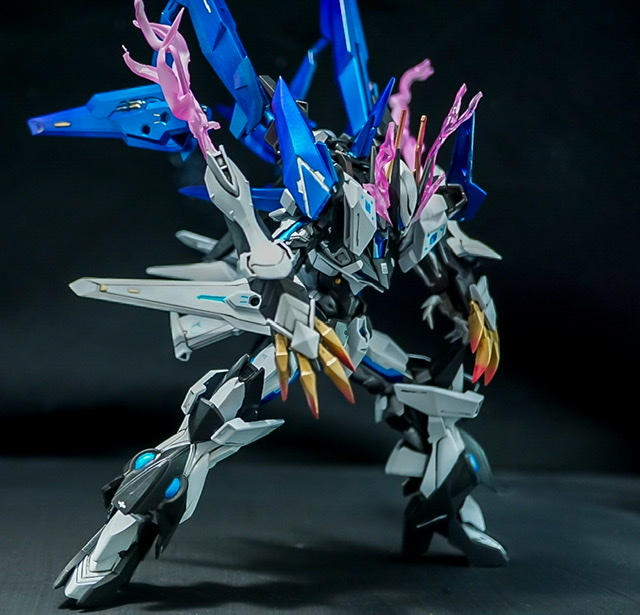 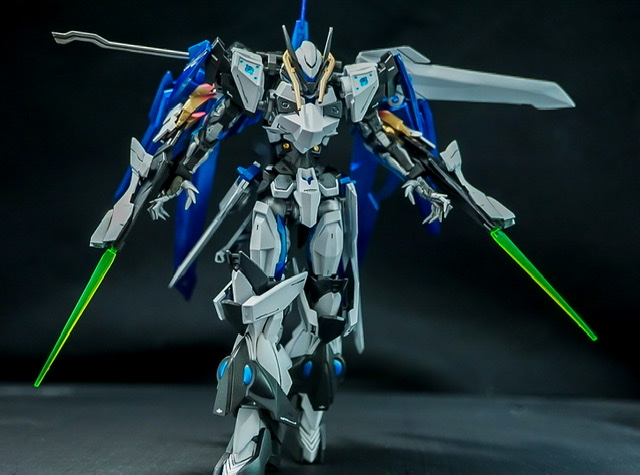 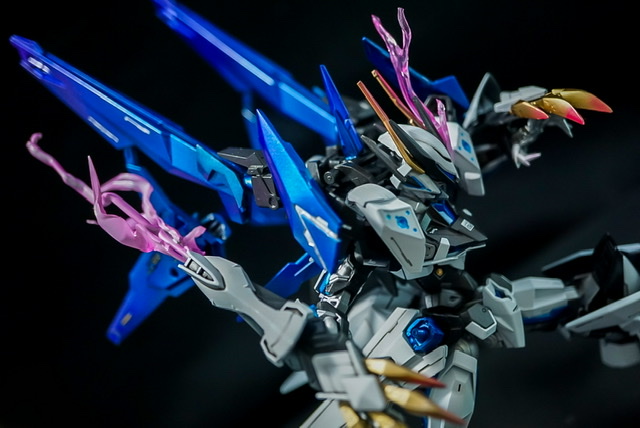 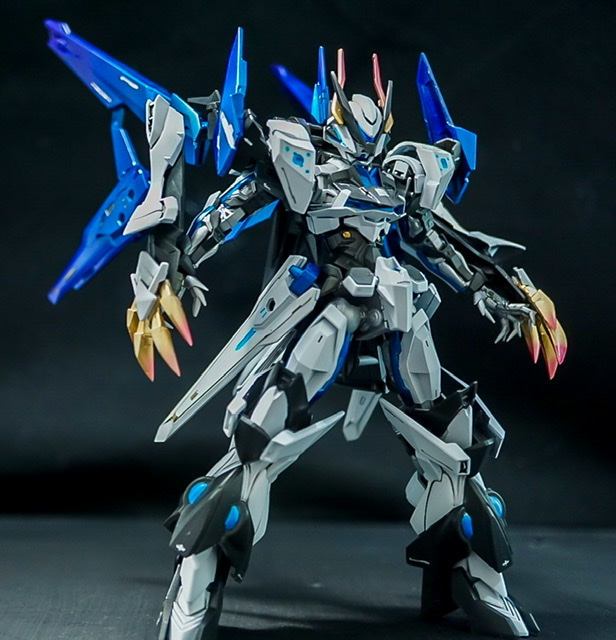 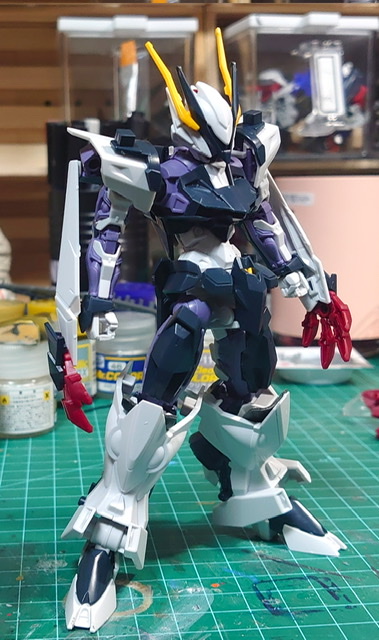 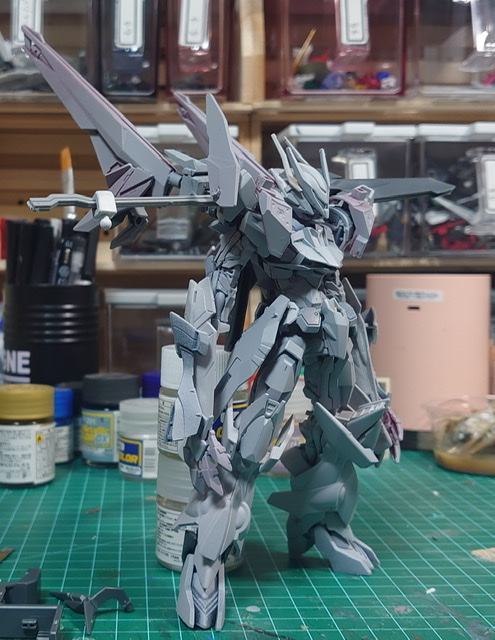 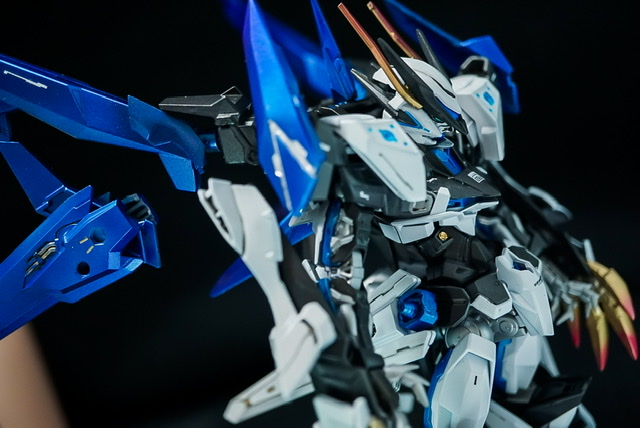